GARY NEVILLE thought baby-faced Manchester United boss Ole Gunnar Solskjaer had won a competition to meet the squad when he first met him.

He also revealed the Norwegian arrived for his first day wearing "a jumper from 70s". 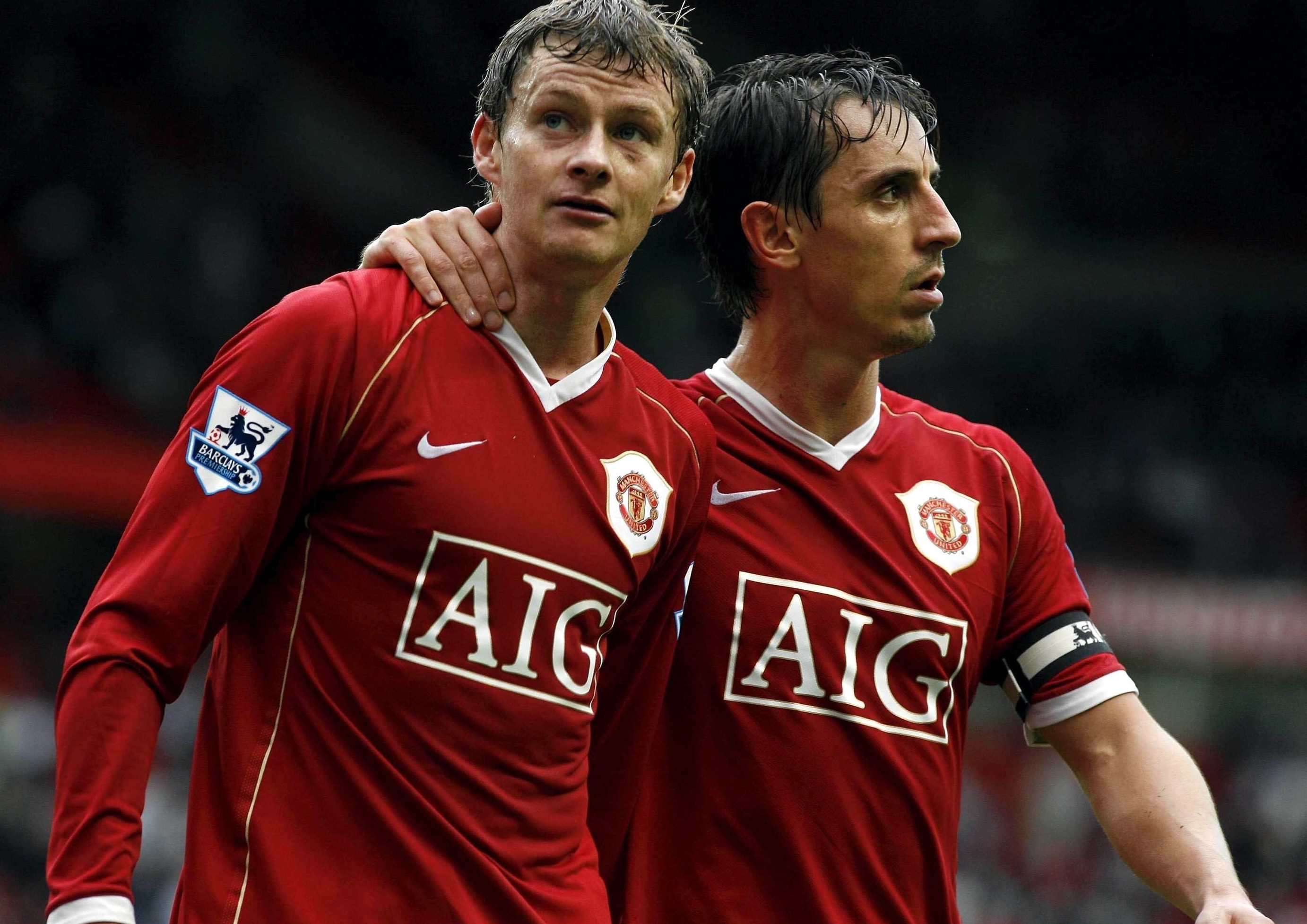 The former Red Devils ace has recalled the moment he met the Norwegian star for the first time at United's iconic old training ground, The Cliff, in 1996.

The current United boss went on to become a club legend and is most fondly remembered for his last-gasp winning goal in the 1999 Champions League final.

But former defender, Neville, claims he thought the Norwegian ace was a competition winner when first walked into the club's old training ground.