The Federalist Senior editor Chris Bedford on GoFundMe facing backlash after shutting down the donation page for the Canadian trucker protest.

The new fundraising page for the Canadian "Freedom Convoy" protesting vaccine mandates raised more than $2 million on its first day.

About $2.4 million was raised by Sunday morning at 9 a.m., one day after the fundraising initiative began on the platform GiveSendGo, the Washington Examiner reported.

The total money raised as of Monday afternoon is more than $4.7 million, with a total goal of $16 million.

GOFUNDME BACKTRACKS ON REDISTRIBUTING MONEY FOR CANADIAN TRUCKERS, UNDER THREAT OF FRAUD INVESTIGATION

The effort to fundraise for the Canadian truckers protesting the federal government’s vaccine mandates for cross-border truckers first started on the platform GoFundMe in mid-January. 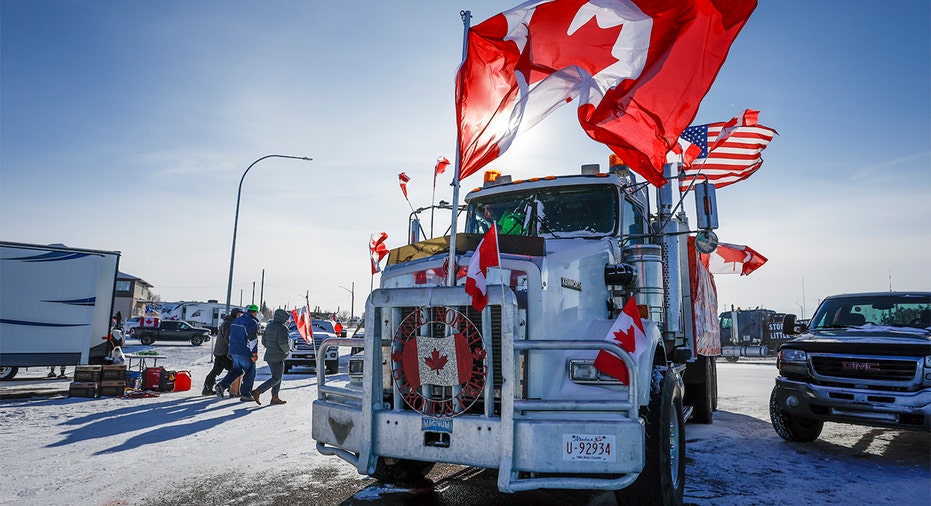 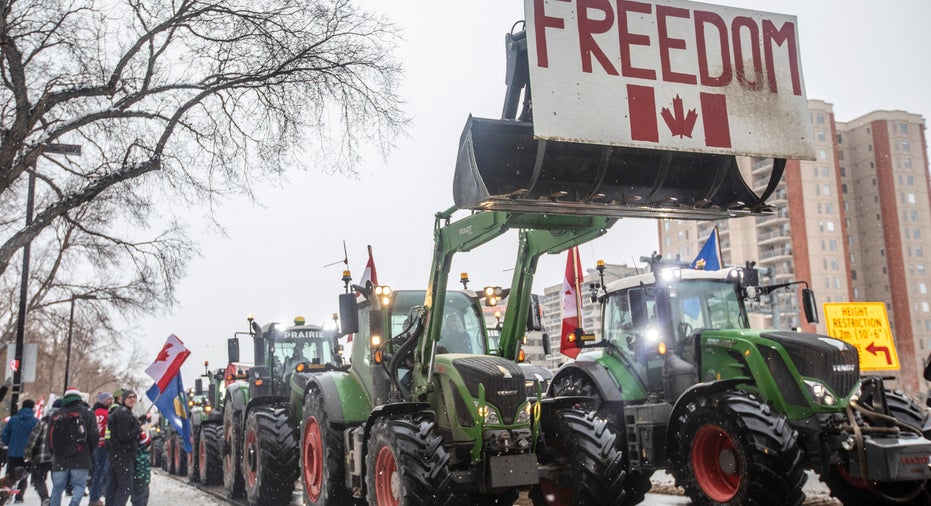 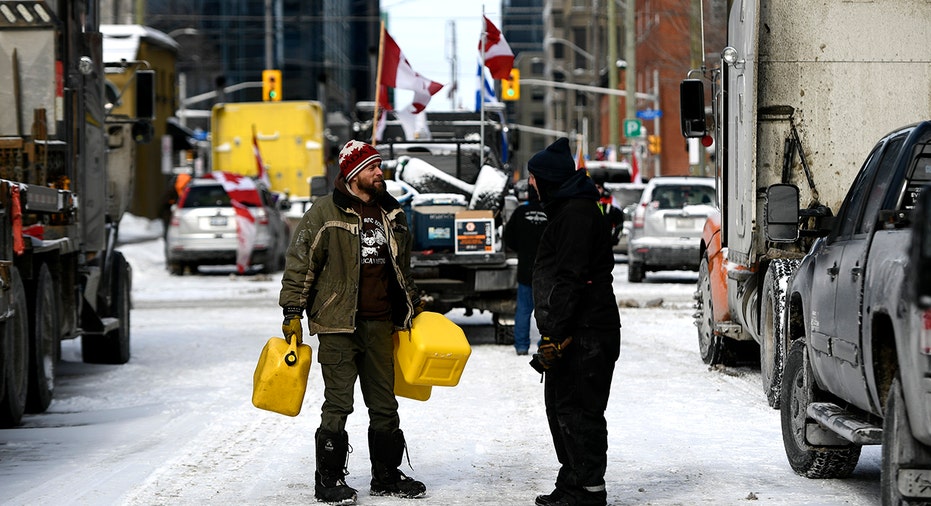 On Friday, GoFundMe ended the fundraiser, citing "evidence from law enforcement that the previously peaceful demonstration has become an occupation."

Convoy organizers soon announced fundraising would be held on the site GiveSendGo instead.

"We’ve decided to team up with an organization called GiveSendGo, which is going to enable us to get donations into the hands of truckers much much quicker," Freedom Convoy 2022 organizer Tamara Lich said in a video posted to Rumble.

After GoFundMe halted the fundraising effort, the platform initially announced that the roughly remaining $9 million raised would be given to organizations approved by Freedom Convoy organizers and verified by the site, instead of refunding the donations.

GoFundMe later backtracked and said all the money would be refunded to donors.