Home » Lifestyle » New Chelsea boss Tuchel will turn to Rudiger, go to a back 3, and set up attacking team to the best out of Werner

New Chelsea boss Tuchel will turn to Rudiger, go to a back 3, and set up attacking team to the best out of Werner

INCOMING Chelsea boss Thomas Tuchel will have some tough decisions on his hands when he gets down to business.

With a home clash with Wolves on Wednesday, the German barely has time to prepare for his Premier League debut on the touchline. 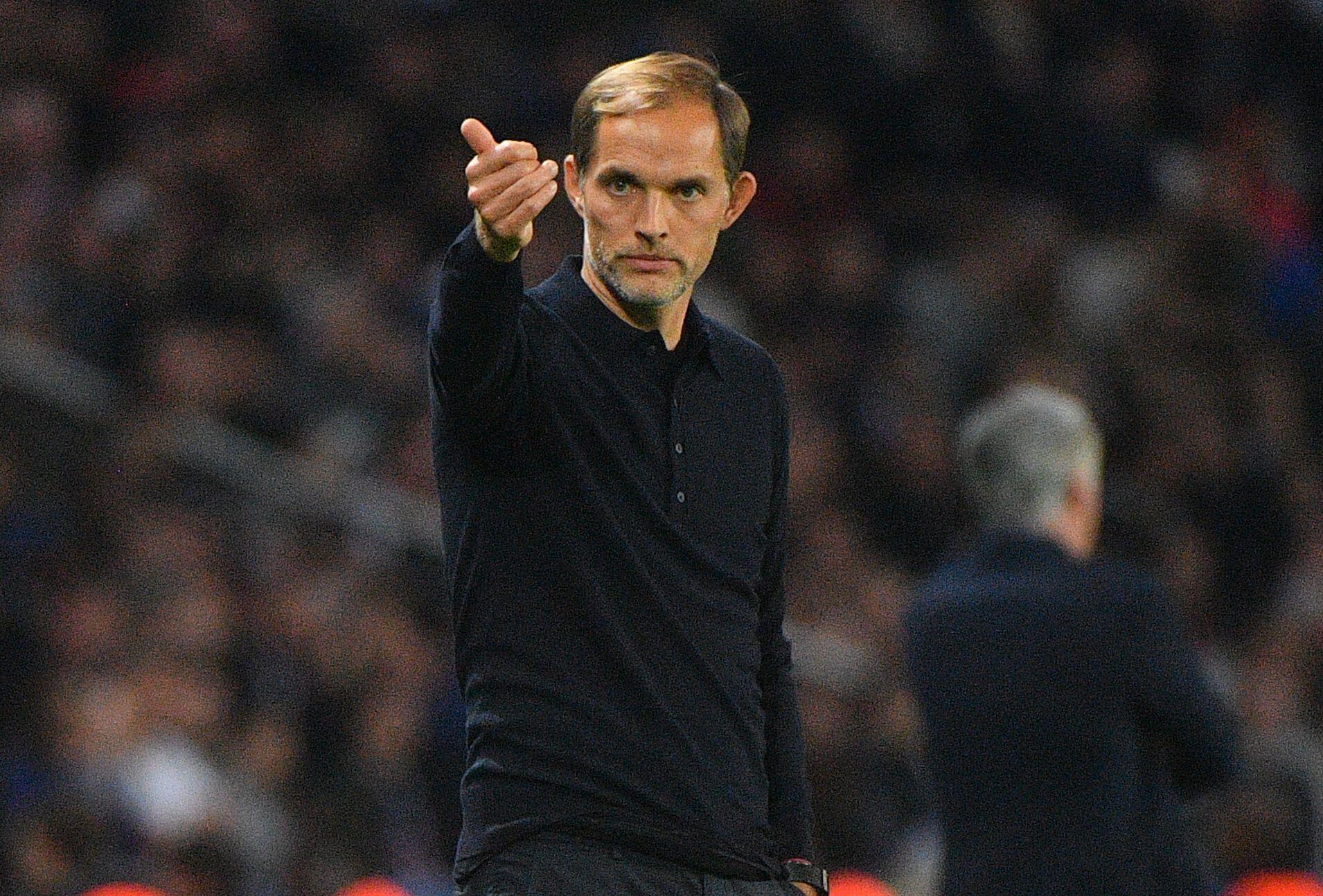 But it is not likely to prevent him from implementing his own style in order to get off to a winning start.

And that could include a revert to three at the back in which Frank Lampard often used last season.

Thiago Silva was captain under Tuchel at PSG and is likely to be one of the first names on the team-sheet.

However his lack of pace could mean Tuchel may bring two centre-backs alongside him including outcast Antonio Rudiger.

The boss was heavily linked with the fellow German defender during his time as PSG boss and is a keen admirer.

Rudiger, 27, has started just league matches this season but is expected to be an important figure under Tuchel.

During his time at Mainz, Borussia Dortmund and PSG, his tactics all included relentless pressing on the ball with a dynamic midfield.

According to Get French Football, this will mean N'Golo Kante will be key in a likely 3-4-3 formation. 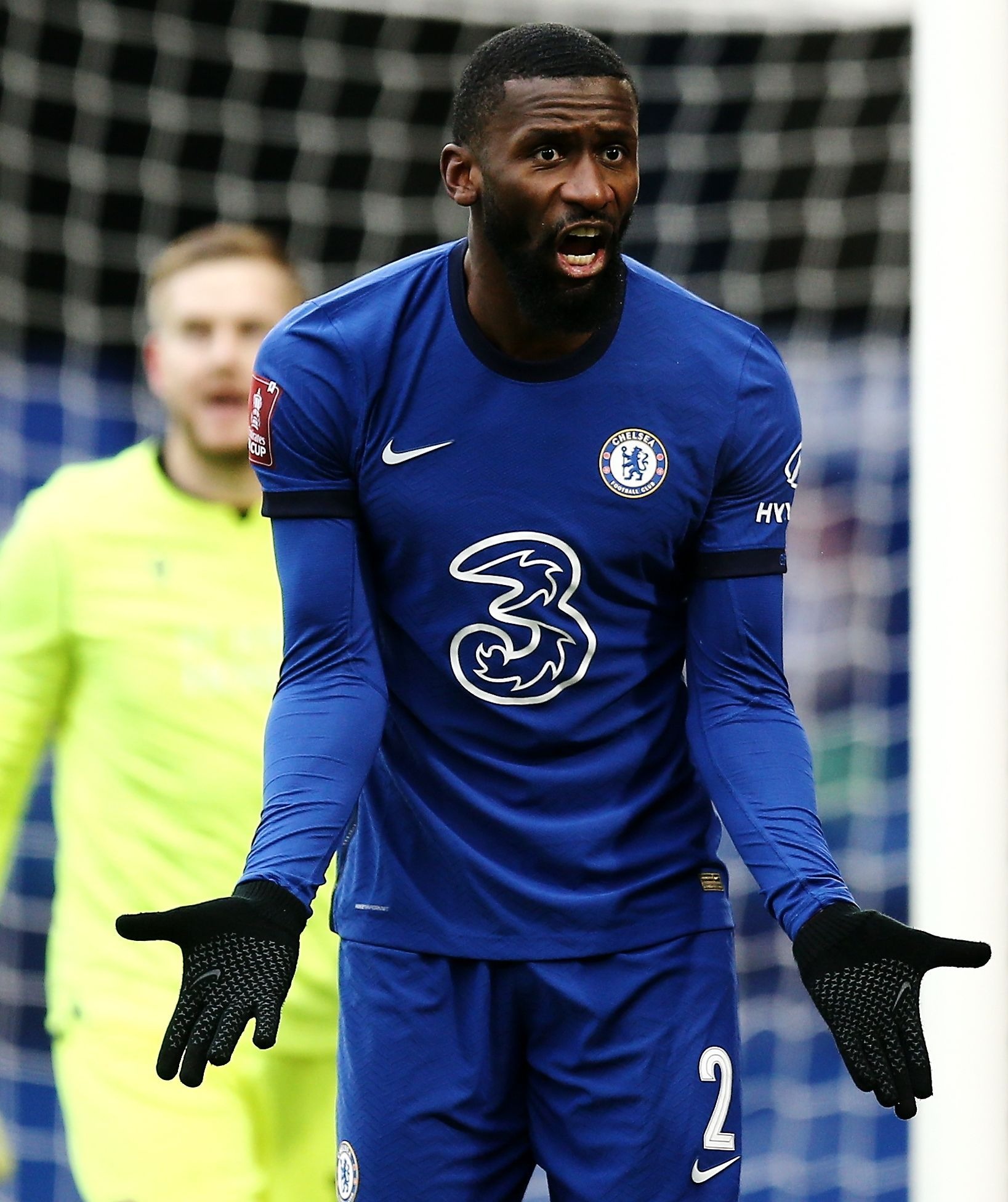 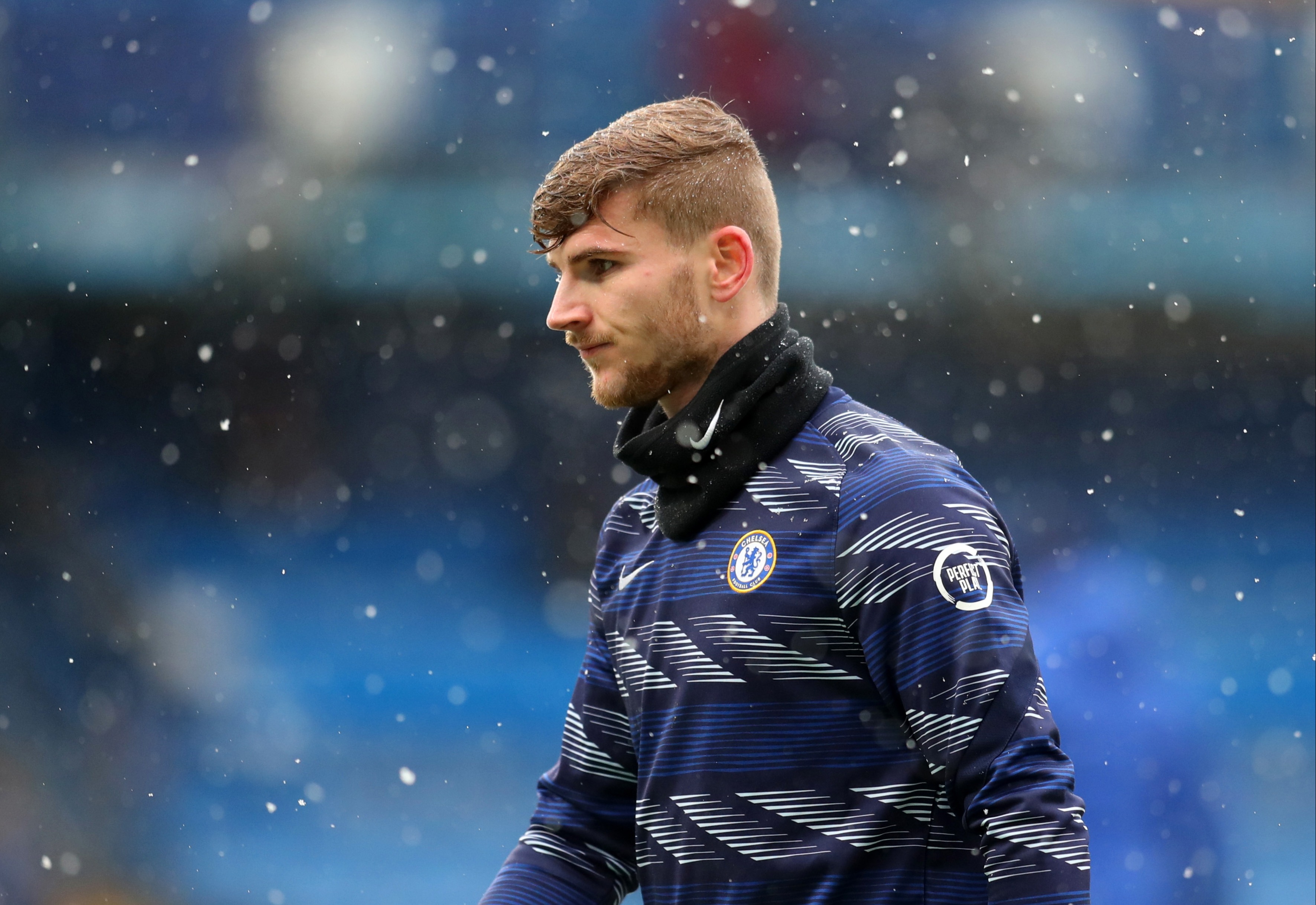 The Frenchman's energy and defensive abilities will prove crucial for the likes of Reece James and Ben Chilwell to bomb forward when possible.

But Tuchel's biggest challenge is to get Timo Werner firing and Kai Havertz finding his form.

Werner is threatening to gain a reputation of being a major flop with just four league goals in 19 appearances this season.

Havertz joined for £75.8million in the summer but looks a shadow of the player who starred for Bayer Leverkusen.

Tuchel knows both well from managing in Germany and it could prove vital in getting the best out of them. 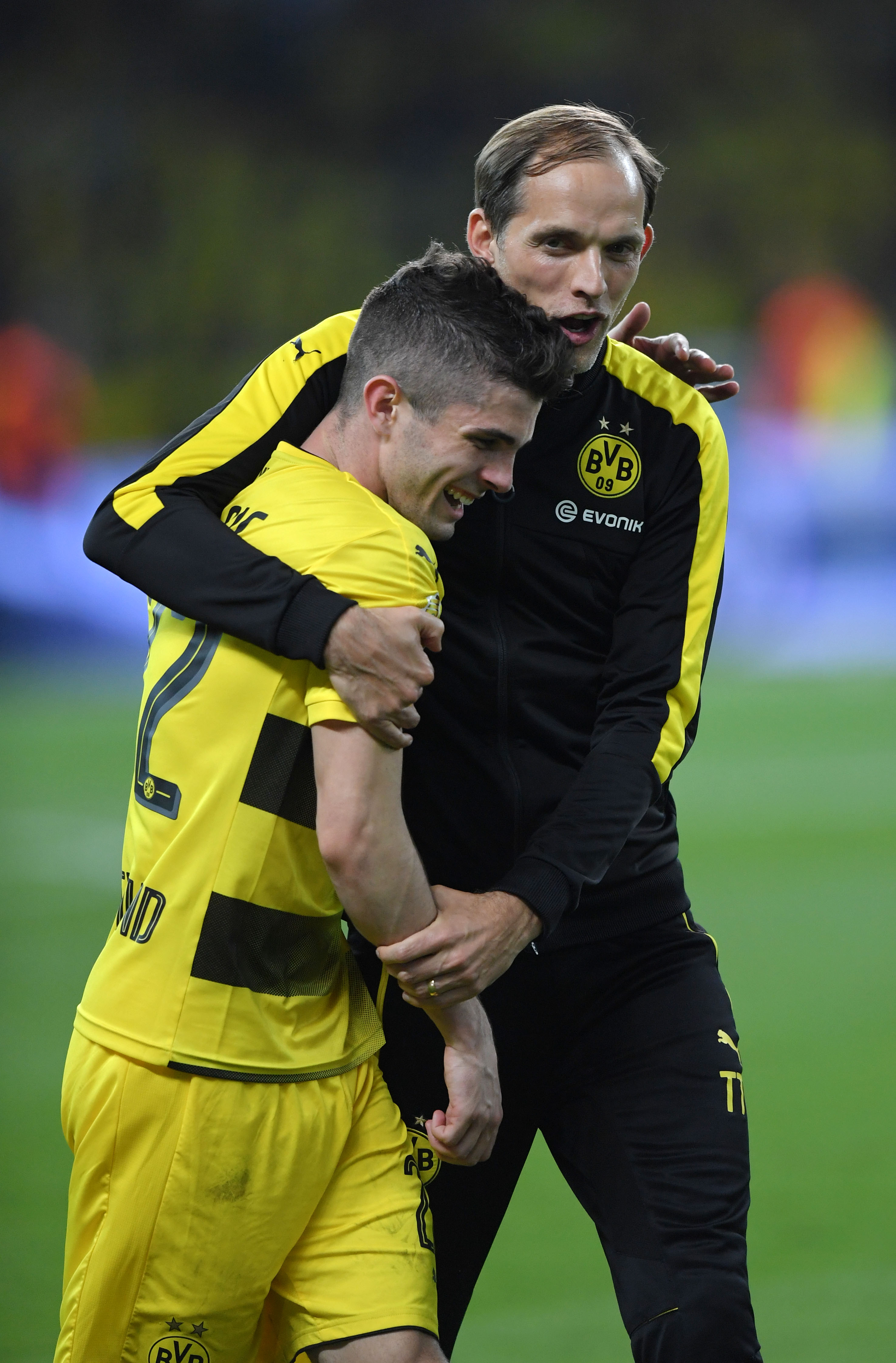 Christian Pulisic is also set to be a key cog with the duo working together at Dortmund.

Tuchel gave the American his chance in the Bundesliga and Pulisic was quoted as saying: "I'm just very thankful for everything he did for me. Tuchel always trusted me and gave me a chance."

The new manager will need to be ruthless in his decisions with some big names such as Mason Mount expected to miss out.