New York City students will return to school in the fall with a “blended learning” model, the mayor announced Wednesday. CBS New York reports Mayor Bill de Blasio said most students will attend in-person classes two or three days a week, depending on the week, and learn online the other days.

He said face coverings and social distancing will be required, along with hand washing stations and new cleaning protocols.

Families who aren’t comfortable having their children return to school can choose to stay remote. They will be given the chance to opt back in on a quarterly basis.

New York City’s schools were closed in March as part of sweeping efforts to contain the spread of COVID-19. Last week, the mayor said a Department of Education survey found 75% of families wanted their kids to return.

The city’s public school system, with more than 1 million people, is the largest in the country.

New York Governor Andrew Cuomo, who was expected to speak later Wednesday morning, has previously said it is up to him to decide whether schools will reopen. De Blasio said New York City work closely “every step of the way with the state of New York.” 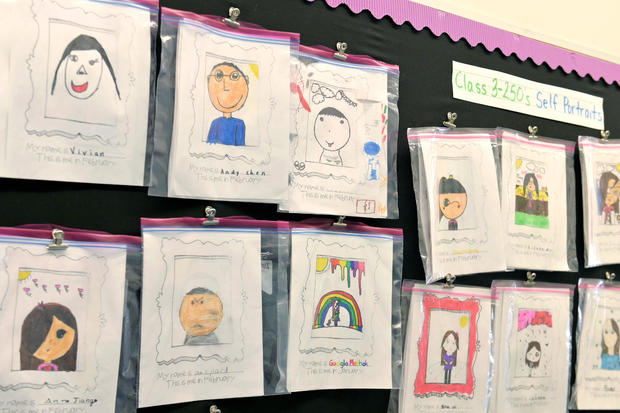