Home » Lifestyle » Next sale: How to get a VIP priority slot as retailer launches huge 50 percent off sale

Next sale: How to get a VIP priority slot as retailer launches huge 50 percent off sale

Clothes shops have finally reopened again following the announcement that non-essential retailers were allowed to welcome shoppers back to the high street. Many experts predicted that shops would be planning huge sales as they returned, in order to get rid of the excess stock from a lost season – and one store has a massive sales event up its sleeve. Next is set to launch a half price sale this week, and some customers can get a special preview.

Next sales have become legendary over the years as shoppers queue at the crack of dawn to get their hands on the best bargains.

Shoppers will be pleased to know that the retailer has confirmed a huge sale will start on Thursday, July 2 – but some customers will be allowed to get early access.

The discounts are said to be starting from 50 percent off, though previous sales have reached 70 percent off with clothes being hugely marked down.

The retailer also confirmed on Twitter that the sale will be both online and in store, with the sales starting from 5am on Thursday. 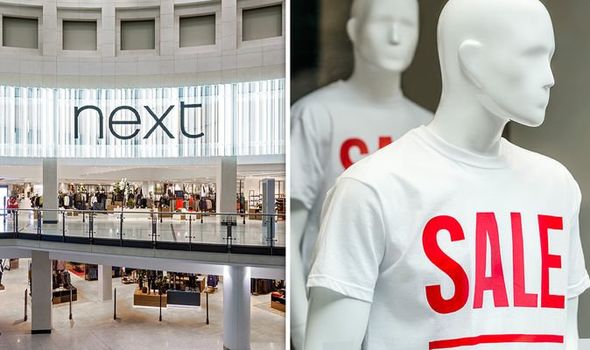 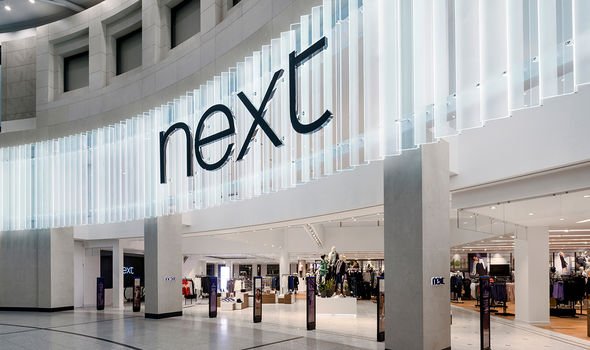 The sale often goes online first before hitting the stores, so customers wanting to stay home due to the lockdown may be better off logging on to grab a bargain.

However, some customers can get a headstart on their fellow shoppers by securing a VIP sale slot.

According to a hotukdeals poster, the slots begin from Tuesday June 30 at 4.30pm, giving loyal fans the chance to shop before everyone else.

However, there are very strict criteria in place for who can gain access to the VIP priority slots, with Next contacting many of the eligible customers directly via email.

To get a VIP slot you need to:

There is also usually a rule about having returned less than two thirds of all items ordered, though the hotukdeals post suggested this may not be the case this year. 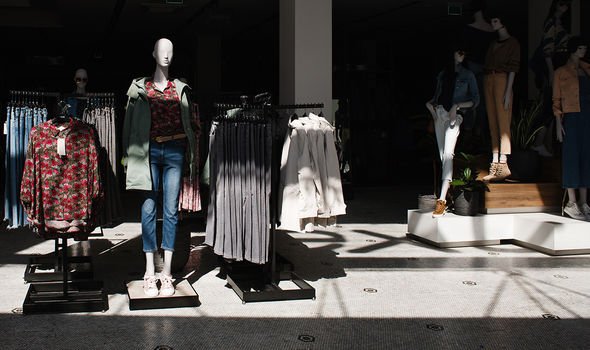 The priority time slots are restricted to one per customer but you can update your slot at any time – though Next shoppers recommend grabbing the first slot you can get in order to find the best offers.

Fans have already tried to sign up for their slots to see the sale before everyone else, with some saying they had to wait for an email invitation link while others could access it from their account on the website.

“Got a slot at 4:30 on Tuesday but website is playing up so will look later at what is on offer,” wrote one shopper on the hotukdeals post.

“Only just got my confirmation email for slot (sic) normally they are immediate, what I have managed to look at looked pretty cheap though, some with much more than 50 percent off.”

However, for shoppers hoping they could get in on the sale preview, it’s worth noting that the Next credit account has a high interest rate of 23.9 percent APR.

Store cards should only be taken out if you know you can pay it off each month, else you could end up with huge debts.

Those looking to hit the sales in person should check the opening times of their local stores, as though the sale begins at 5am, there’s no guarantees that your nearby shop will be open – though the majority have reopened since the easing of the lockdown.

A quick look at the London Westfield store on the brand’s store locator shows that the opening times have now been updated to 5am for Thursday, and 6am for Friday and Saturday – suggesting the sale could be going on for a few days.

In fact, some fans have even suggested that the discounts will jump up after the initial promotion, though this has not been confirmed.