TEARFUL Neymar was taunted after failing to mask his misery as PSG fell 1-0 to Bayern Munich in the Champions League final.

The £198million superstar arrived beaming behind a face-covering and carrying a huge speaker – but was left with nothing to Bose about as he flopped on the pitch. 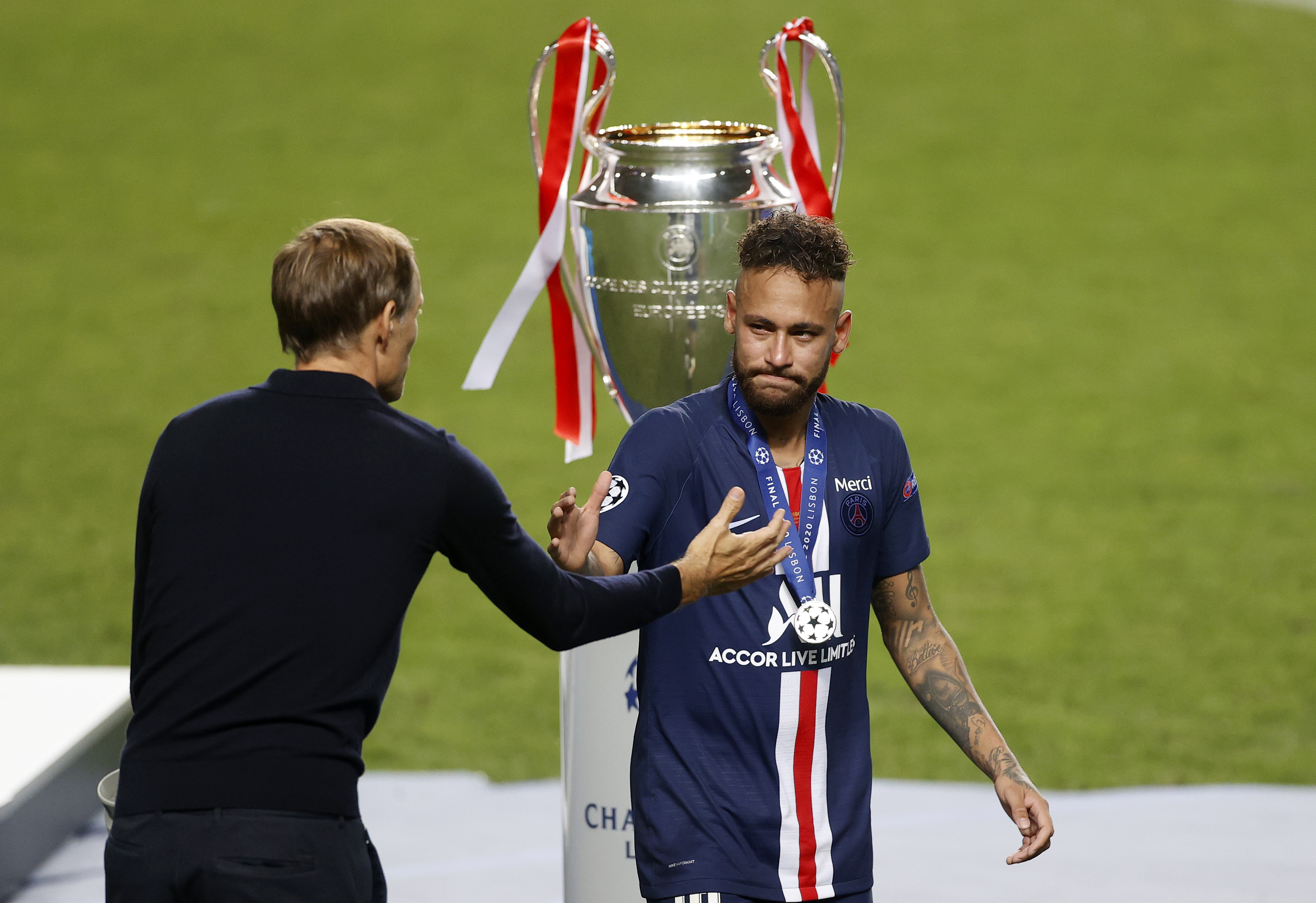 That staggering stat contrasts with a forlorn fact for ex-Barcelona frontman Neymar – 14 failed shots in a row in the Champions League.

One tweeted: "Life, as if proof was needed, comes at you fast."

And another said: "Neymar is going to look stupid as hell when he leaves with that Bose speaker." 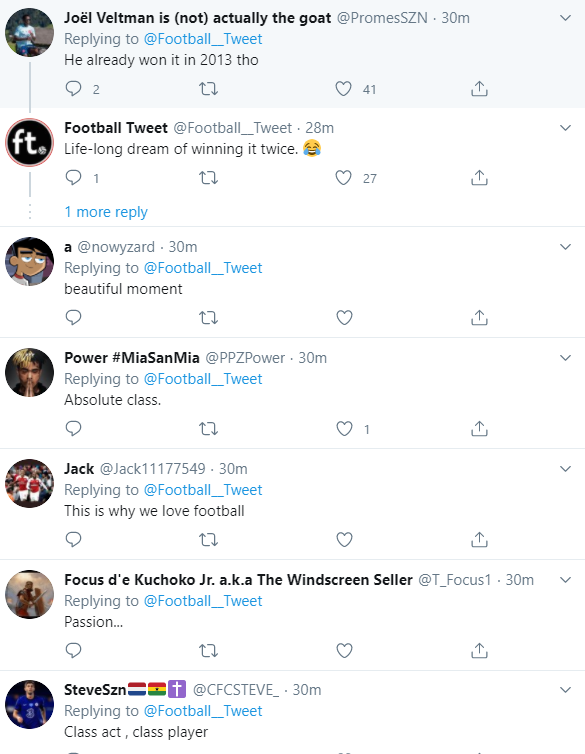 Bayern defender David Alaba, who has been linked with Manchester City, was praised for the way he comforted Neymar afterwards, rather than just celebrate victory with his team-mates.

Appreciative tweets included: "Beautiful moment" … "Absolute class" and "This is why we love football".

And one poster was quick to point out the irony of French matchwinner Coman shining on his surprise start ahead of Ivan Perisic.

The message read: PSG spent £400m on Neymar and Mbappe but allowed Kingsley Coman to leave for free."

And Manchester United legend Rio Ferdinand warned the French champions they face a painful summer trying to come to terms with final defeat. 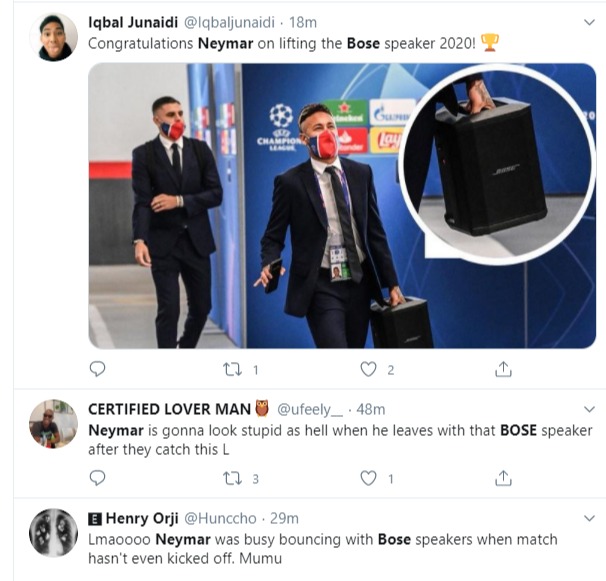 The BT pundit said: "These guys won't enjoy their holidays this year. I've been there.

"You'll go on a holiday and you'll be just enjoying yourself and starting to get into the groove… and bang, you're taken back to this moment and that feeling. It's terrible and it takes a while to get rid of it."