NEYMAR has tested positive for Covid-19 alongside Paris Saint-Germain team-mates Angel Di Maria and Leandro Paredes, according to reports.

L'Equipe reports they are the three unnamed players the club revealed had contracted the virus today. 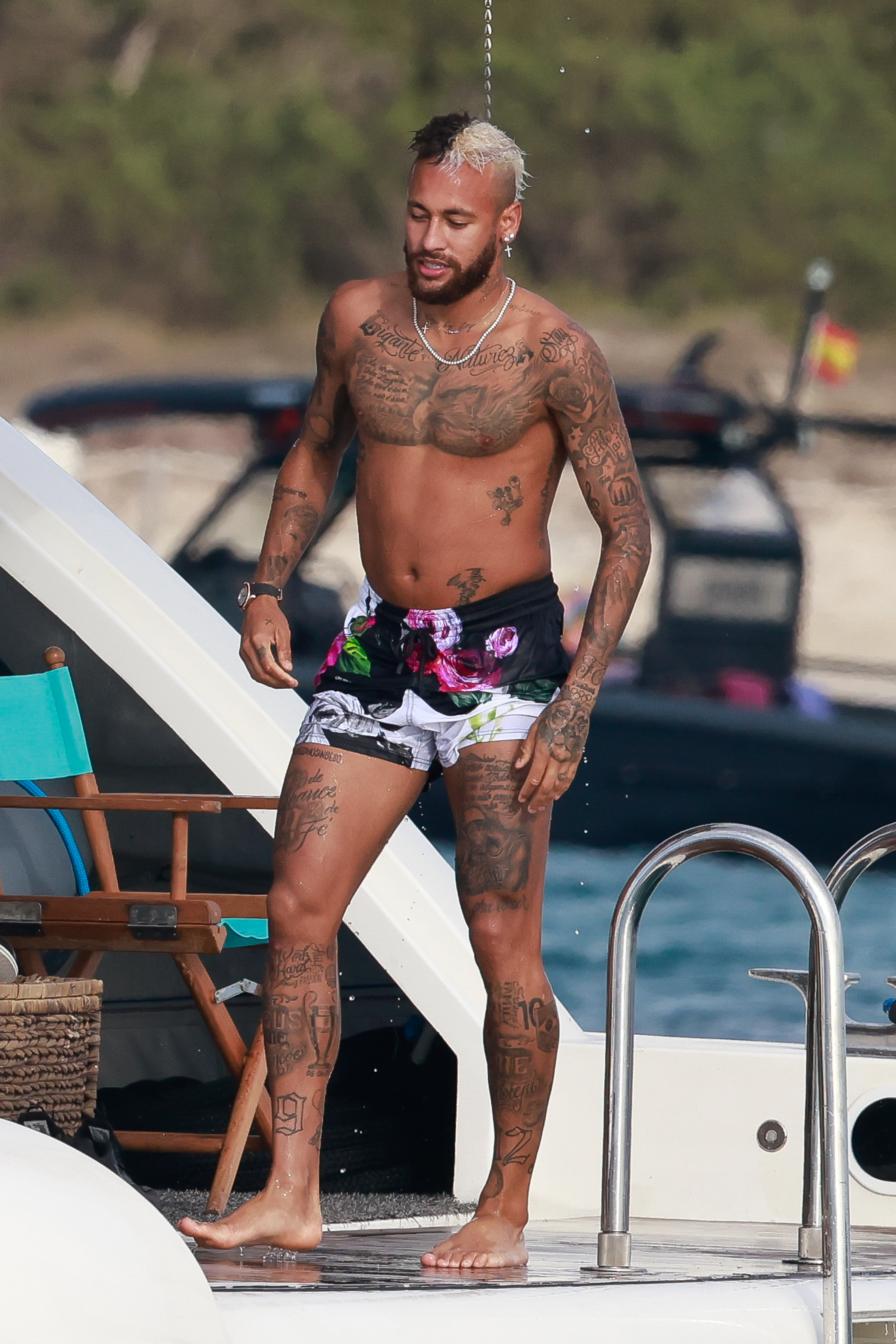 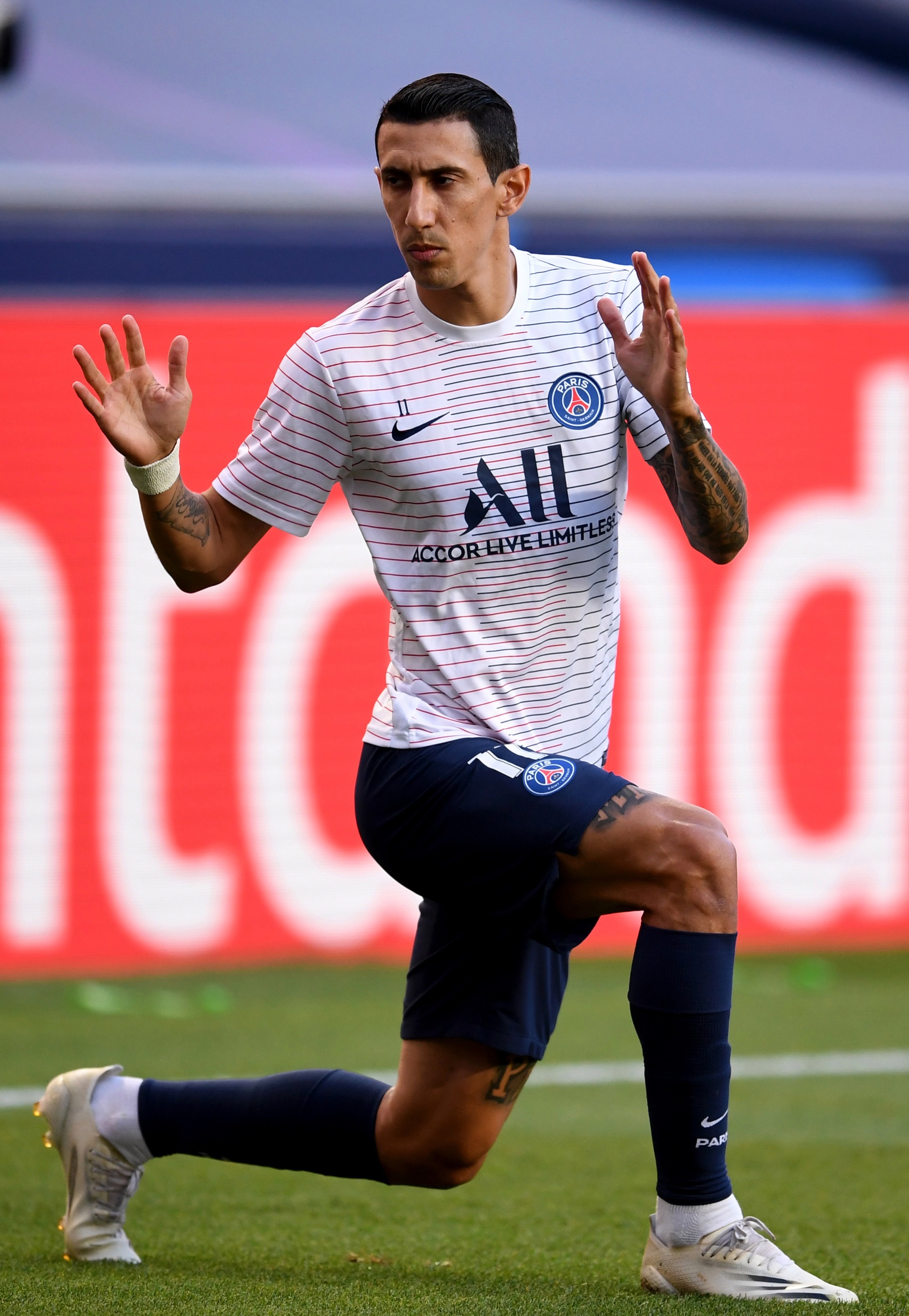 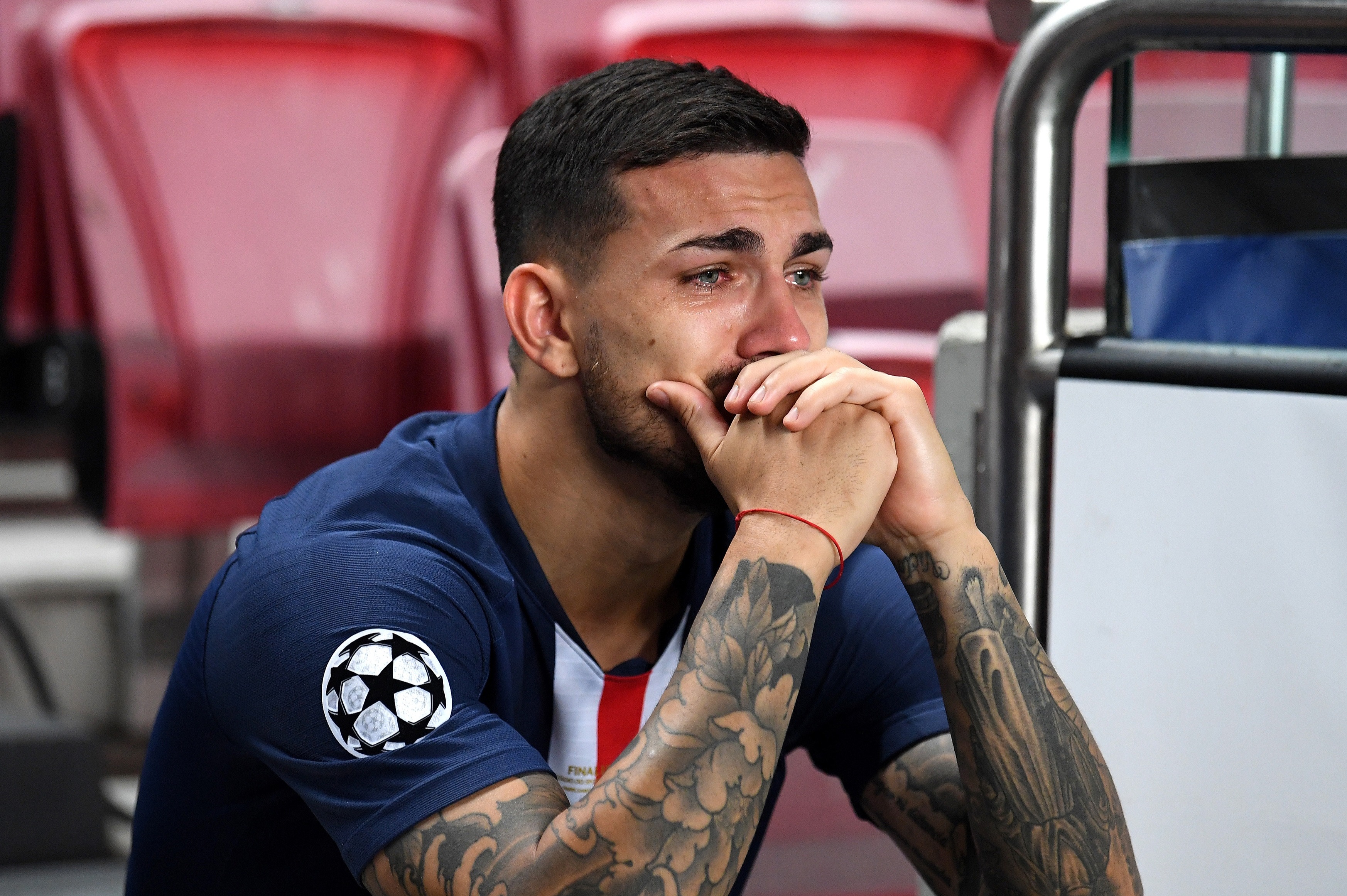 Neymar and Paredes have been holidaying on the party island Ibiza and the news plunges the club in crisis just eight days out from their first game of the season.

The French champs have had an extended rest after they made it to the Champions League final in Lisbon.

The Ligue 1 season started on August 21 but PSG are not due to play until they travel to Lens on Thursday September 10.

But that fixture could now be in jeopardy, with players to be tested regularly in the coming days.

The Premier League has also been rocked by a surge of Covid-19 cases thought to be related to players jetting off on holiday in the short break between seasons.

The English top flight was hit by 14 mystery cases at 12 pre-season camps.

And the start of the 2020-21 season was thrown further into doubt as Manchester United star Paul Pogba and Spurs ace Tanguy Ndombele tested positive for the virus.

Eight Chelsea players were also forced to stay home after either testing positive or having been in close contact with those who have caught coronavirus.

Most recently, Wolves winger Adama Traore had to pull out of Spain duty after a positive test result scuppered his chance of a first cap.