Home » Lifestyle » NHS latest: What is the Help Us to Help You campaign?

NHS latest: What is the Help Us to Help You campaign?

The NHS could become overwhelmed this winter if coronavirus hospitalisations continue to rise according to analysis. More than 609 patients were admitted to hospital on Thursday, an increase of more than 80 from the day before. The NHS however has been keen to stress and urge all patients to visit medical facilities when they need help. So what exactly is the Help Us to Help You campaign?

What is the Help Us to Help You campaign?

The Help Us to Help You campaign is being launched to inform patients they are not a “burden” if they need help for ailments other than coronavirus this winter.

The new campaign comes after the protect the NHS mantra led to thousands of patients avoiding seeking help for medical problems during the first wave of the virus.

The NHS is now actively using this campaign to encourage sick patients to visit hospitals and GP surgeries during the second wave.

The NHS campaign will use TV adverts, billboards and social media to urge patients to keep routine appointments, even if coronavirus hospitalisations increase.

The campaign is targeted at all patients but especially aimed at cancer patients and pregnant women. 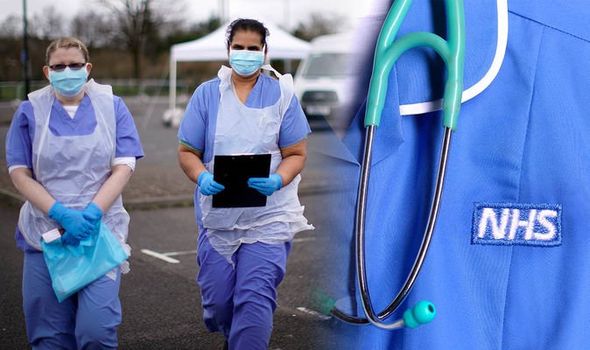 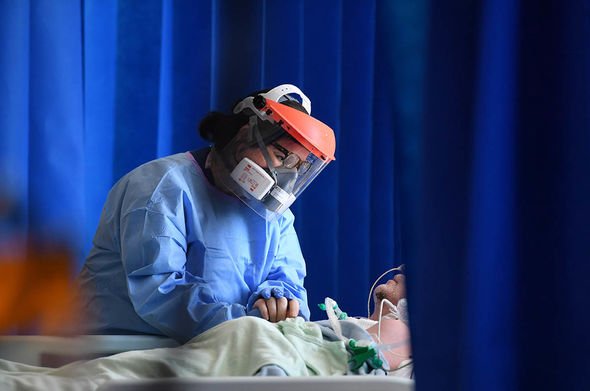 The move comes after data published this week showed more than 110,000 people have been waiting longer than a year for medical treatment.

The data further showed that 169,660 urgent cancer referrals were made by GPs in England in August 2020, down from 200,317 in the same month last year representing a decline of 15 percent. 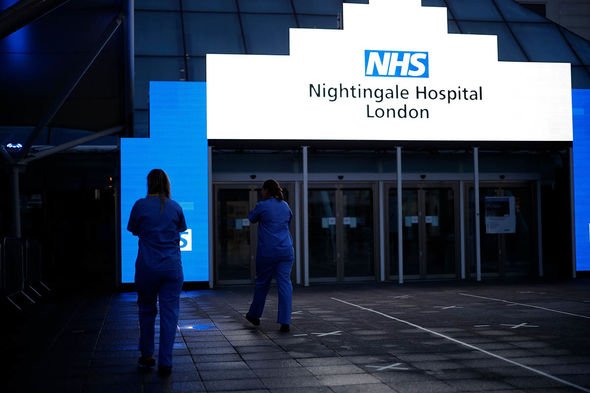 Dr Nikki Kanani, the medical director for primary care in England, said staff had gone to “great lengths” to make sure non-virus patients are safe.

He said: “Whether you or a loved one has a routine appointment or a potential cancer symptom, our message is clear – you are not a burden.

“We are here to safely care, so please don’t delay.

“Help us to help you, and come forward as you usually would.”

The new campaign was announced ahead of the imminent announcement about tighter lockdown measures being implemented across parts of northern England.

Prime Minister Boris Johnson is expected to announce a new three-tier traffic light system on Monday which would see areas categorised into one of three tiers depending on the severity of the virus’ presence.

The most severe “red” tier would see people banned from undertaking any social contact with anyone outside their household in any setting, no overnight stays and no organised sports permitted.

The secondary “amber” tier would be put into effect in areas where a rise in transmission cannot be contained through local responses and would see a ban of different households mixing in homes, gardens or in hospitality settings.

The least severe “green” tier would be in effect where the rate of the virus is spreading at the least concerning rate and would mandate the same rules observed by most of the country already such as social distancing and the rule of six. 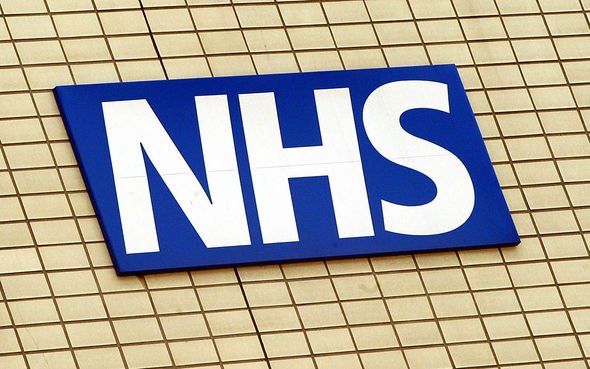 Hospitals in England saw the number of new admissions jump by a quarter in one day on Sunday.

More than two-thirds of those were in the North West, North East and Yorkshire.

There were 478 people admitted to hospital on Sunday which was the largest daily figure since early June, up from 386.

In total 609 patients were admitted to hospital across the UK on Thursday according to the Government’s coronavirus dashboard, up from 524 on Wednesday.

The rise in infection across different communities is now translating into new cases being admitted into hospital.

Hospitals and GP surgeries tend to get busier during the winter months.

Admissions for respiratory illnesses can double from late summer to the peak in December and January.

This has prompted concern from Health Secretary Matt Hancock who warned of the possible “implosion” of the NHS this winter unless virus levels are suppressed.

He said: “We are at a perilous moment. I am worried . . . in parts of the country the situation is becoming very serious.”

A spokesman for the Patients’ Association said: “While the ‘protect the NHS’ message of the spring was in place for only a short time before being replaced, people clearly took it to heart.

“We know the NHS is now making efforts to restart treatments that were put on hold earlier in the year, and encouragement to patients to turn to the NHS when they think something is wrong is quite rightly accompanying that.”