Nick Cannon Is a ‘Very Hands-On Dad’ With His, Bre Tiesi's Son Legendary 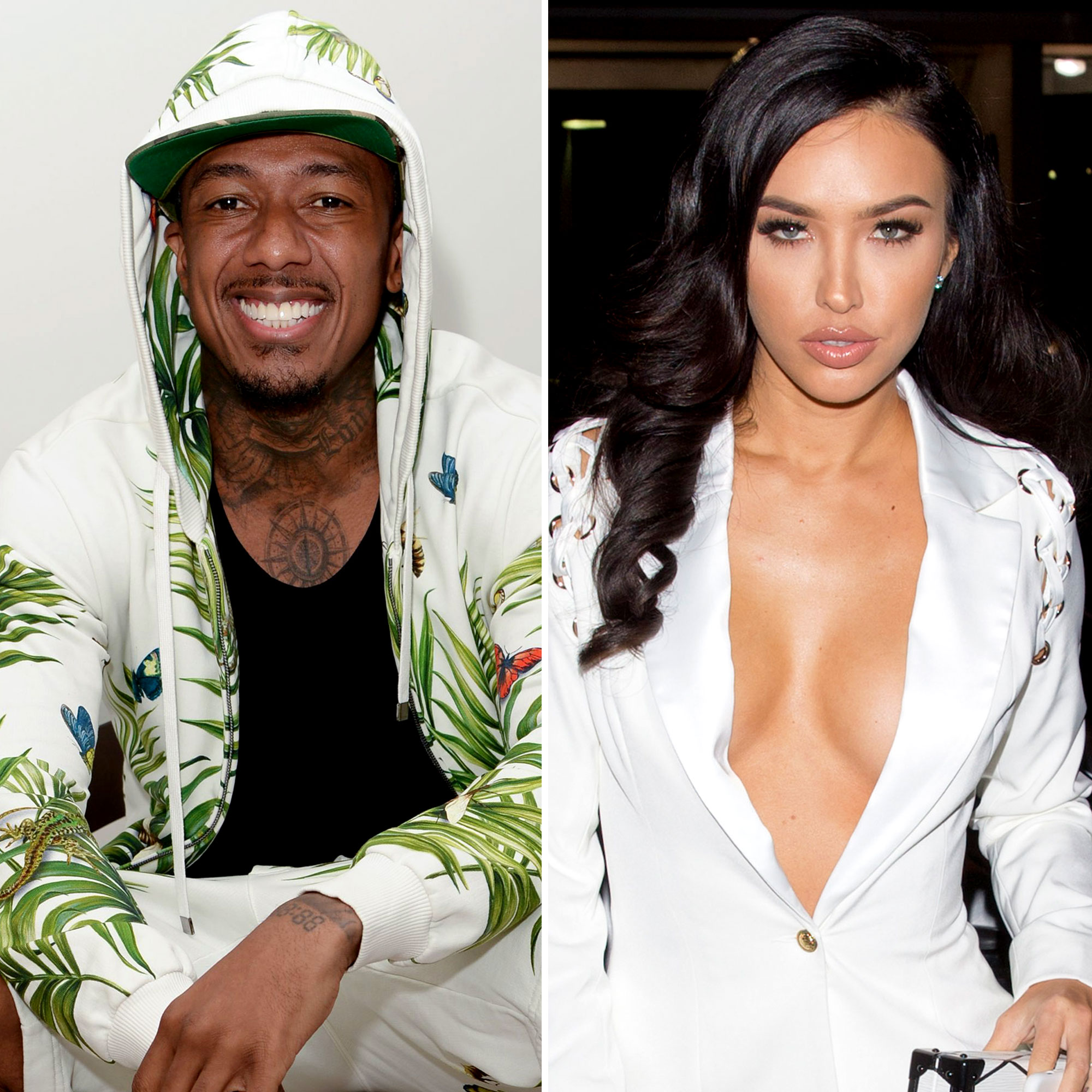 Family first. Nick Cannon has prioritized his little ones, making sure he bonds with the newest member of his family, his and Bre Tiesi‘s son Legendary.

Nick Cannon and Pregnant Bre Tiesi: A Timeline of Their Relationship

“Nick is a very hands-on dad,” a source exclusively tells Us Weekly. “He loves Legendary.”

Cannon, 41, welcomed his eighth baby on June 28. The two kept the news quiet for one month, waiting until late July to reveal Tiesi, 31, gave birth. The new mom wanted to take a little time to adjust to being a parent. Legendary is her first child.

“She’s balancing a ton right now working full time, taking care of her health, and also parenting, but it’s all worth it because they have a beautiful bond,” the source adds.

In addition to recovering from her labor and adjusting to motherhood, Tiesi is getting back to work. She’s also a real estate agent and has joined Netflix’s Selling Sunset cast. She’ll make her debut in season 6.

The reality TV stint comes after the model faced a big scare when her son needed “respiratory support” after he was born. “I noticed he wasn’t crying,” Tiesi said in an 11-minute YouTube video documenting her home birth. The midwife used an air tube on the newborn and when he started to wail, the trainer said it was “the best sound I ever heard.”

Luckily, it’s been smooth sailing since then. “She’s having an amazing time being a new mom. She was born to be a mom!” the insider gushes. “Legendary is the light of her life.”

In April, Tiesi shared insight about her unique relationship with the Wild’N’Out host while speaking exclusively to Us. The California native explained that she and Cannon “have a beautiful relationship” and she “doesn’t really care about titles.”

“We’re very open, we’re very honest, we’re very supportive,” she concluded. “All of my needs are met, and I’m very happy in our situation.”

In addition to Legendary, the Drumline star is also the dad of 11-year-old twins Monroe and Moroccan with ex-wife Mariah Carey, 5-year-old son Golden and 19-month-old daughter Powerful Queen with Brittany Bell, 13-month-old twin sons Zion and Zillion with Abby De La Rosa. He and Alyssa Scott shared son Zen, who passed away at 5 months old from a brain tumor.

Two months after Legendary’s birth, Bell, 34, announced she was pregnant with her and Cannon’s third child. The little one will be baby No. 9 for Cannon.

“Time Stopped and This Happened,” Cannon wrote via Instagram on Wednesday, August 24, sharing footage from a maternity photo shoot with the model.