That's according to bookmakers Betfair, who've installed Jose Mourinho's side as 2/1 favourites to clinch the goalkeeper's signature. 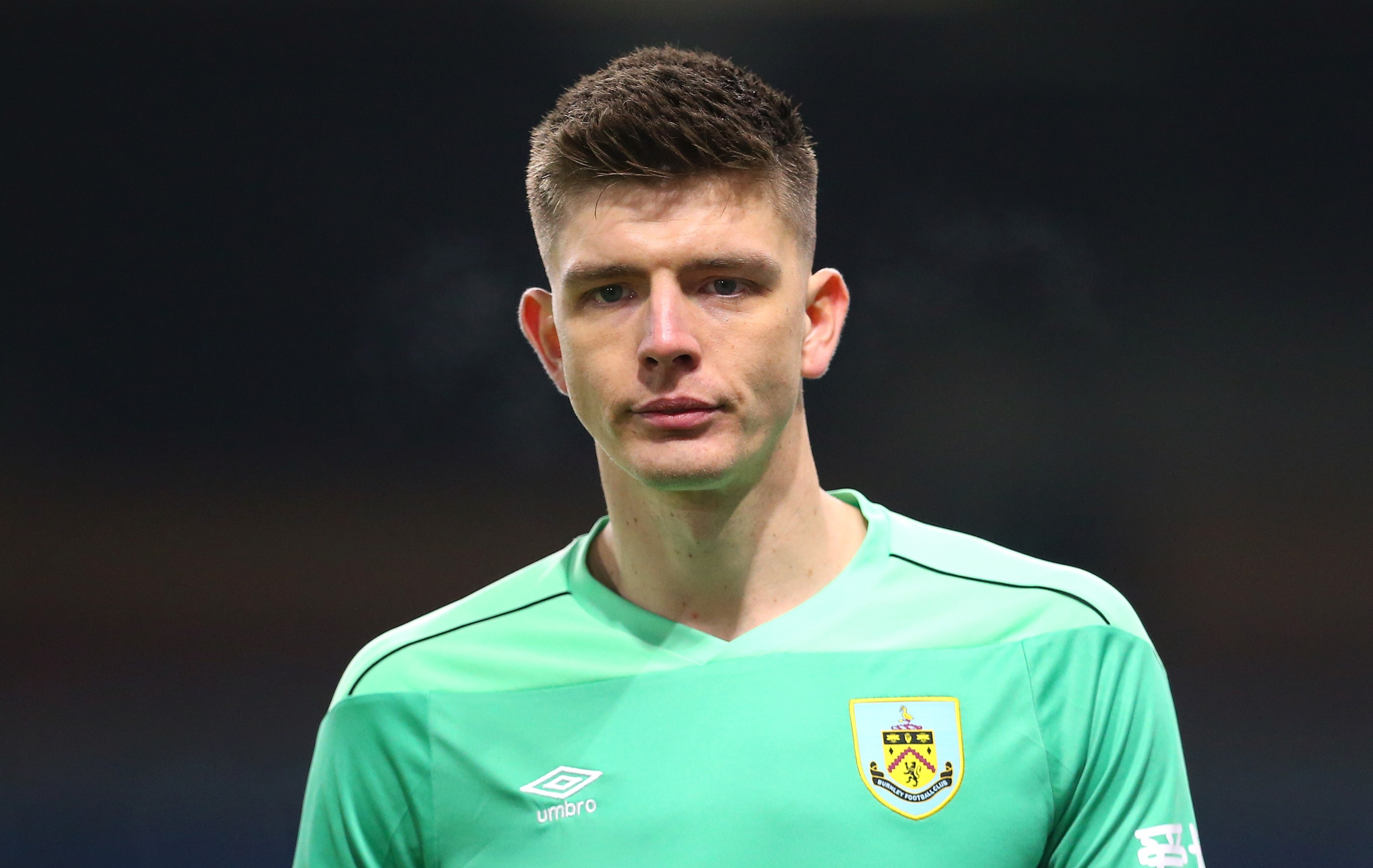 The club's No.1 Hugo Lloris is under severe pressure having let in soft goals against Everton and Manchester City in the space of three days.

There have also been claims that ex-Spurs boss Mauricio Pochettino wants to bring the 34-year-old to Paris Saint-Germain.

Lloris' contract expires in June 2022 but Daniel Levy and Co. would well be tempted to sell this summer if an appropriate replacement is identified.

Liverpool are the closest challengers at 4/1.

The defending champions look to have lost their Premier League crown after defeat to Leicester over the weekend.

West Ham are the outsiders of the three-runner field at 6/1.

First-choice stopper Lukasz Fabianski will be 36 when the 2021-22 campaign is underway and David Moyes' side could be searching for a long-term replacement.

Burnley will be in the driving seat for any negotiations involving their goalkeeper. 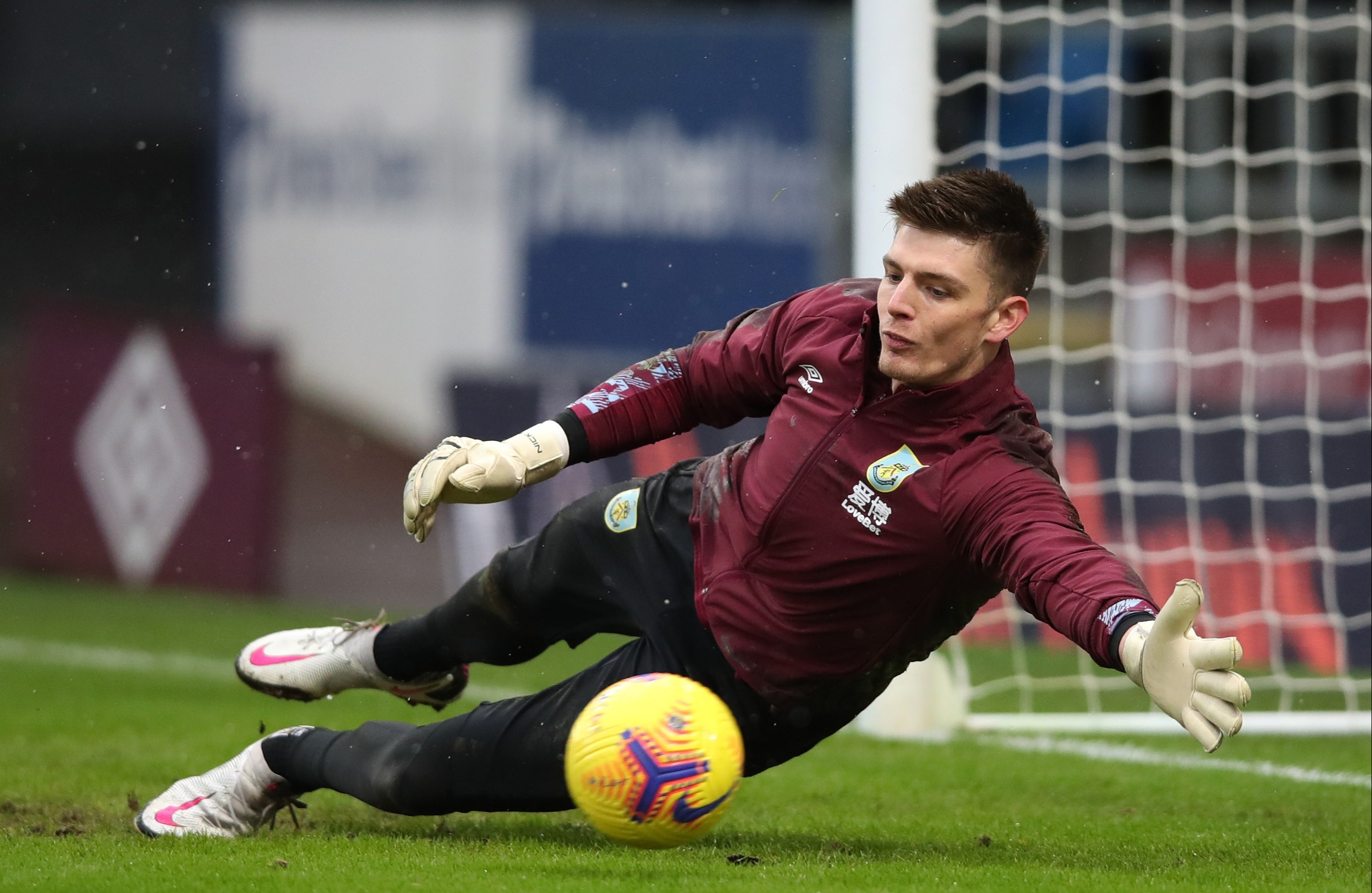 Pope's contract expires in June 2023 but the club retain an option to extend for a further 12 months should they choose.

However, the Clarets might just be planning for the future having set their sights on Benfica’s goalkeeper Carlos Joaquim dos Santos.

Former Manchester United goalkeeper Mark Bosnich has also backed Pope to get the nod at Euro 2020.

He told talkSPORT: "Obviously the international scene still is up in the air.

"But right now in my opinion if you were going to pick a team for England it would have to be Nick Pope to start – there’s no doubt about that."