Home » Lifestyle » Nick Viall: Every Guy Thinks About Being the Bachelor While on 'Bachelorette'

Nick Viall: Every Guy Thinks About Being the Bachelor While on 'Bachelorette'

Thomas Jacobs is back in the hot seat on the Monday, June 28, episode of The Bachelorette … but is the controversial season 17 contestant just saying what everyone else is thinking? Nick Viall weighed on the accusations that Thomas is only on Katie Thurston‘s season to be the next Bachelor.

Contestants Who Were in Talks to Be the Bachelor or Bachelorette

“No one talks about it out of fear of what happens. It is bulls—t, right? Every guy [has] thought about [being the Bachelor],” the season 21 lead said on Us Weekly’s “Here for the Right Reasons” podcast. “I don’t know how it was before [because] in the past, I think people genuinely came for the experience, but social media has changed it.” 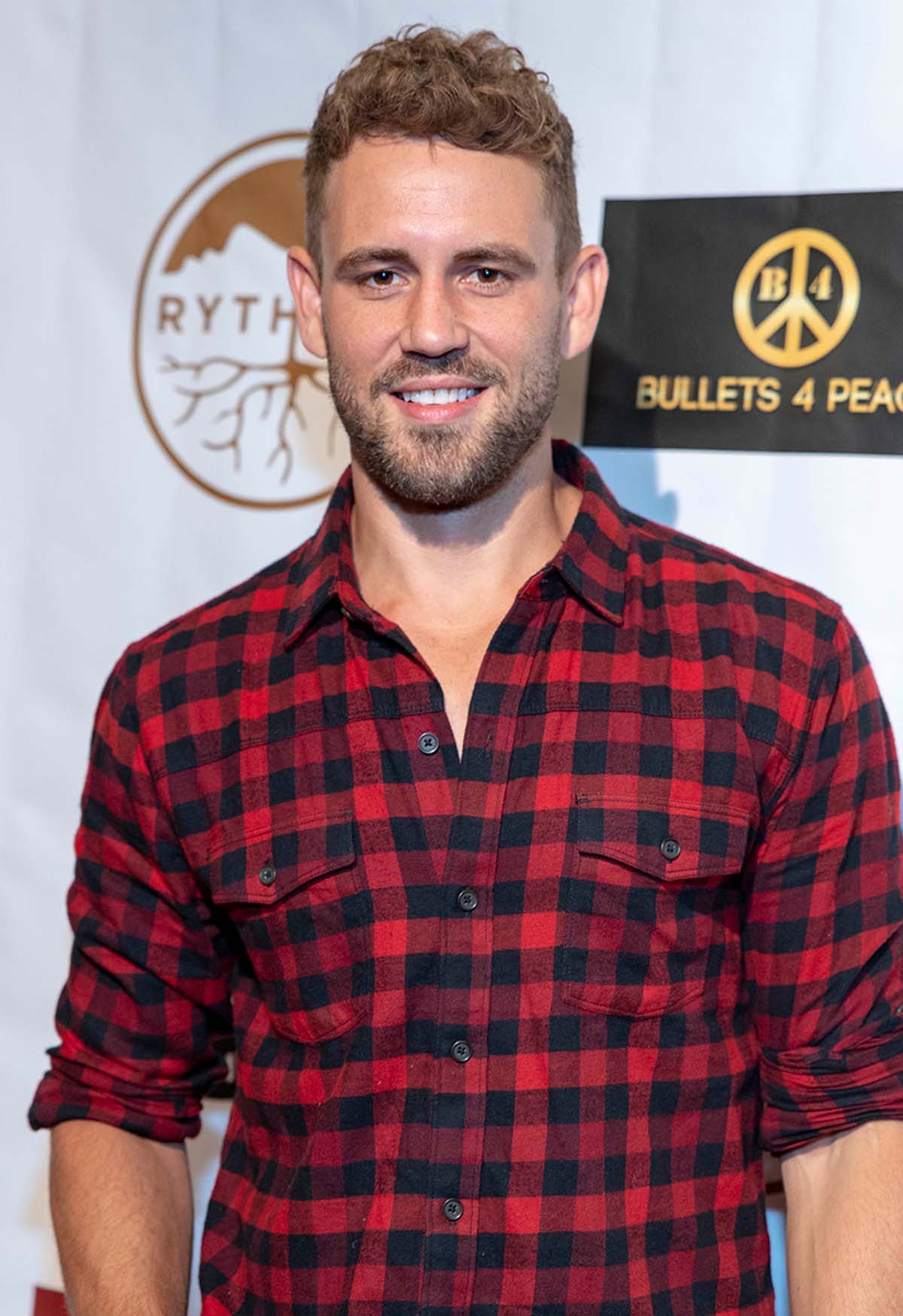 Bachelor Nation met Nick on Andi Dorfman’s season of The Bachelorette in 2014. He appeared on Kaitlyn Bristowe’s season 11 and season 3 of Bachelor in Paradise before he was named the Bachelor in 2016.

“What always happens is first your friends, like, they’re excited you’re on the show. And then your friends are like, ‘Well, oh, my God, imagine you could even be the next Bachelor,” he said. “And I honestly think everyone’s sincere reaction to that and [mine was], like, ‘No, that’s never going to happen. That’s crazy.’ And that was my sincere thought too. And I remember when Andi broke up with me and I’m in the Dominican Republic and I was just a mess, but I had a thought of … ‘I mean, wow, top two, like, I wonder if I have a shot of being the Bachelor?’ Of course, you think about that stuff.”

Former ‘Bachelor’ and ‘Bachelorette’ Leads: Where Are They Now?

Thomas, for his part, has come under fire in the house for claims that he went on Katie’s season to have a shot at handing out roses of his own. During a group date hosted by Nick on the June 21 episode, Thomas admitted that his intentions for going on the ABC series weren’t initially pure, but he has developed real feelings for the former banking manager.

“I don’t have problems with anything Thomas said. I do think they captured the spirit of Thomas. And that is a guy who’s really just kind of, for whatever reason, maybe he’s a bad guy or maybe he’s too nervous, is kind of full s—t,” Nick told Us of his experience visiting the New Mexico resort and watching the season. “I think they accurately capture that. And again, I don’t think Thomas is a bad guy, I’m sure he’s a great guy. I hope he’s on Paradise. I think, you know, he will really mix it up there, but I think they accurately captured what was going on in the house with Thomas.”

Former ‘Bachelor’ and ‘Bachelorette’ Winners: Where Are They Now?

Nick noted that he encouraged Katie to check in with Thomas about his “red flags” after last week’s episode. While she seemed to approve of his answers, the men in the house continue to question his intentions during Monday’s episode.

“Even though she still seems like she’s under Thomas’ spell, [Katie’s] starting to, you know, see it for herself,” Nick noted to Us. “And I think those are the things we like to see — because it’s just all about being relatable. It’s all about watching something on TV and saying, ‘I’ve been in that situation. I either got it wrong or I got it right, but I love that she did that, or I made that same mistake and here’s why I know it’s a mistake,’ and things like that.”

While Katie told Us earlier this month that she’s “happy” post-show, she also noted, “I’ve come to learn that everything happens for a reason.”

The Bachelorette airs on ABC Mondays at 8 p.m. ET.