NICKLAS BENDTNER feared he had given old boss Steve Bruce a heart attack – after telling him he was heading to lap dancing clubs FIVE night a week.

The former Arsenal striker, now 32, has lifted the lid on his crazy lifestyle while playing football in England – including blowing £100,000-a-night in casinos. 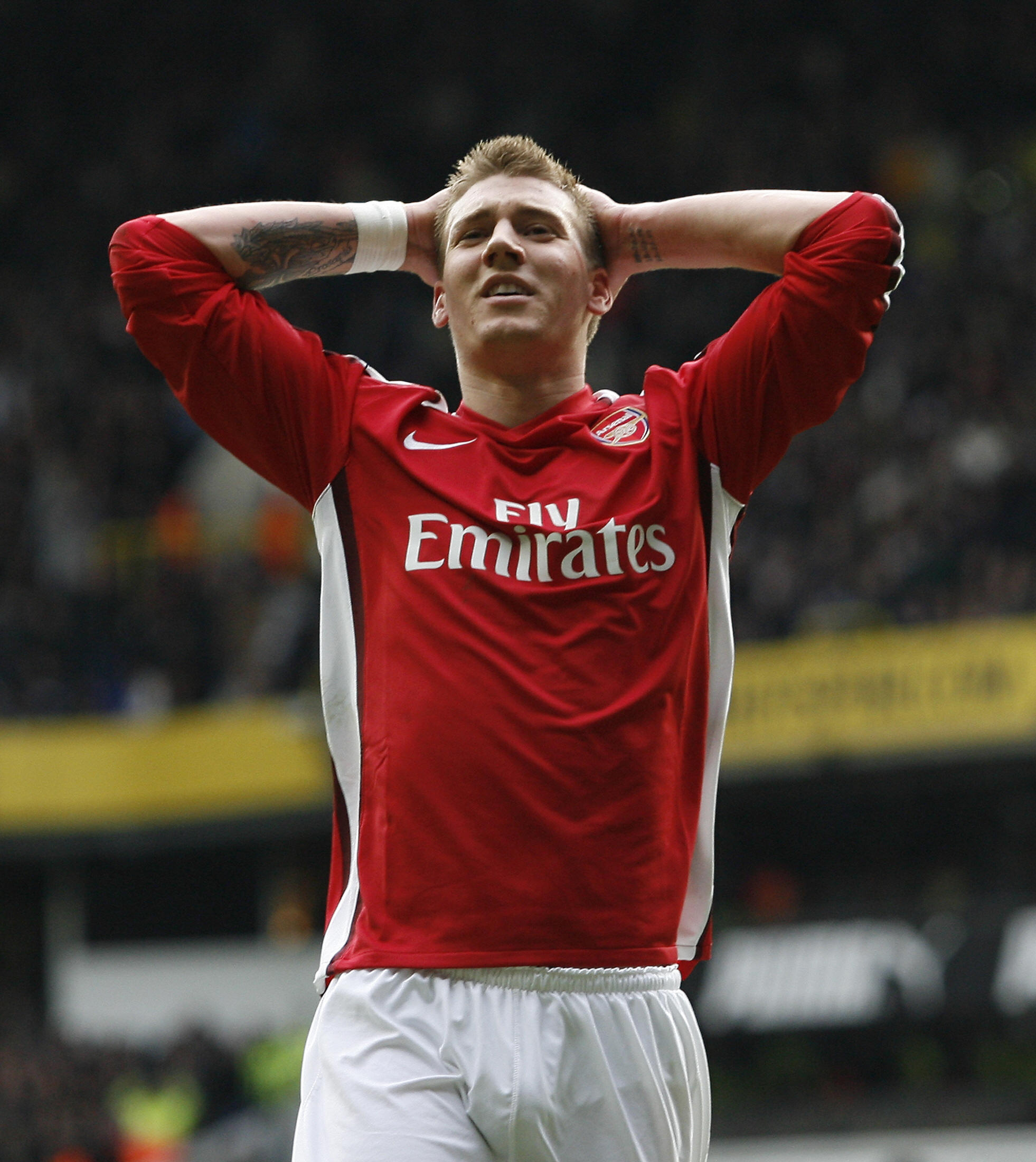 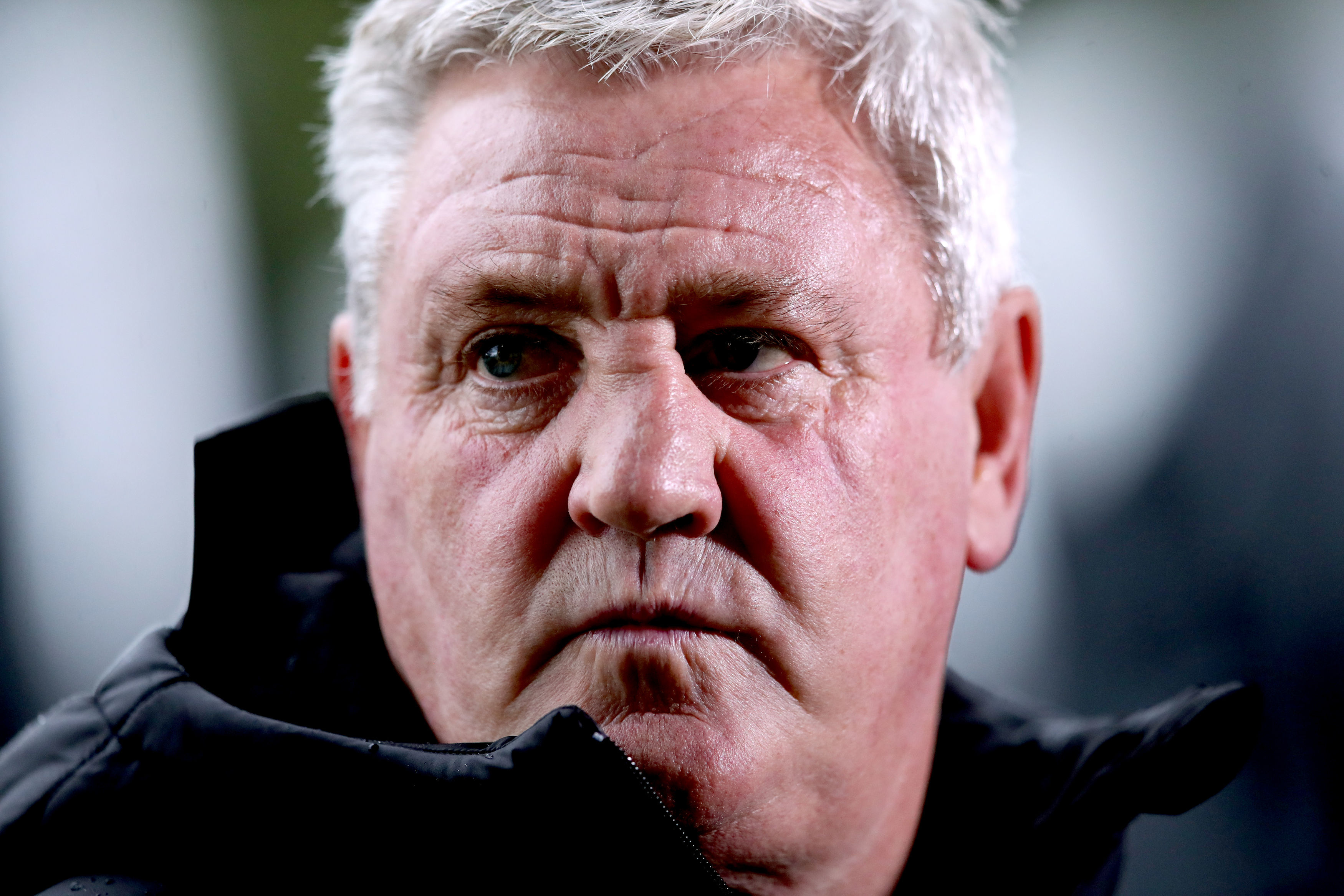 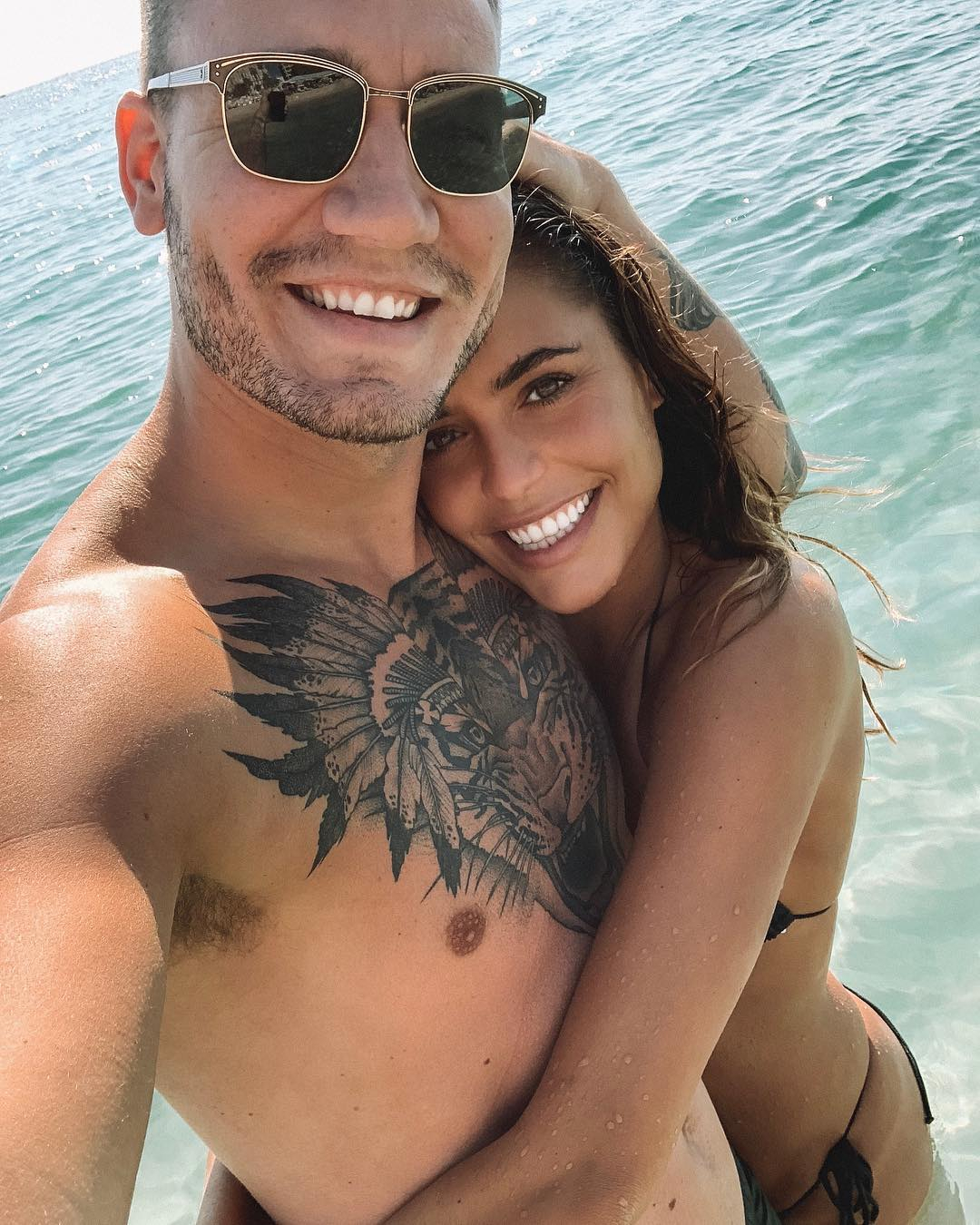 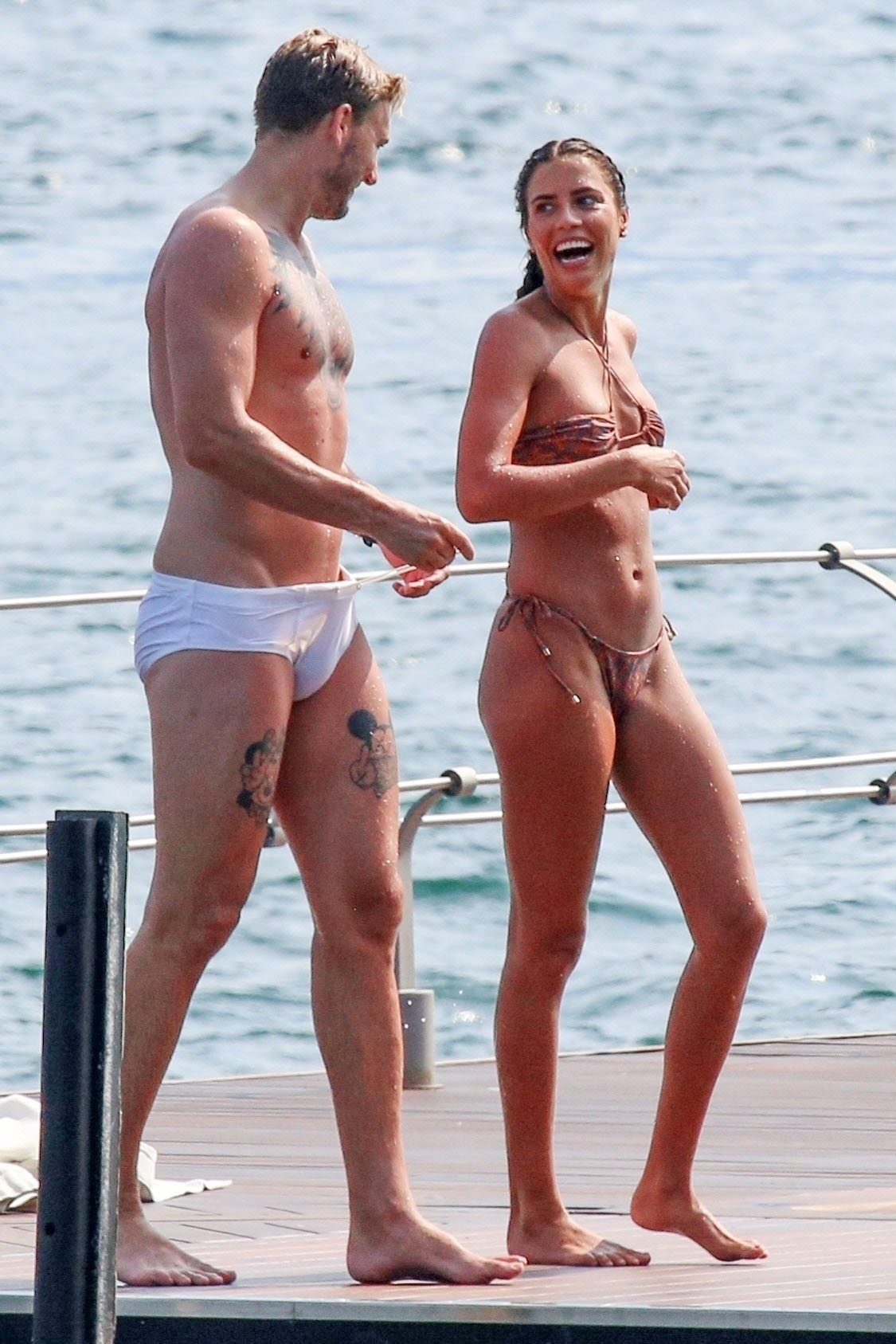 The Denmark hitman played under Bruce at Birmingham and at Sunderland.

He says the former Manchester United legend looked out for him more than any other manager.

Bendtner's autobiography Both Sides is being serialised in the Mail, looking at his mad life on and off the pitch.

That includes dating Bruce's daughter Amy – for a £1,000 bet with Birmingham team-mates.

Former wild child Bendtner writes in his book how he was asked by Bruce if rumours of him visiting lap dancing clubs four times a week was true… and he had to tell him it was FIVE.

He writes: "Bruce stiffens. First he needs to make sure I have said what I have just said. He opens his mouth but no sound comes out.

"Perhaps he's having a heart attack. He begins to splutter and ends up with his head on his desk. Roaring with laughter."

The Newcastle manager had tried to help him after learning he was blowing £100,000-a-night in casinos and summoned him to his office.

Bendtner writes that Bruce said to him in 2011: "Stay away from all that s**t, lad. It ruins people. No one is spared."

Bendtner was controversially fined £200,000 for celebrating a goal at Arsenal by revealing his underpants emblazoned with the Paddy Power logo.

He said: "What I was earning had gone. But at the time I also thought it was quite a funny gimmick and it hadn't been done before.

"Of course, I didn't think millions would be watching, that people would go nuts, that the fine would be higher than ones given to some players for racism.

The book highlights his on-pitch fight with Arsenal striker partner Emmanuel Adebayor, being sent off on his Gunners' Prem debut – and being hauled drunk from Boujis nightclub with his trousers around his knees.

He splashed £150,000 on Bordeaux after dabbling into wine in his younger days, and buying numerous super cars including two Porsches.

His autobiography paints a sad, graphic, debauched and grandeur lifestyle of a Premier League footballer, handed millions of pounds in wages after his move to England at the age of 16 – and how he blew much of it.

He writes: "The key thing was that I had no one in my life saying 'no'."

Bendtner also claims he lost a six-figure sum which he placed in safety deposit boxes.

He moved in with her and her two children and had had a child with her, Nicklas Jr, by the age of 22.

The striker's career started at FC Copenhagen, before a spell at Arsenal where he scored 24 goals in 41 Prem starts.

He has now settled down with his Wag, Philine Roepstorff.

Bendtner adds: "Looking back now, I'm ashamed, I try tons of things others can only dream of and don't really appreciate it for what it is." 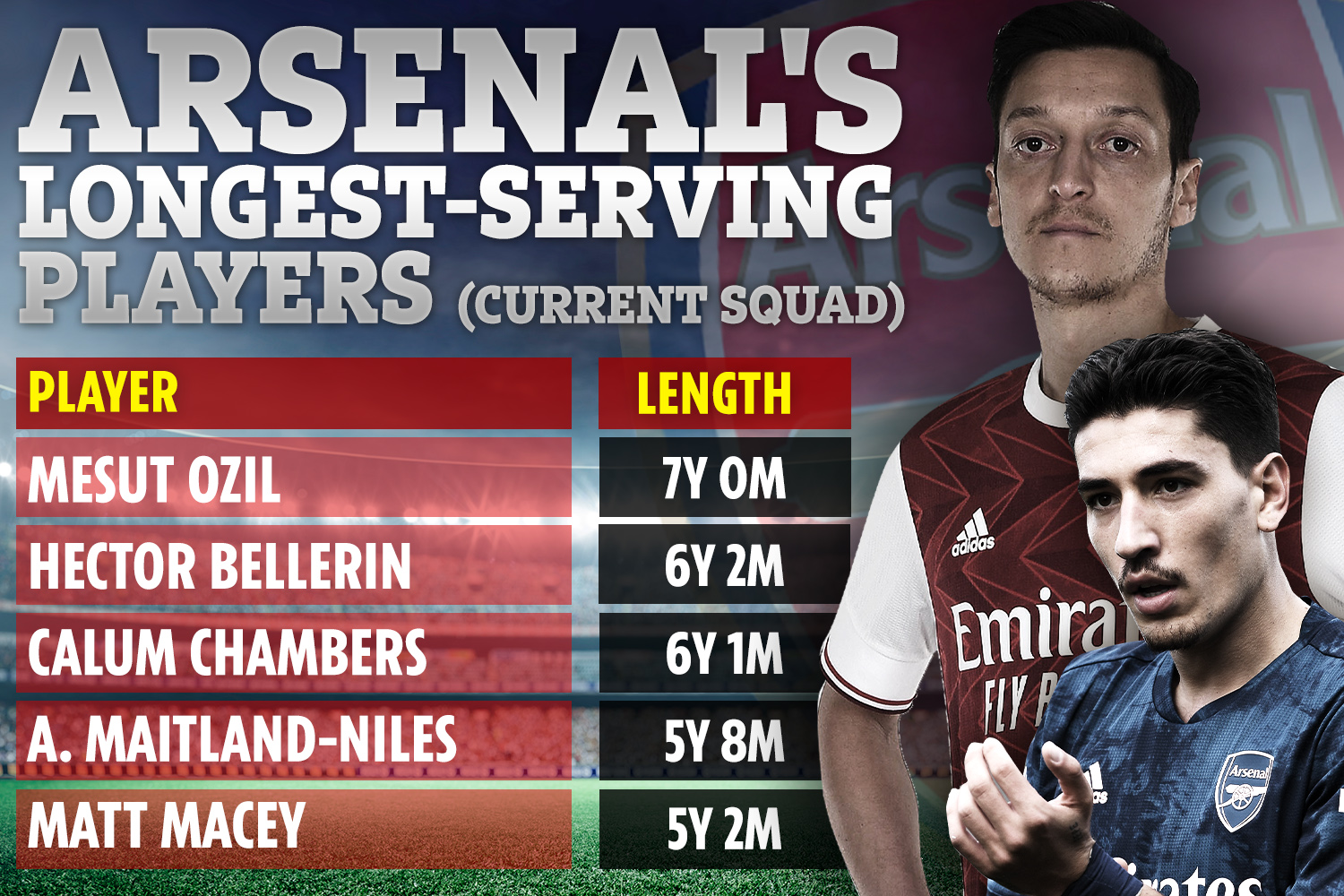