Nicole Kidman Won’t ‘Jeopardize’ Her Family for an Acting Role

Family above all else! Nicole Kidman revealed that she’s passed on roles in the past in order to keep her loved ones close together.

“We have a system worked out to keep the family together,” Kidman, 52, told the Wall Street Journal in its May 2020 issue.

The Big Little Lies alum and husband Keith Urban both have busy schedules, which leads to a give-and-take with her career choices.

“When Keith’s not touring, it’s much easier,” the Practical Magic actress admitted, but with the Australian singer going on tour next year, Kidman said “I just don’t work as much.” 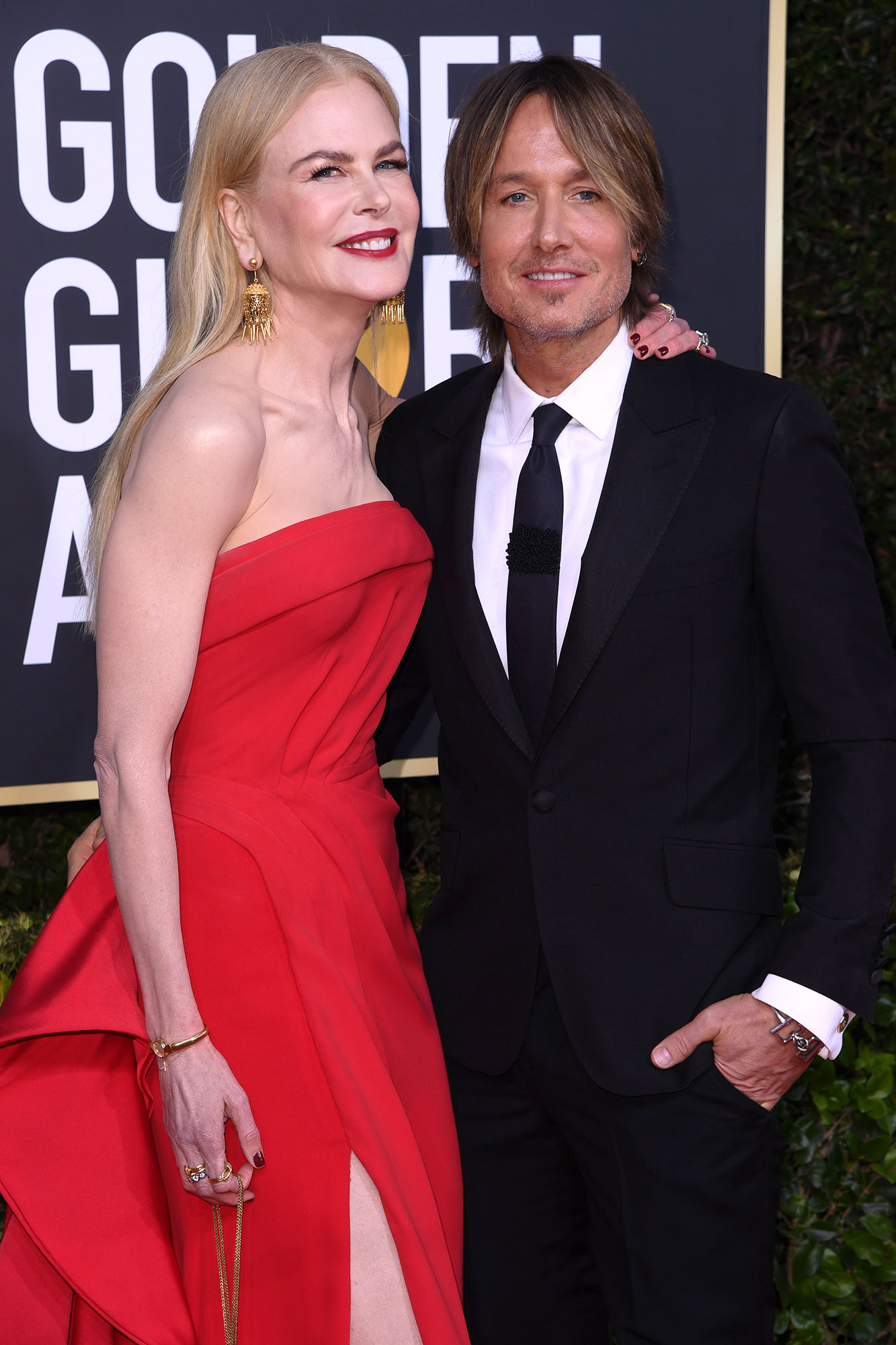 “Literally, it will become imbalanced,” she explained. “And we will change it.”

The couple, who share daughters Sunday Rose, 11, and Faith, 9, have made sure to focus on their family dynamic and creating normalcy whenever possible.

“We don’t have the answers, but the one thing we do know is that we will not jeopardize us,” the Moulin Rouge star said.

The Oscar-winning actress revealed that success is only fulfilling if you have your people there alongside you.

“The only thing that really matters is love,” she told the publication. “No matter what your accomplishments are, it’s incredibly lonely if you’re not surrounded by some form of love.”

Despite picking roles — and sometimes turning them down — based on her family’s schedule, Kidman admitted that she doesn’t have “deep regrets.” 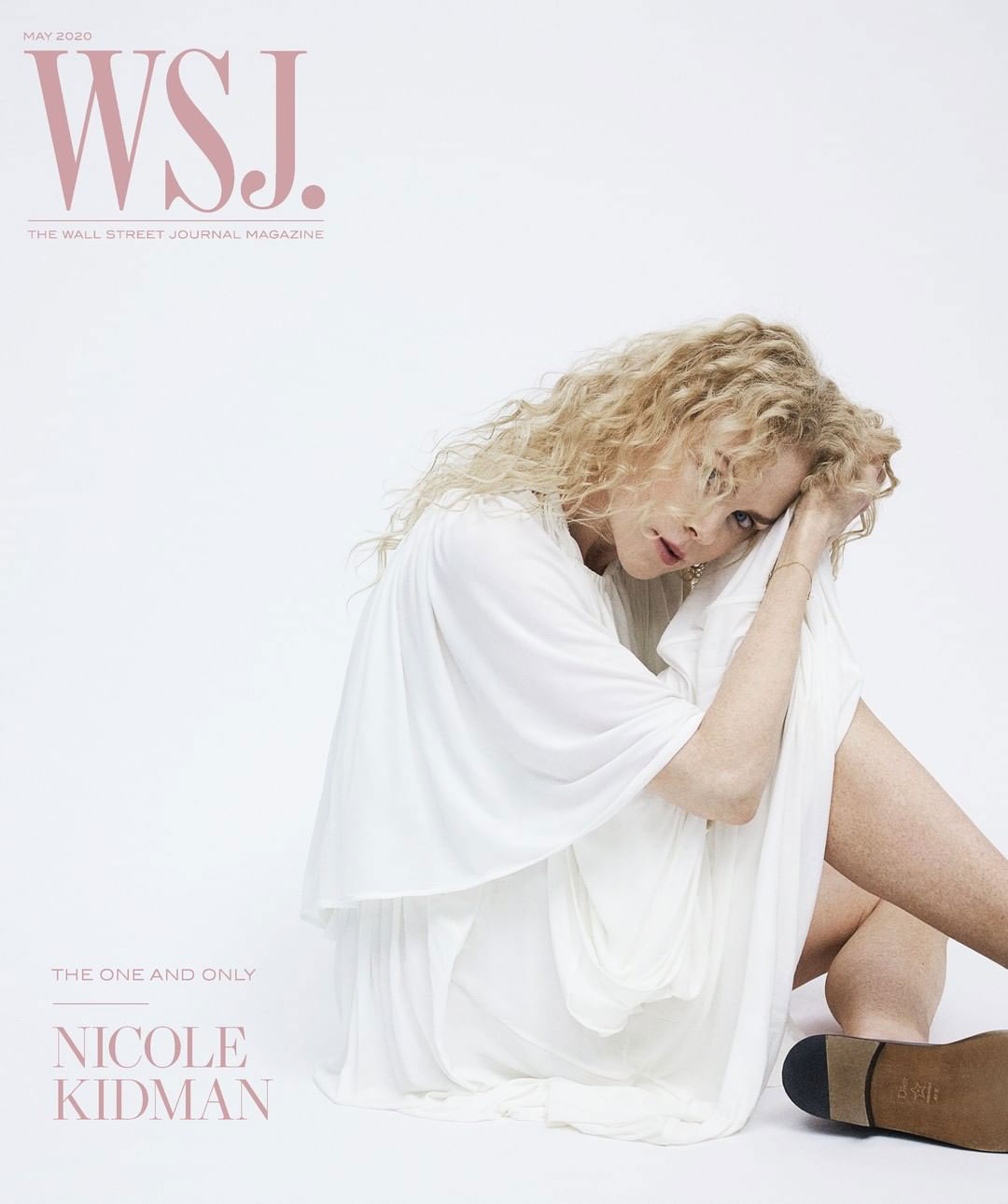 “What I think is good for me and what I’ve desperately wished for has not always been the thing that’s turned out to be the thing that I needed,” she explained.

The Cold Mountain actress and her husband rarely share details about their daughters’ lives, but Kidman did pen sweet tributes to both of her girls on their birthdays in 2019.

“Our baby girl is now 9! We love you so much precious precious girl. Happy birthday Faith! xx ❤️🎂,” she wrote via Instagram on a throwback baby photo of her youngest on December 28.