‘Italians don’t shout at me!’ Nigella Lawson leaves Twitter followers ‘recoiling in horror’ with her Marmite spaghetti recipe – but some claim it’s been their ‘ultimate comfort food’ for a decade

Nigella Lawson has left her Twitter followers ‘recoiling in horror’ with her Marmite spaghetti recipe – but some claimed its been their ‘ultimate comfort food’ for a decade.

The chef and author, 60, from London, originally shared it in her book ‘Kitchen’ in 2010, but posted it on Twitter today as her recipe of the day, sparking a mixed reaction from her followers.

The simple dish is made with just four ingredients and takes around 15 minutes to make, with some users hailing the dish a staple ‘comfort food’ at their table for the last ten years.

However others admitted they ‘recoiled and horror’ at the thought of spaghetti with Marmite, with one calling the recipe ‘an abomination.’ 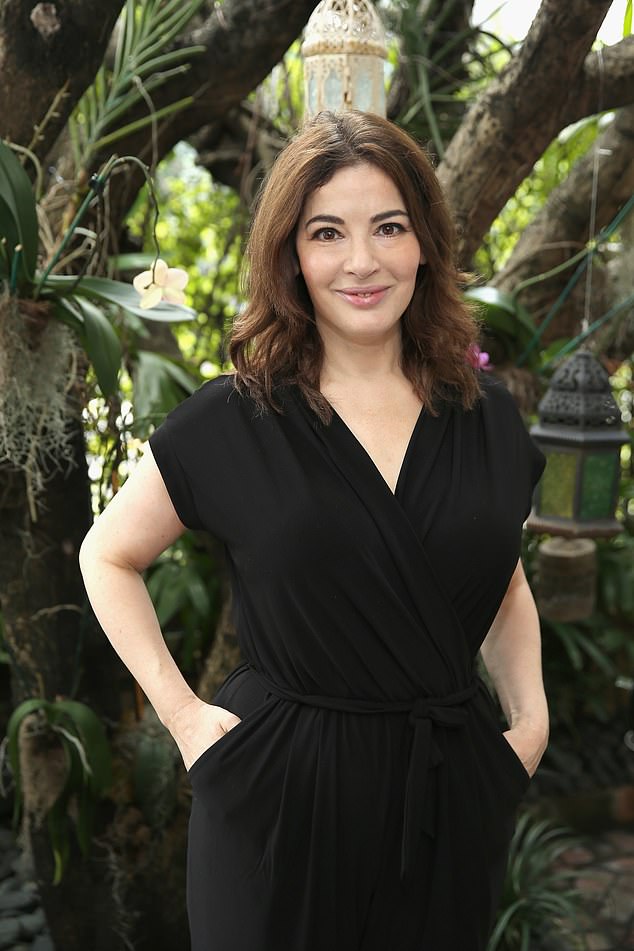 Posting the recipe online, she penned: ‘So many of you know and love this already, and the rest of you are probably horrified by it: #RecipeOfTheDay is Spaghetti with Marmite. (Australians may obviously use vegemite.)’

She added: ‘And Italians, don’t shout at me: this comes via the great Anna del Conte!’

Nigella created the recipe with the help of Italian-born food writer, 95, from Milan, whose memoirs ‘Risotto with Nettles’ also included the dish.

It is inspired by a traditional day-after-the-roast pasta dish in which spaghetti is tossed in meat stock. 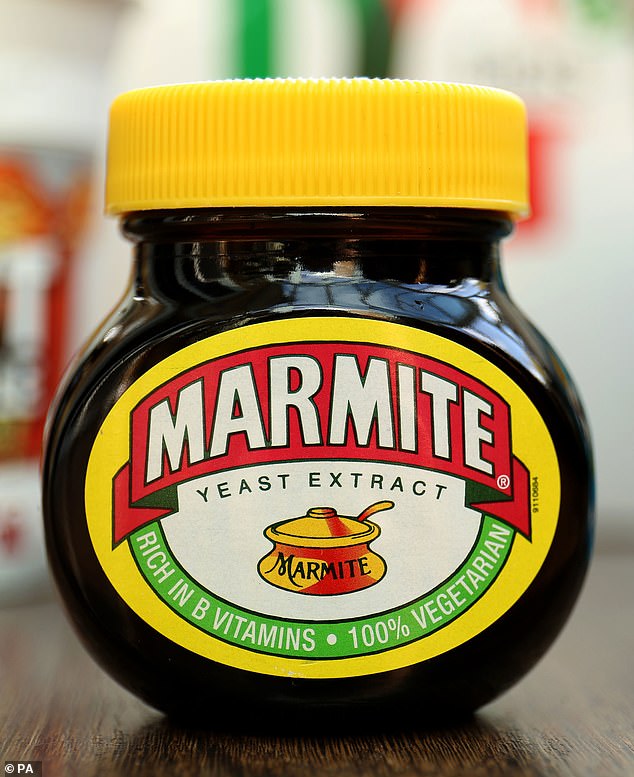 Online  Nigella confessed the combination of pasta and Marmite sounds odd, she ‘hasn’t found a child who doesn’t like it’.

Many of Nigella’s follower’s were thrilled that she had re-shared the recipe, with one writing: ‘It is wonderful. The ultimate comfort food. A delicious lunch treat.’

Meanwhile another agreed, writing: ‘I cook it for my partner most lunch times, who is now a Marmite convert!

‘Also adding wine and bacon make it taste even better. Such an easy meal to cook.’

She posted the dish, originally shared in her book ‘Kitchen’ in 2010, on Twitter today as her recipe of the day, and sparked a mixed reaction from followers

A third explained: ‘This was my go to Meal as new parent of two adopted children. Mine adored it and still do.

’11 years later, It has fast become, the meal, when they are sad, ill or tired. It is a staple and a life saver! If a Pasta dish was a bear hug, this would be it’.

Another gushed: ‘This has been THE go to recipe I’ve used for 10 years now when I need to whip up a meal in 10 mins, but am too exhausted to do anything more than boil pasta.’

However others said they were ‘absolutely appalled’ by the meal, with one exclaiming: ‘I just recoiled in horror at this…

Social media users were divided over the controversial recipe, with some hailing it as ‘delicious’ while others said it was an ‘abomination’

‘However my dear wife has just grinned and said, “It’s on the menu soon”.’

Another commented: ‘What the…? An abomination.’

A third wrote: ‘I am absolutely appalled, Nigella! Vegemite on buttered toast is divine but with pasta?’

But they added that they would be willing to try the dish, saying: Last year when we went to London we went to Lina Stores on your and Anna’s recommendation- it was fantastic, so I will give this recipe a go!’