No One Knows Why Prince Harry Loves The Ghost Emoji

Emoji use is a deeply expressive and personal subject.

Which is perhaps why Prince Harry’s reported emoji habits are one of the most entertaining and viral details to come out of a new book about the Duke and Duchess of Sussex, called “Finding Freedom.”

HuffPost spoke with authors Carolyn Durand and Omid Scobie on Wednesday about the one particular character the prince seemed to favor the most: the ghost emoji (👻).

In the book, the authors say that the prince’s messages “were often short and full of emojis, in particular the ghost emoji, which he often used instead of a smiley face.”

“For what reason? Nobody knows,” they write. “But Meghan found his texting etiquette funny and adorable, just like the prince.”

Scobie elaborated on the duke’s unique messaging habits, saying that a few sources corroborated the prince’s use of the emoji. 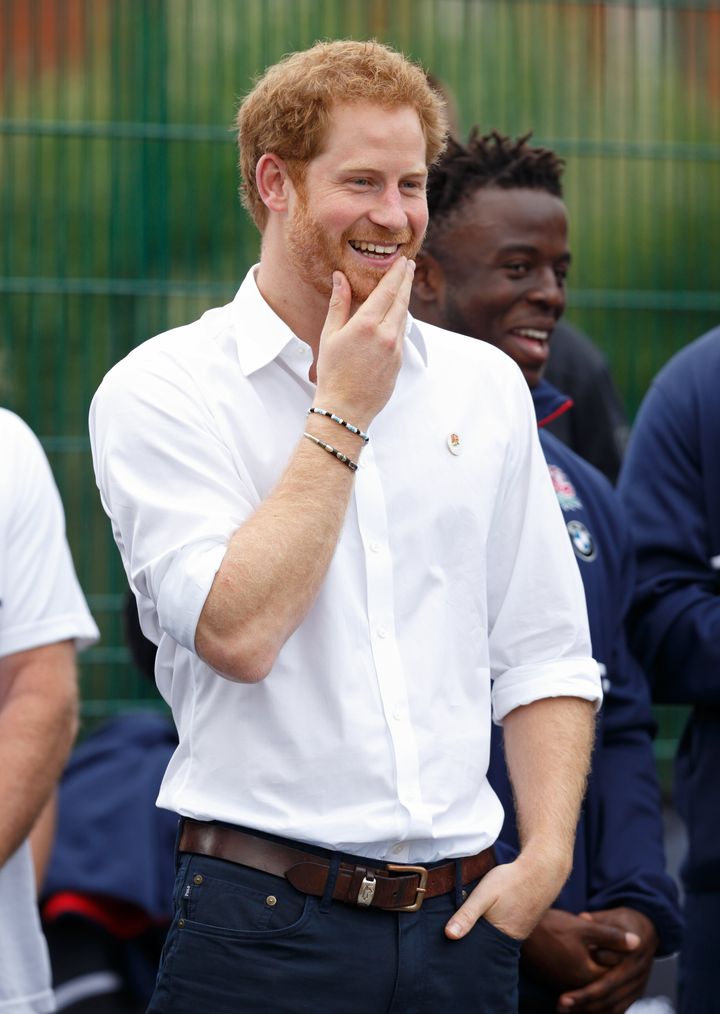 “I think what was interesting is that Harry obviously also had sort of a larger social media profile with his friends and they also were very familiar with his emoji habits. So it was actually more than a few sources that we heard the same things from again,” Scobie, the royal editor for Harper’s Bazaar, said.

“You know what I heard that was very funny about the ghost emoji is someone said that if you type in ‘boo’ on your iPhone, it turns into the ghost emoji,” Scobie added. “I would love to imagine Harry using the word ‘boo’ to describe Meghan, but I can’t see a world in which that happen.”

In addition to finding out more about Harry’s texting style, “Finding Freedom” also reveals that the duke had a secret Instagram account, as he went by the handle @SpikeyMau5.

“A big house music fan, he crafted the pseudonym by using part of the name of one of his favorite DJs, DeadMau5,” Scobie and Durand write. “Spikey came from a Facebook alias that Harry used for an account he had under the name of Spike Wells. ‘Spike’ was a nickname sometimes used for the prince, particularly by Scotland Yard officers.”

When asked about Meghan’s emoji etiquette, Scobie laughed and said he “didn’t know anything about that.”

There’s only one way to really know ― Harry and Meghan, text us.

Subscribe to HuffPost’s Watching the Royals newsletter for all things Windsor (and beyond).