NORWICH have signed Milot Rashica from Werder Bremen on a four-year deal ahead of their return to the Premier League.

The Canaries won the Championship last season and are now set for a challenging campaign, which is why manager Daniel Farke hasn't wasted any time and completed his third signing of the summer. 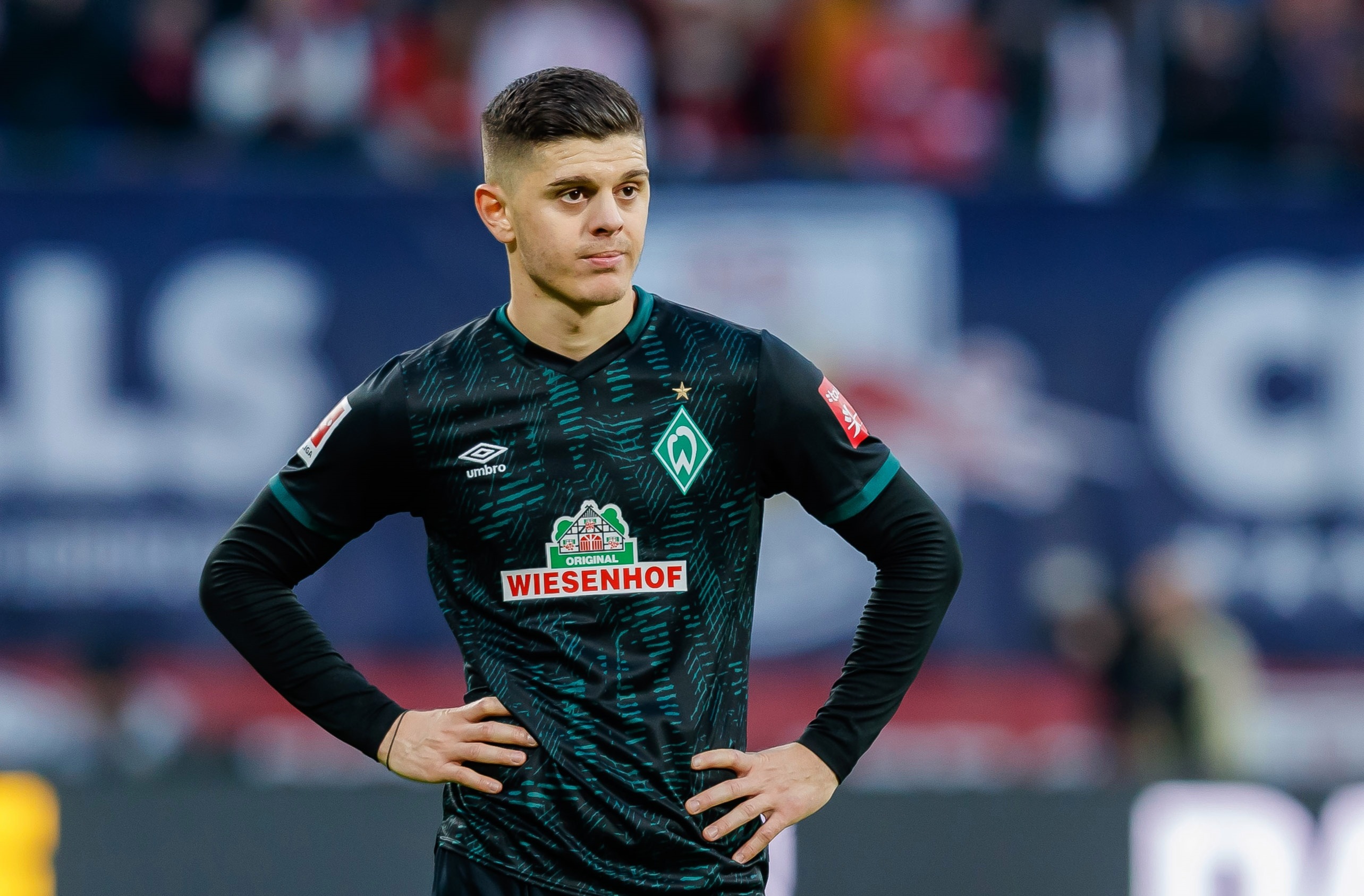 After the arrivals of Ben Gibson and Dimitris Giannoulis from Burnley and PAOK respectively, Rashica became the latest addition to the roster.

The versatile winger, who can play on both flanks and operate as a centre-forward, spent three years at Werder where he registered a total of 27 goals and 19 assists in 100 appearances across all competitions.

Rashica said: “I’m really excited to play in front of the Norwich fans and in the Premier League. I will of course give my best to this football club in every game and hope to excite the fans with many goals and assists. I can’t wait to get started.

“I know a few things about the club, particularly the style of play under Daniel Farke. I want to continue to learn and develop as a player and person and I think that the style of play here will suit me very well.

“I have spoken with the boss and I know what he wants to see from me. Those conversations with him recently have been a big help and I am very excited.

Norwich manager Farke is "delighted" by Rashica's arrival to the club and has high hopes for the Kosovo international.

The German boss expects the 24-year-old to become an "outstanding" addition in attack.

Farke said: “With Milot we have a very interesting player and we’re delighted to have been able to bring him to Norwich City.

“Many top clubs have been interested in his signature over the last seasons and he was quite often connected with a big money move.

“He’s quick and smart in his movements, technically good and great in finishing and assisting goals.

“He’s a player who can do something outstanding in the offence. We also got the feeling from his age, ability, potential and personality that he will fit in quite well to our group. We hope that he can improve our offensive game.

“He can play a number of positions, as a winger, striker or number ten. He’s a pretty versatile player and we’re happy to be able to bring a quality player in.”