NOW is planning a massive shake-up to the way you can watch shows, which will impact millions of its customers.

The TV streaming service – which rebranded from NowTV to just Now in March -is planning to scrap its free multi-screen feature and introduce adverts for Brits paying the basic rate for their subscription. 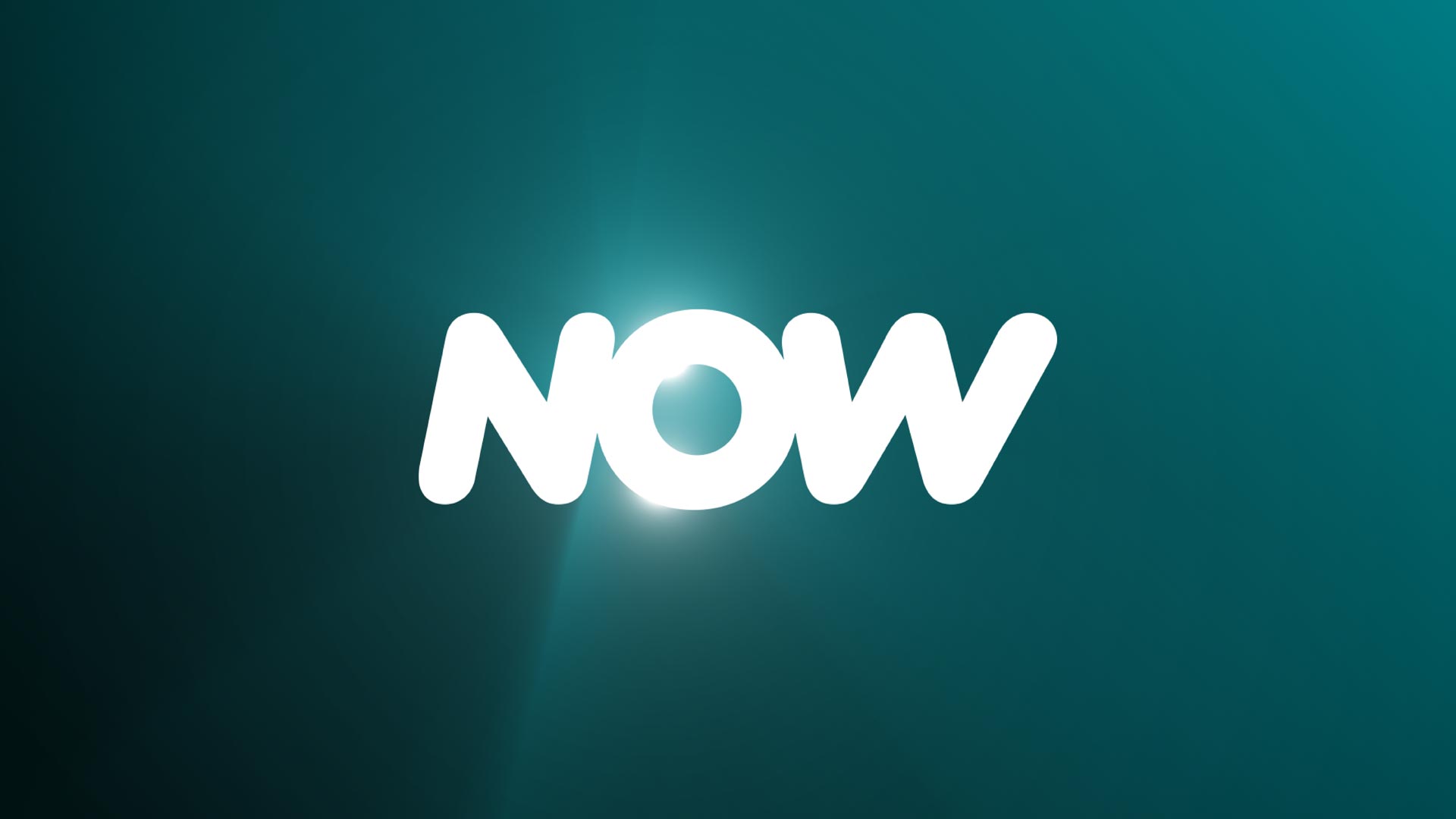 Plus, you won't be able to watch on demand shows ad-free from this date too.

To avoid the changes, you'll need to upgrade your subscription by paying extra for Now Boost.

This will get rid of the adverts and let you keep the multi-screen feature.

Now Boost is an added fee on top of your subscription – but the cost of this will be bumped up from July 15, from £3 a month to £5 a month.

How much do memberships cost at Now?

If you want to watch on demand shows ad-free and on different screens at once, then you'll need to upgrade to a Now Boost membership.

Boost is an extra charge on top of you membership, and will increase in cost from July 15 from £3 to £5 per month.

So you could be paying up to £38.99 a month to watch shows ad-free and on different screens – depending on which type of membership you have.

Now is also rolling out other membership shake-ups.

You will no longer be able to buy a Kids membership, which cost £3.99.

Instead, you’ll have to buy an Entertainment membership, which costs £9.99 a month, to watch these shows.

How to watch TV legally without paying for a licence

YOU can legally use the following services without a TV Licence as long as you aren’t using them to watch or stream live TV:

It will mean that those with an existing Entertainment membership will have six kids channels added onto their subscription at no extra cost.

Now said it had been contacting customers about the changes earlier this month.

A Now spokesperson said: "The new NOW offering will make it easier for members to access the world’s best entertainment, with the flexibility to choose the package that suits them, whilst avoiding price increases to the core content membership proposition."

Now isn't the only company to have announced a bill shake-up to its customers.

It's rival, Netflix, announced in January that prices would increase by up to £24 a year for some customers.

The hikes affect viewers with both standard and premium accounts and the rises came into force from February.

EE also announced today that it will bring back roaming charges for using a mobile phone in the EU.

It will introduce a flat fee of £2 a day for customers visiting 47 destinations in Europe.

Three has also said it will halve its free data allowances just a day after a similar revelation by O2, leaving millions of customers at risk of higher bills.

Virgin Mobile will hike bills for millions of customers from July – we explain the changes.

Energy provider Bulb is increasing its electricity and gas prices AGAIN – adding £69 a year for bills.

Here's seven ways to reduce your bills by hundreds as many more providers like British Gas and even Netflix all raise prices this year too.