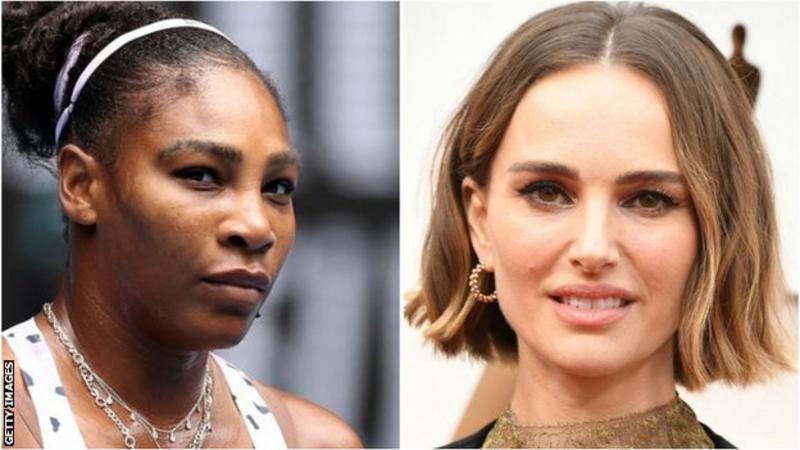 A group including Serena Williams will fund a new Los Angeles-based women’s team to launch in time for the 2022 National Women’s Soccer League season.

The team name and home venue are yet to be decided, but the ownership group has called itself ‘Angel City’.

There is currently no California-based team in the NWSL.

NWSL commissioner Lisa Baird says the league has “long sought” an LA-based team, which already has a “massive” interest in women’s football.

Williams’ husband Alexis Ohanian, co-founder of tech company Reddit, is part of the ownership group. The couple’s two-year-old daughter Olympia is also listed as an owner.

Among the group too are 14 former US national team players, actresses Eva Longoria, Jennifer Garner, Uzo Aduba, Jessica Chastain and America Ferrera, plus investors from the technology and media sectors.

“We come together with a collective passion for bringing about change,” added the consortium’s co-founder and president Julie Uhrman, who is a media and gaming entrepreneur.