Oasis QUIZ: Think you know Liam and Noel Gallagher? Put your Oasis knowledge to the test

As anticipation mounts among Oasis fans that the Britpop legends could be set to reunite, what better time to put your knowledge of the band to the test? Almost three decades after Oasis first came into existence, there’s masses of trivia fans may or may not have committed to memory over the years.

Do you have the lyrics down? Can you remember the release dates?

How about the band members? And do you know the key events in Oasis’ career?

Test your Oasis knowledge in our tricky quiz below. 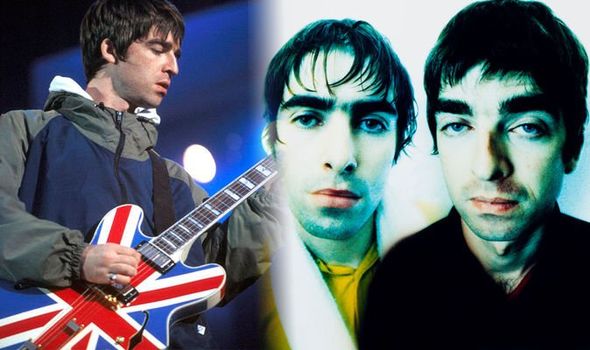 Oasis formed in 1991 out of the band Rain, which consisted of Liam, Paul ‘Bonehead’ Arthurs, Paul McGuigan and Tony McCarroll.

Noel later joined, forming the core lineup and they signed to Alan McGee’s Creation Records in 1993.

Their debut album Definitely Maybe was released the following year, including hits like Supersonic and Live Forever, which was their first to make it into the top 10 on the UK singles chart.

Oasis famously cultivated a rivalry with Britpop nemeses Blur in the mid-1990s and went on to release their first ever number one in the form of Some Might Say. 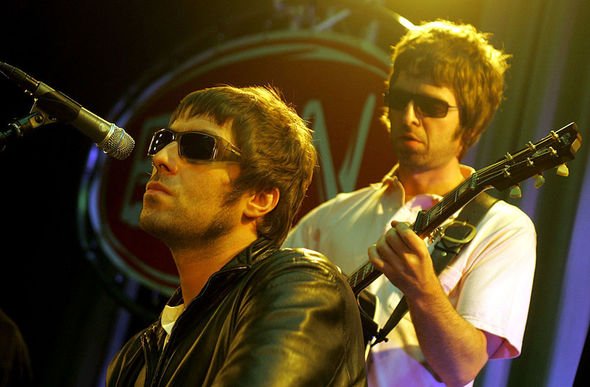 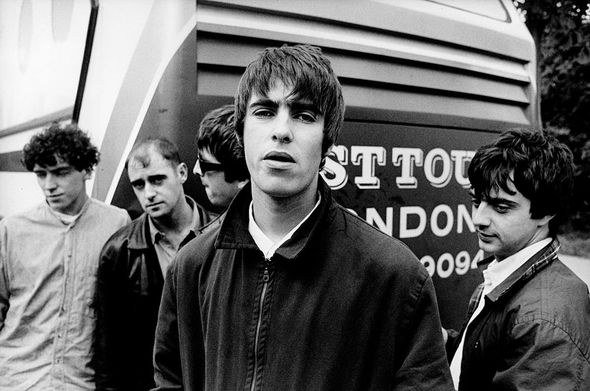 (What’s the Story) Morning Glory? was a huge success, containing soon-to-be classics like Wonderwall and Don’t Look Back in Anger and going on to become one of the best-selling albums in history.

But behind their incredible success, the band was plagued by infighting, the Gallagher brothers regularly at each others’ throats.

Years of tiffs could only be contained for so long and the situation came to a head in 2009.

Tit-for-tat on social media also let to the older Gallagher saying: “Life would be easier without Oasis.”

That summer, the band were due to play at V Festival but pulled out at the last minute amid reports Liam had laryngitis.

However, Noel claimed his brother was just “hungover”, prompting Liam to take legal action — an outcome which would go on to be defused by Noel apologising.

“It’s with some sadness and great relief to tell you that I quit Oasis tonight,” the former said in statement.

“People will write and say what they like, but I simply could not go on working with Liam a day longer.”

Liam went on to form Beady Eye, which disbanded in 2014, and has since gone it alone to critical acclaim.