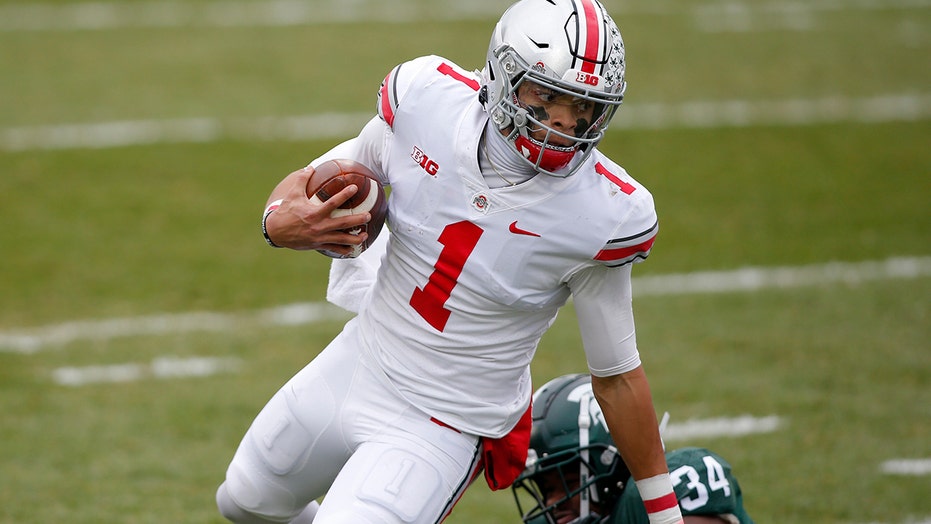 With a potential berth into the College Football Playoff on the line, No. 4 Ohio State will play No. 14 Northwestern in the 2020 Big Ten Conference championship game.

It will be Ohio State’s fourth consecutive appearance in the Big Ten title game. The Buckeyes have also won three straight conference championships dating back to 2017. The Justin Fields-led offense defeated Wisconsin last year, 34-21, and made it into the College Football Playoff.

This season has been a bit different from previous years.

The Big Ten Conference was forced to alter its rules to allow the Buckeyes into the title game despite not playing six games. Ohio State is undefeated, including a win over Indiana which would have been the tiebreaker anyway. Their rivalry game against Michigan was canceled over coronavirus issues.

Northwestern is making its second-ever appearance in the Big Ten title game. The Wildcats last won a conference title in 2000.

Peyton Ramsey and Drake Anderson have carried the load for this year’s team.

In seven games, Ramsey has recorded 1,218 passing yards and nine touchdown passes. Anderson has rushed for 256 yards with two touchdowns.

Brandon Joseph and Paddy Fisher will have a tough time going up against Master Teague and Chris Olave. The clashes are going to be pretty interesting to watch and will be among the storylines going into the game.

Here’s what you need to know about the Big Ten title game. 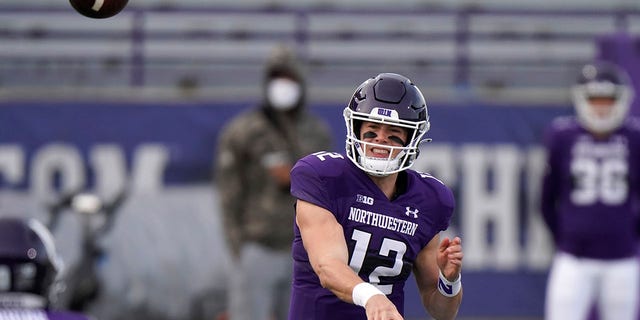 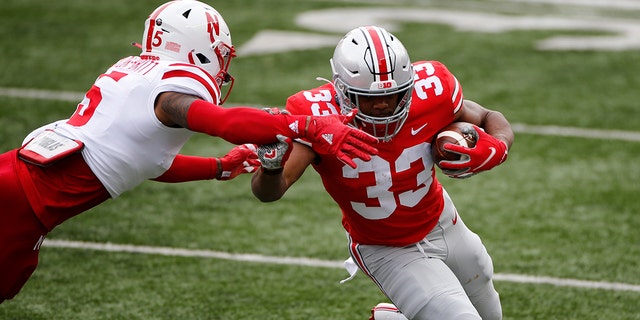