It’s good to get hand-me-downs from a pageant queen — especially if she’s Olivia Culpo.

The star, 28, revealed that her younger sister Sophia benefited from all of her pageant leftovers, including the plunging red velvet long-sleeved gown she wore when she was crowned Miss Universe in 2012.

“For my prom I never bought anything. My mom always made me wear my older sister’s stuff,” the model told Us Weekly. “When it was Sophia’s turn for prom I had actually just won Miss Universe, so Sophia wore my Miss Universe dress. So extra! The youngest always gets so spoiled.”

Though the three sisters are used to sharing clothes, they have very different styles; Olivia recently told Page Six Style that she’s the glam one in the family, while younger sister Sophia prefers streetwear and older sister Aurora is more bohemian. 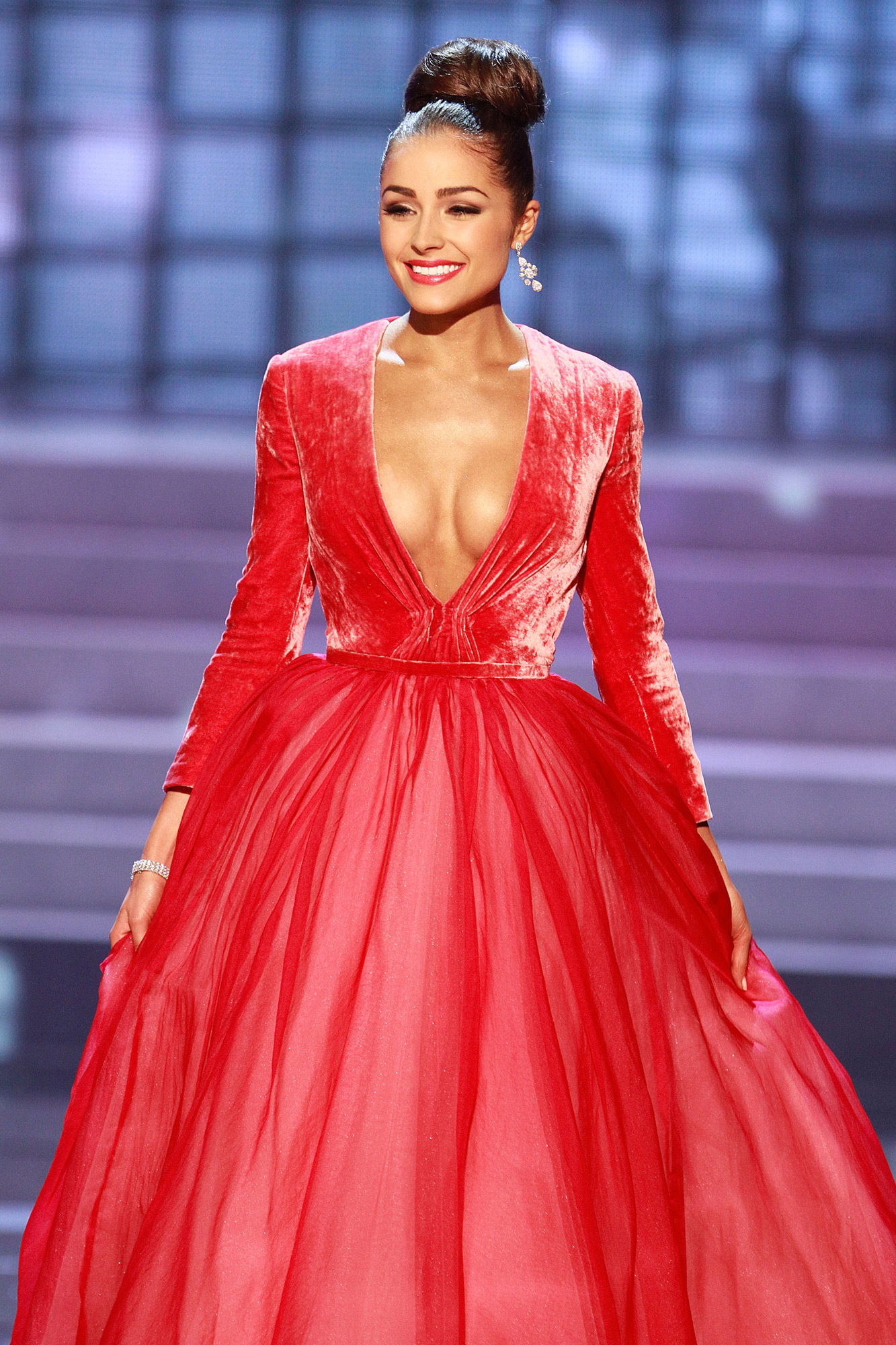 However, it doesn’t stop them from still shopping in each other’s closets nearly 10 years later.

“I actually recently invested in a lock for my closet because Sophia took it upon herself to regularly raid my fine jewelry, some of which is very sentimental to me,” Olivia told us.