Olympic icon Rulon Gardner put on 15 stone, turned down lucrative WWE deal and ran up debts of £3m after 2000 gold medal – The Sun

OLYMPIC star Rulon Gardner has opened up over hitting rock-bottom that included spiralling debts of £3million.

Gardner, 48, became an overnight celebrity in 2000 when he won a wrestling gold medal at the Sydney Olympics defeating the legendary Aleksandr Karelin. 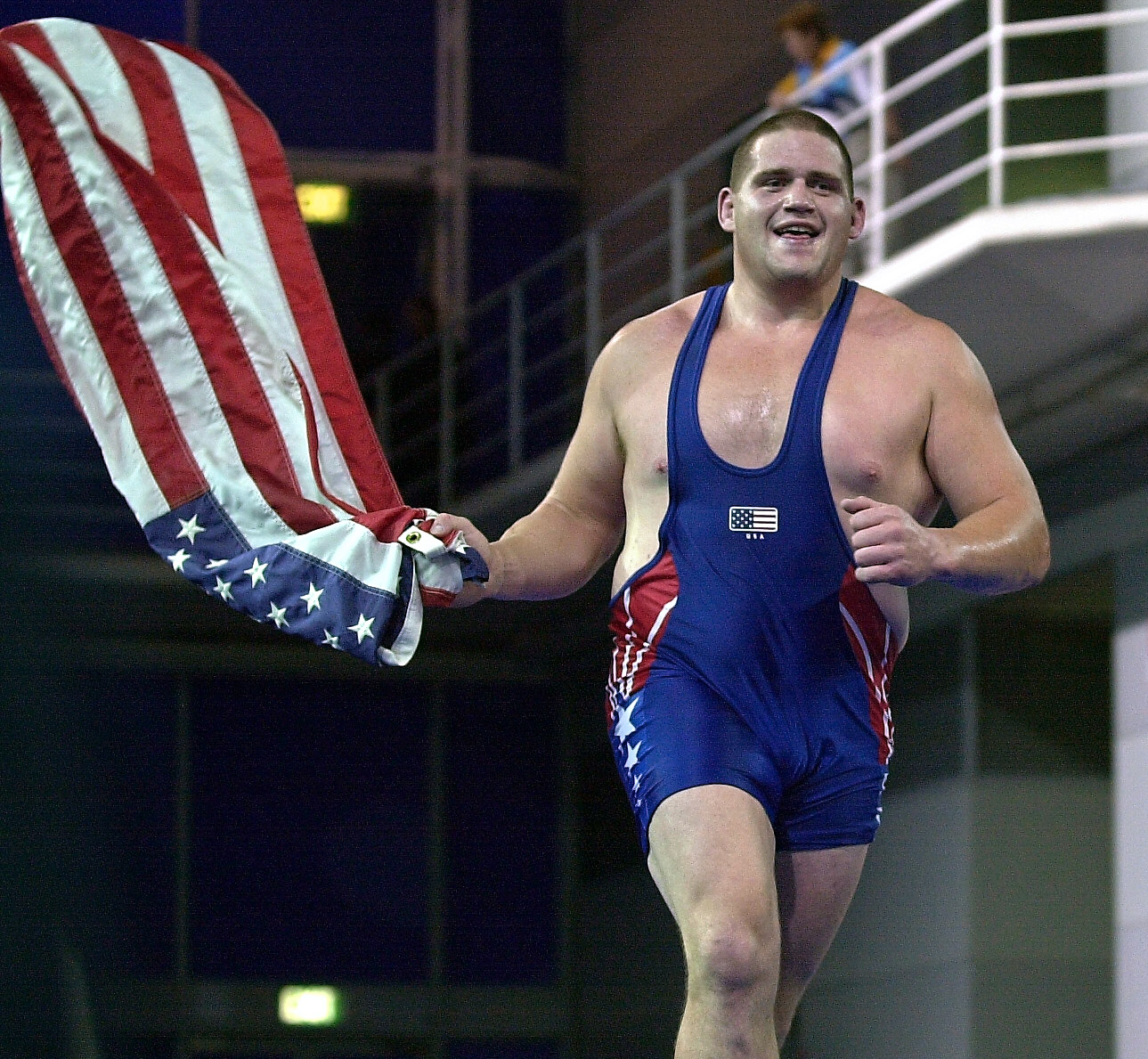 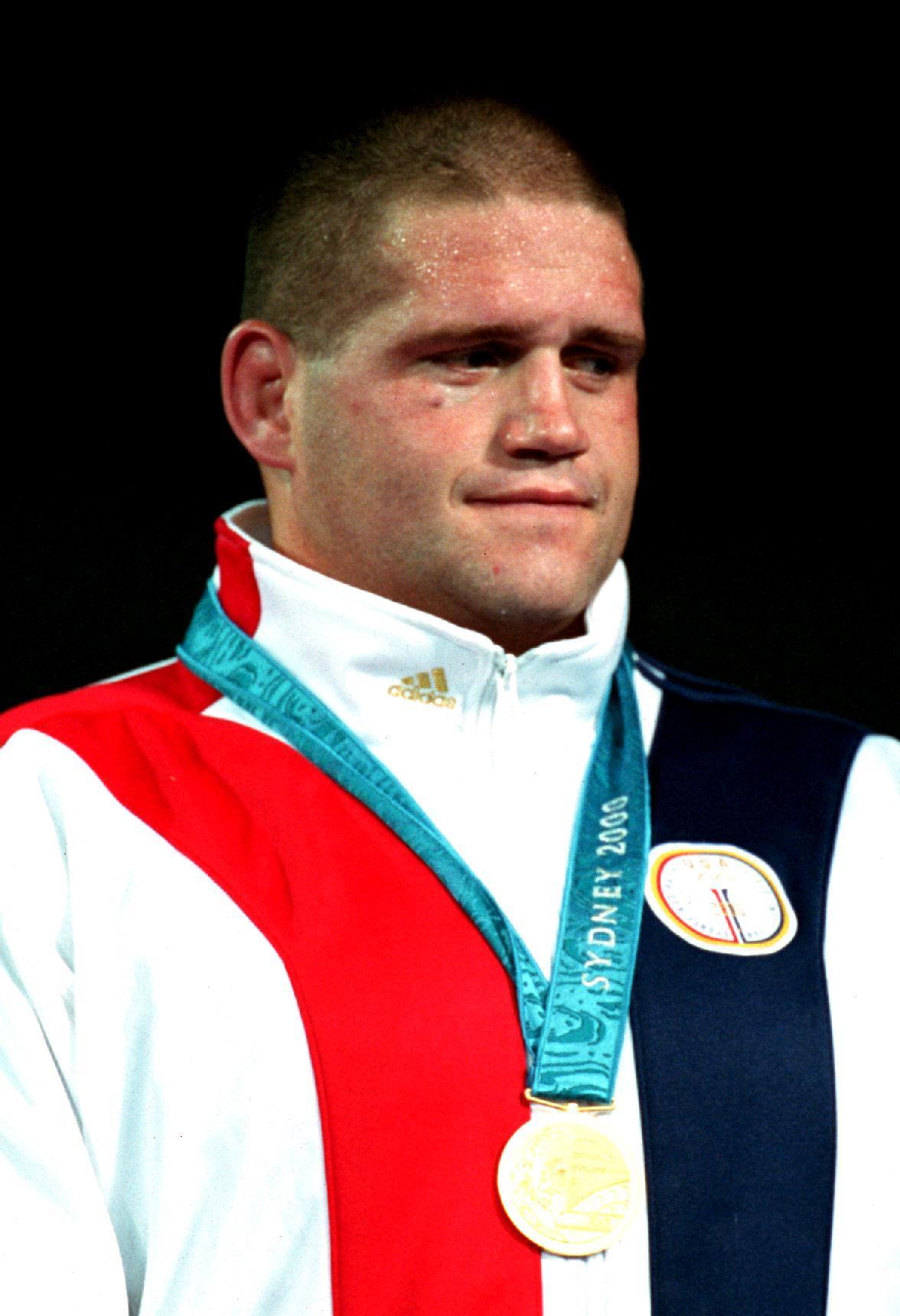 Gardner was thrown into the limelight and started featuring on American talk shows.

Then he received a lucrative offer from WWE worth "millions" but rejected it on the advice of his mother.

And he let his weight balloon to a dangerous 33 stone, adding 15 stone to his fighting weight.

In an interview with News.com, Gardner revealed: "I was offered millions by the WWE to compete for them and I turned it down.

"My mom said, ‘Is this the kid that I raised? Is this who you want to be to the youth of America?'"

He added: "My mom said, ‘Rulon, did I train my son to be a killer? Is that your goal in life? To hurt people?’"

"Wrestling is different. You don’t physically assault someone."

Then Gardner's life started unravelling before his eyes after wrongly investing in a hot-spring resort.

He said: "I thought it was a good opportunity, but it was a Ponzi scheme.

"The FBI took two and a half years investigating her and she pled guilty and served two years in federal prison. I got taken. And it cost me everything."

Gardner's bankruptcy case in 2012 reached £3m and he was forced to sell his home and every piece of memorabilia including his gold medal.

It also cost him his marriage leaving Gardner "looking down a barrel" while eating 14,000 calories a day and ballooning to a whopping 33 stone. 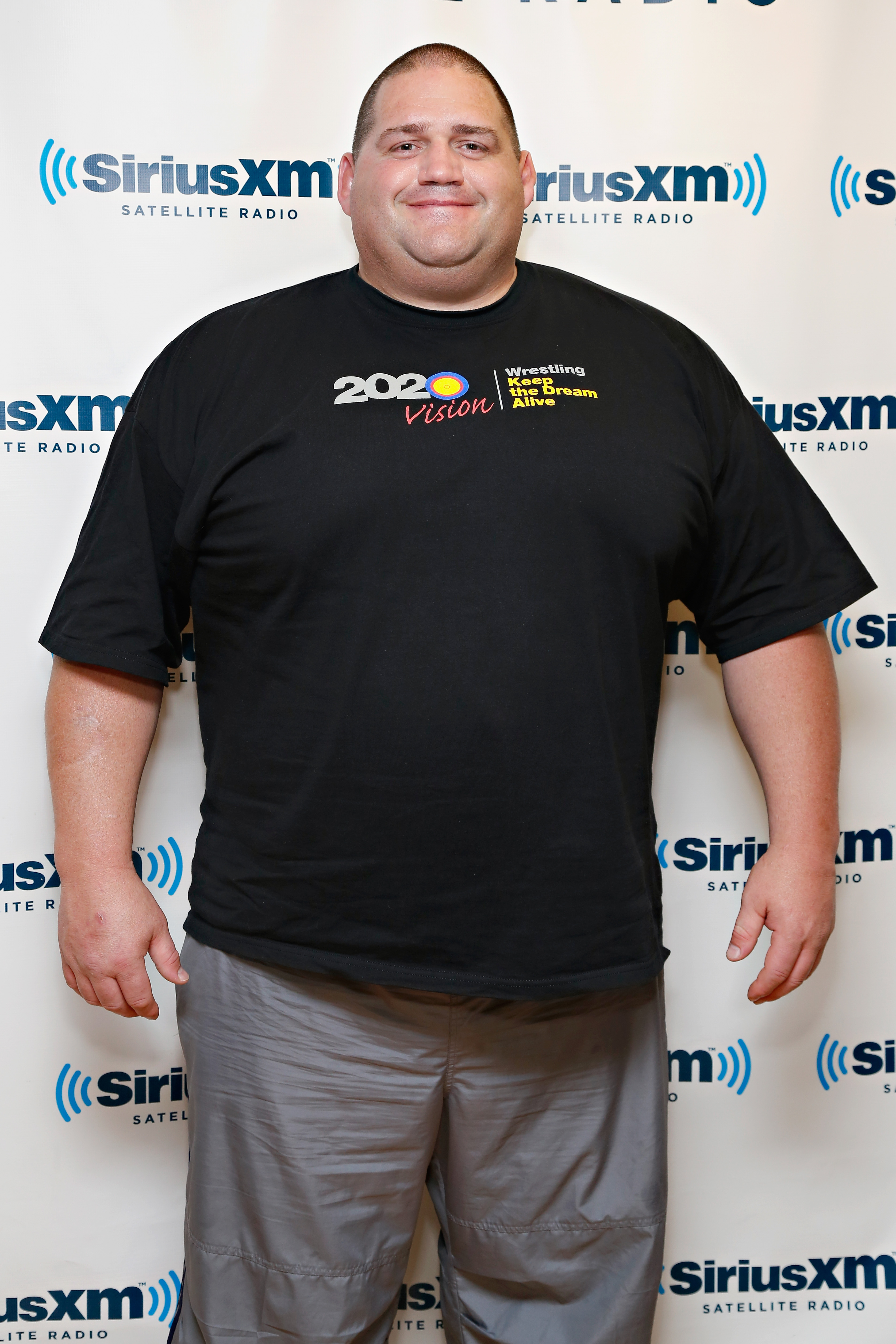 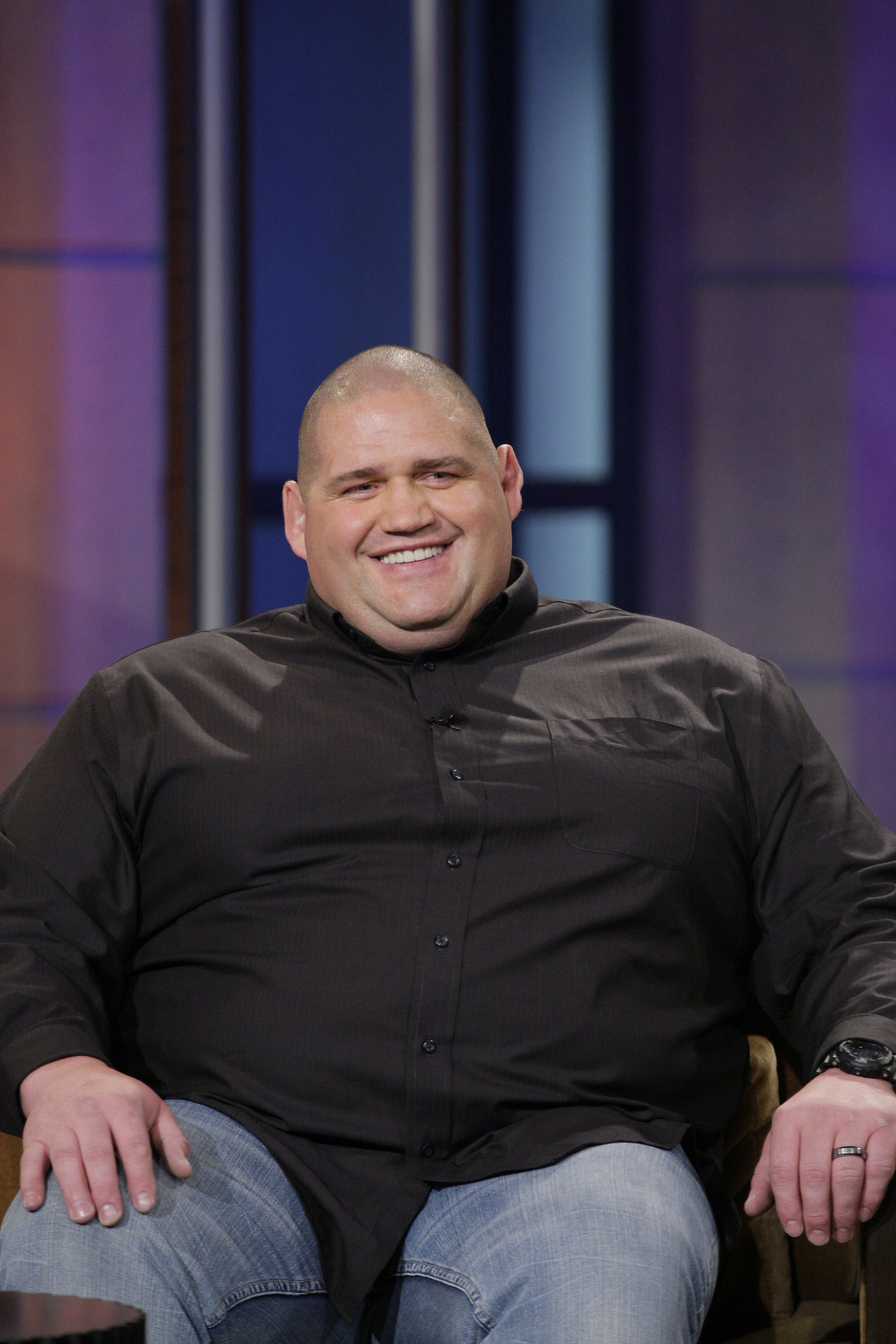 He added: "I just stopped caring. I was looking down the barrel of losing everything.”

Gardner has since rebuilt his life, losing 78kg through TV show "The Biggest Loser."

Now later worked in insurance before becoming a wrestling coach at a school at Salt Lake City.