Home » Lifestyle » One Direction REUNION: Big clue the boys will be making a comeback in 2020

One Direction REUNION: Big clue the boys will be making a comeback in 2020

One Direction’s indefinite hiatus feels never-ending for fans of the boyband but it looks as though there could finally be some good news on the horizon. The group hit the rocks in 2015 when Zayn Malik announced — seemingly out of the blue — that he was quitting and going solo. Though they carried on as a four-piece for a while, they announced they would be splitting after the release of their fifth studio album, Made in the A.M., the later that year.

In the years since, all five members, Malik, Harry Styles, Louis Tomlinson, Liam Payne and Niall Horan, have launched their own solo careers.

Now, however, it looks as though a One Direction reunion could finally be on the cards.

Bookmakers have slashed odds on the former X Factor group getting back together before the year is out.

According to Coral, they’re odds-on for a 2020 comeback, with the bookies’ spokesman John Hill saying: “There has been speculation about a possible One Direction reunion for some time now but this latest flurry of bets in our betting could be a clue that the boys are planning a return later in 2020. 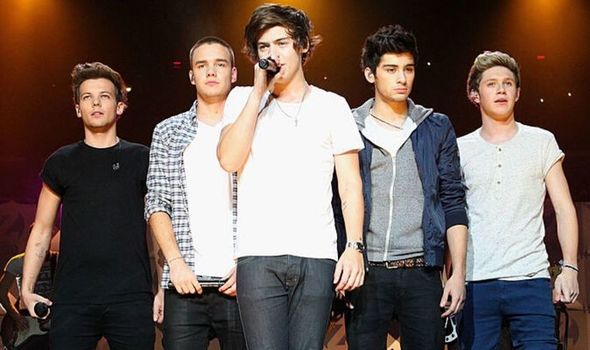 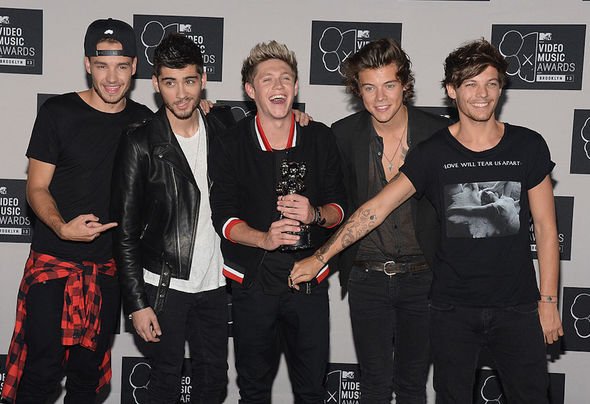 If that wasn’t enough to send Directioners into meltdown, there’s also a strong possibility a new album could be on the way.

Meanwhile, the odds on Malik being part of a reunion are 2/1.

Malik’s chances of making it a full reunion have lessened since earlier this month. 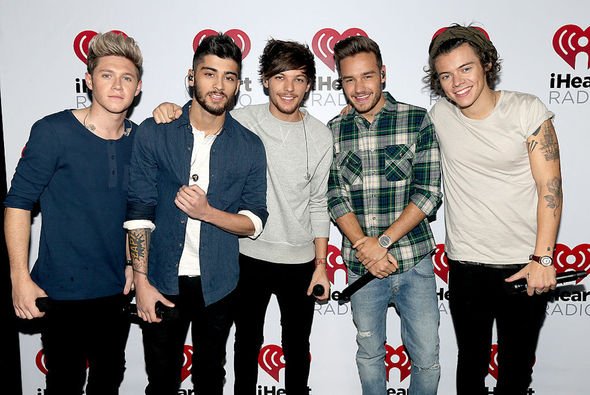 A couple of weeks ago, he was priced at 5/2 to join in the comeback, with Hill saying at the time: “The reunion is unlikely to include Zayn Malik, according to the odds.”

One Direction were put together on the X Factor back in 2010 after auditioning as solo performers.

When the live shows began later that year, they soon gained an army of passionate fans.

One Direction: Inside bromance between Lewis Capaldi and THIS 1D star [DETAILS]

Though they lost out on the win to champion Matt Cardle, the group went on to global superstardom and have become one of the most successful bands of all time.

The hysteria which surrounds them and the intensity of fans’ affection for them has been widely likened to Beatlemania.

Naturally, the band members have faced regular questions about the possibility of a reunion.

Earlier this month, Horan once again gave fans hope during an appearance on Carpool Karaoke with James Corden.

Taking part in a lie detector segment, he revealed he did believe a reunion was in their future.

“The problem is to say when,” he added. “We’re all engaged in our careers.”

He also admitted he missed being part of the band, saying: “We lived on a rollercoaster and it was wonderful.”