ARSENAL picked up a comfortable 3-1 win over Orlando City at the Exploria Stadium and made quite a statement ahead of Sunday's friendly with Chelsea.

Gabriel Martinelli opened the scoring early in the first half before a stunning equaliser by Orlando's Facundo Torres. 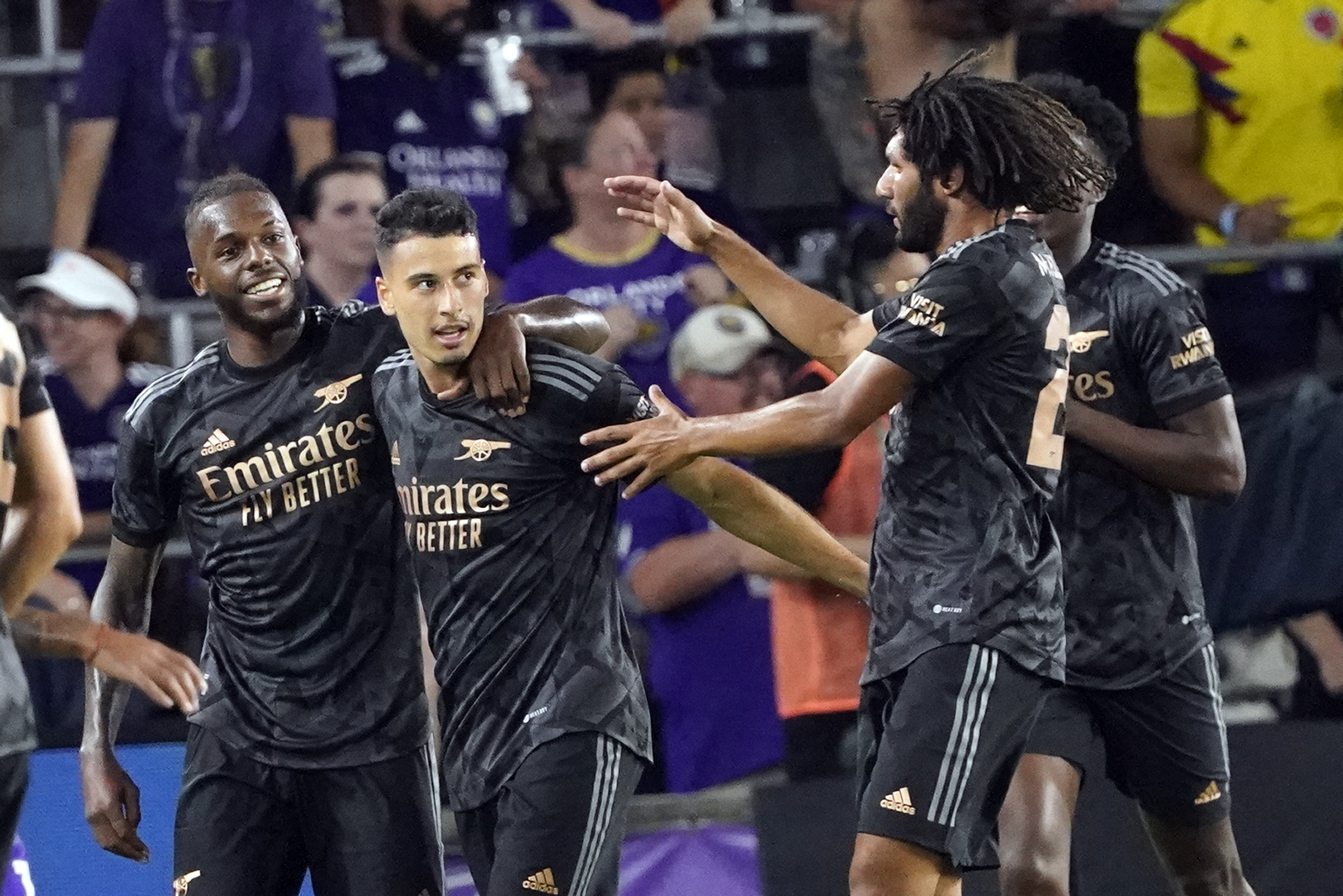 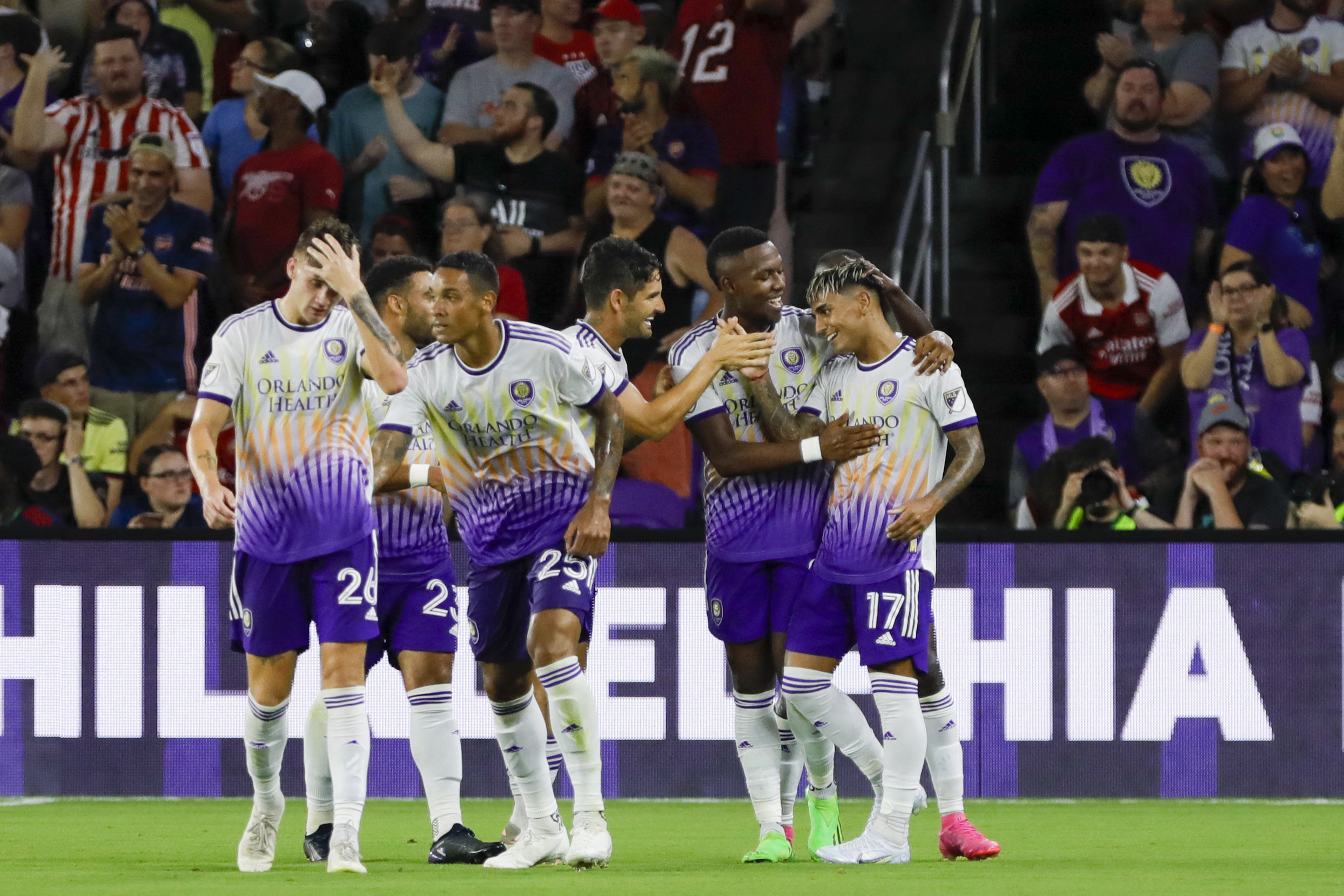 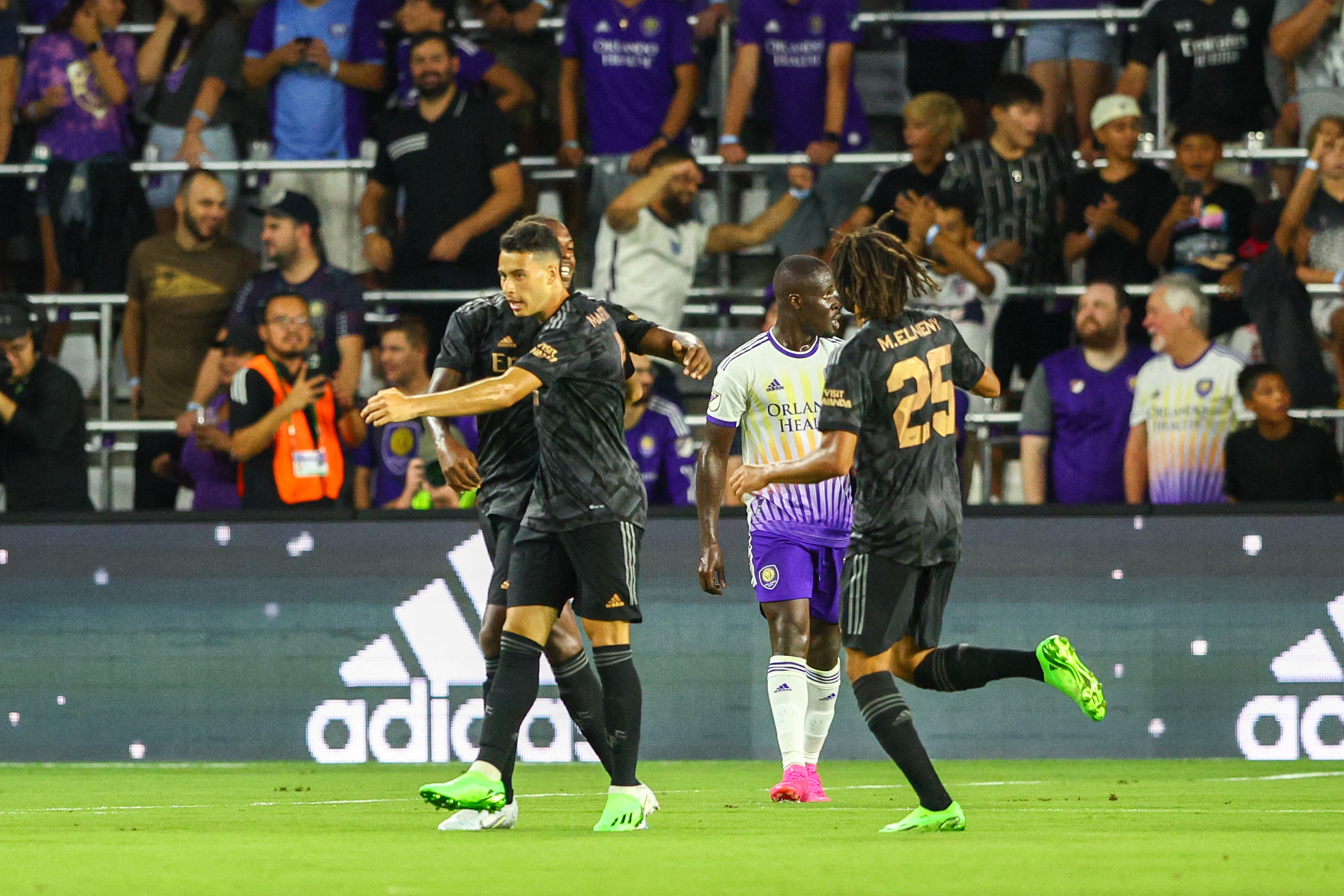 However, the Gunners turned things around in the second half and sealed their fourth successive pre-season victory thanks to Eddie Nketiah and Reiss Nelson.

Now the North Londoners are looking ahead to the Florida Cup clash against London rivals Chelsea at the Citrus Bowl.

The game was engulfed in drama before kick-off as it was delayed by a full hour due to heavy lightning in the area.

However, the friendly did get underway with Arsenal manager Mikel Arteta introducing a rather weakened side with the likes of Pablo Mari, Nicolas Pepe and Nuno Tavares getting opportunities. 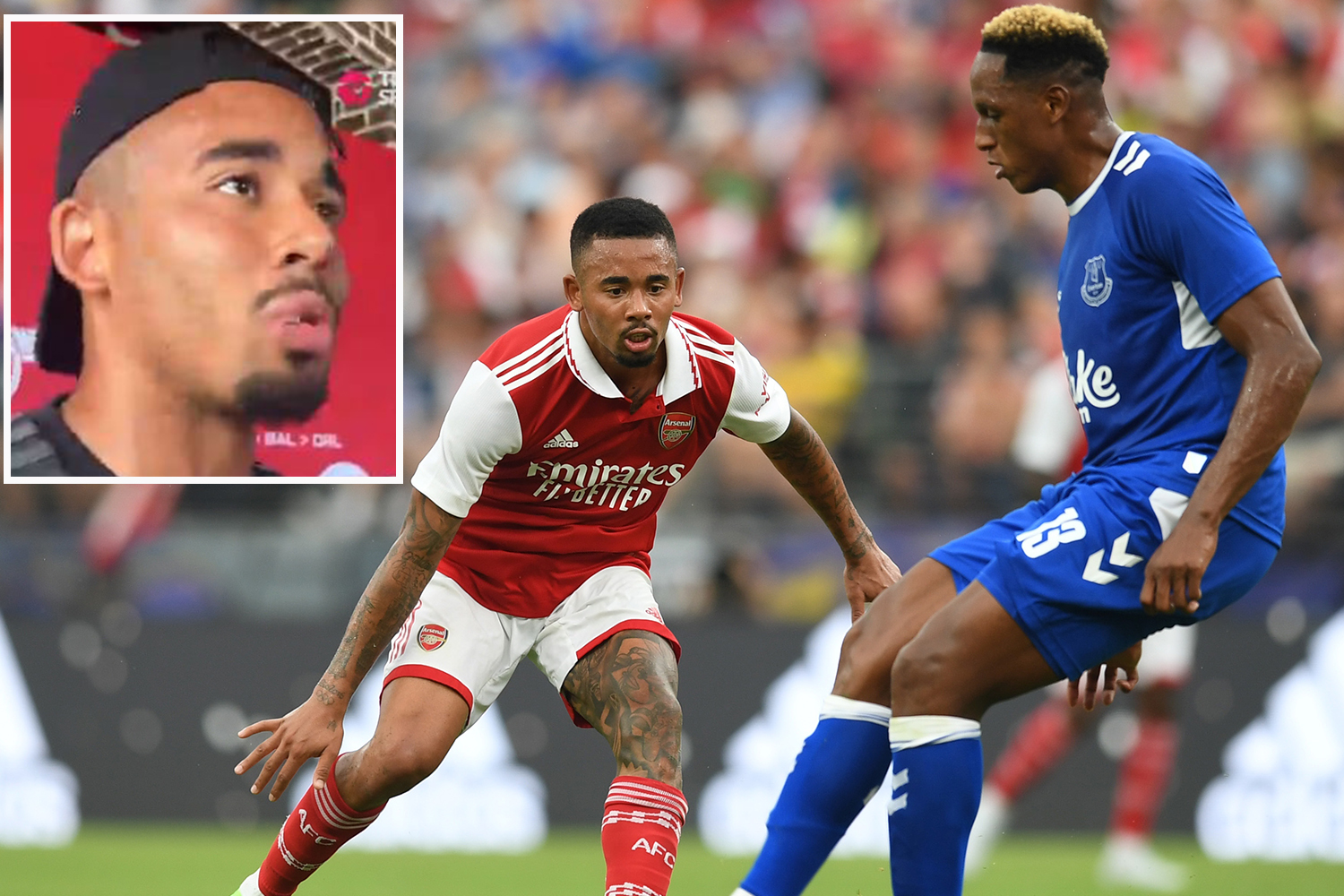 Nevertheless, the visitors opened the scoring after just five minutes when Matinelli's curling shot picked up a heavy deflection off of Antonio Carlos.

Orlando regrouped soon after and responded on 24 minutes when Torres set Benji Michel in front of Aaron Ramsdale but the England international denied his low shot with his right foot.

But that didn't stop the hosts' first-half onslaught as Torres picked a long ball from Carlos and fired a stunning long-range shot from the edge of the box that hit Ramsdale's bottom left corner just five minutes later.

Arteta shook things up in the second half by introducing marquee players, such as Bukayo Saka, Martin Odegaard and Gabriel Jesus. 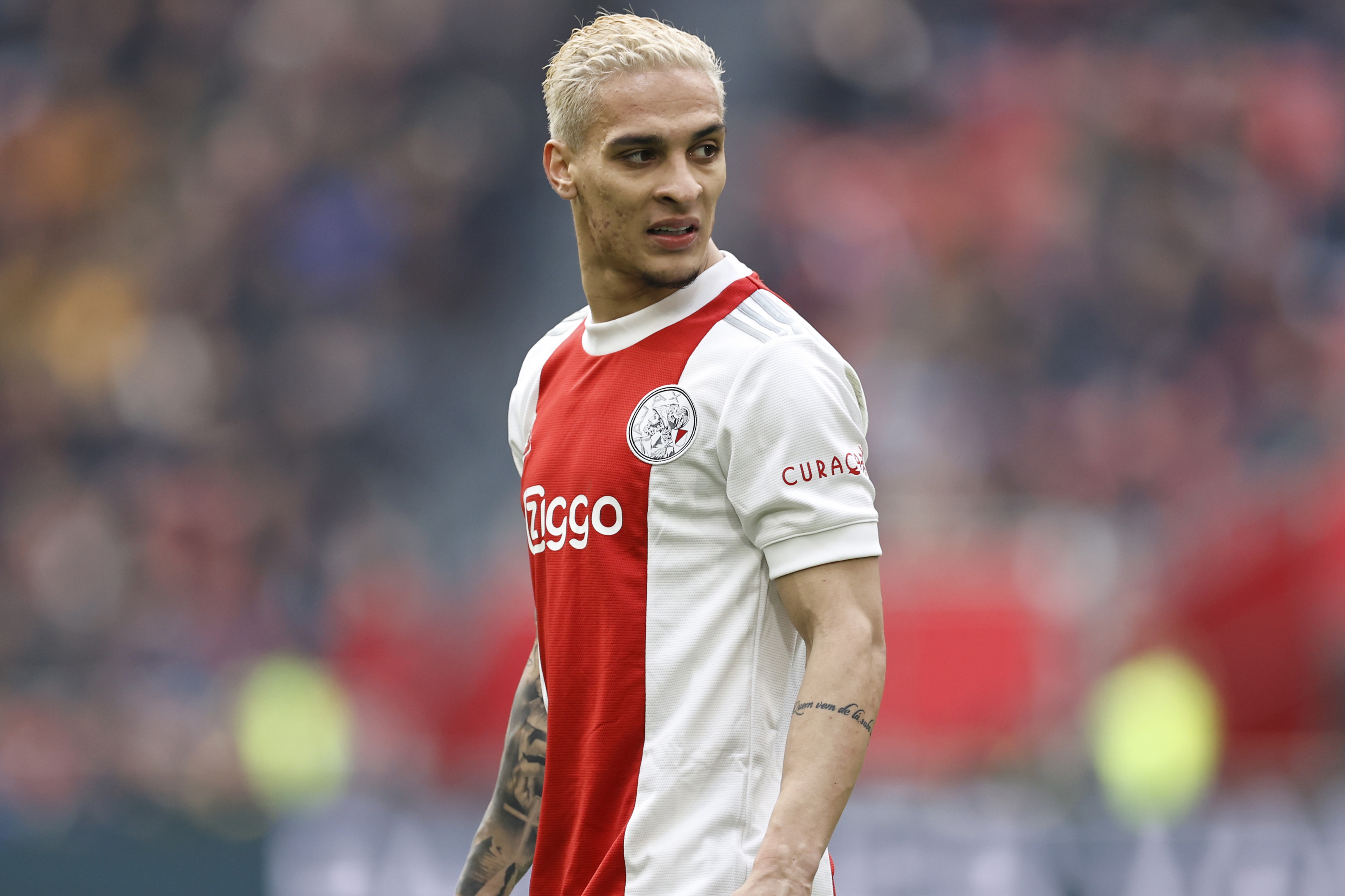 Jesus didn't score this time to add to his three goals in two matches but was still crucial in Arsenal's comeback.

It was his effort on 66 minutes that led to Nketiah's goal as he was tackled in the area and that created a loose ball that his fellow striker took advantage of to beat Pedro Gallese with a clinical shot.

Arsenal sealed the win 10 minutes before full-time when Odegaard found Saka on the right and the England internationals' cross found Nelson who beat Gallese with a stunning shot in mid-air.