Home » Lifestyle » Own an old iPhone? Apple is urging you to update it now

Own an old iPhone? Apple is urging you to update it now 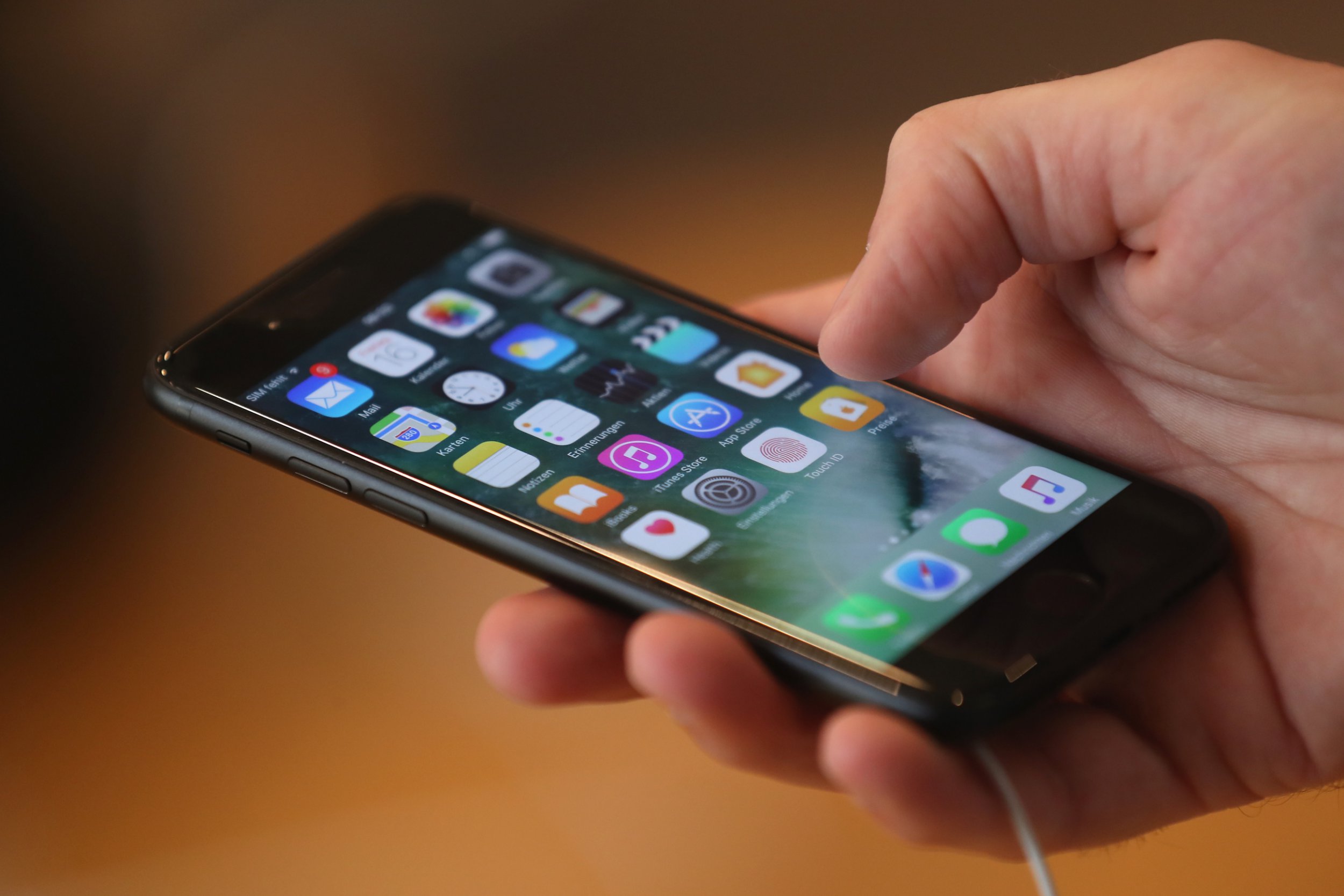 Apple has a firmly established product lifestyle for its various iPhone models.

But even though older devices may not benefit from fresh new operating system upgrades – they still get security support.

Apple is among the best companies for supporting older devices and the tech giant has recently released the iOS 12.5.4 security update.

That means anyone using an iPhone 5s, 6, 6 Plus or iPad Air should download this update, which fixes three vulnerabilities that could lead to memory corruption.

‘This update provides important security updates and is recommended for all users,’ Apple said in the release notes for the iOS 12.5.4 update.

The above devices were released around late 2013 and 2014, making them six or seven years old. That’s an eternity in the hyper-fast consumer tech market.

WebKit is the browser engine used by Safari (and other iOS apps) and in this particular case, the flagged vulnerability could let hackers into a device.

If a user went to a fake page created by cybercriminals, the vulnerability would allow them to execute malicious code in the background and gain access to the device.

Apple says it’s aware of this process being used in the wild.

‘Processing maliciously crafted web content may lead to arbitrary code execution. Apple is aware of a report that this issue may have been actively exploited,’ the company said in its release notes.

Supporting older devices is a pressing concern as people are holding onto their gadgets for much longer.

According to a report by DeviceAtlas, about eight per cent of iPhone users (as of 2020) were still using iPhone 5s, iPhone 6 or iPhone 6 Plus handsets.

If you do use one of the above Apple handsets, you can automatically install the update when prompted, or install it manually.

To do so, tap on Settings > General > Software Update to download and install it.