PAIGE VANZANT revealed that she's naked 24/7 at home so she never needs to send her husband Austin Vanderford nude pictures.

The MMA fighters made headlines with a series of risque posts, involving pull-ups in the buff and Q&As in the bath together, in the early weeks of the coronavirus pandemic. 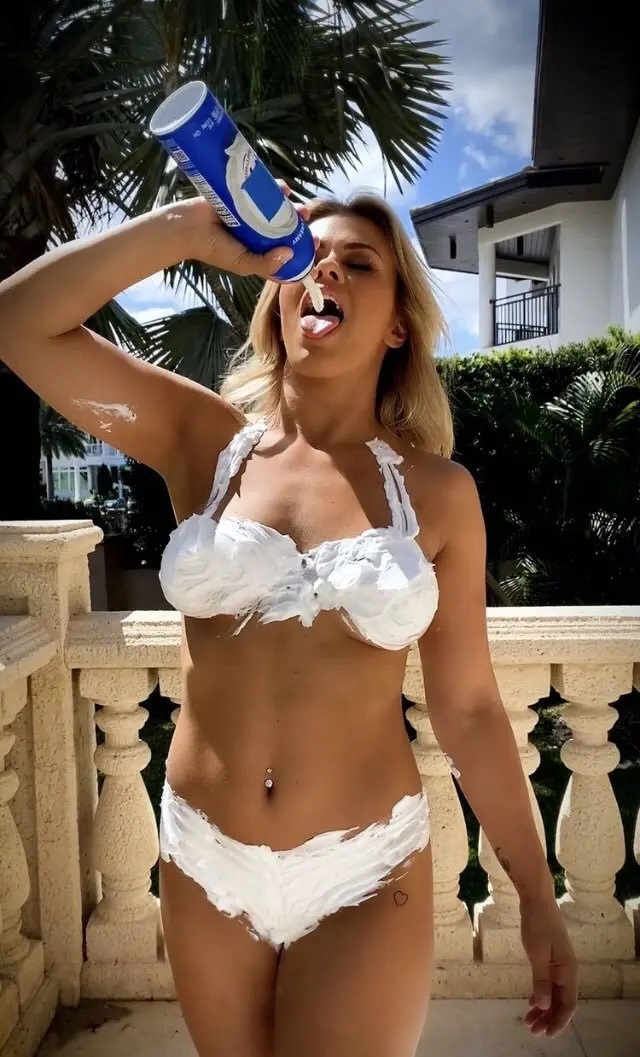 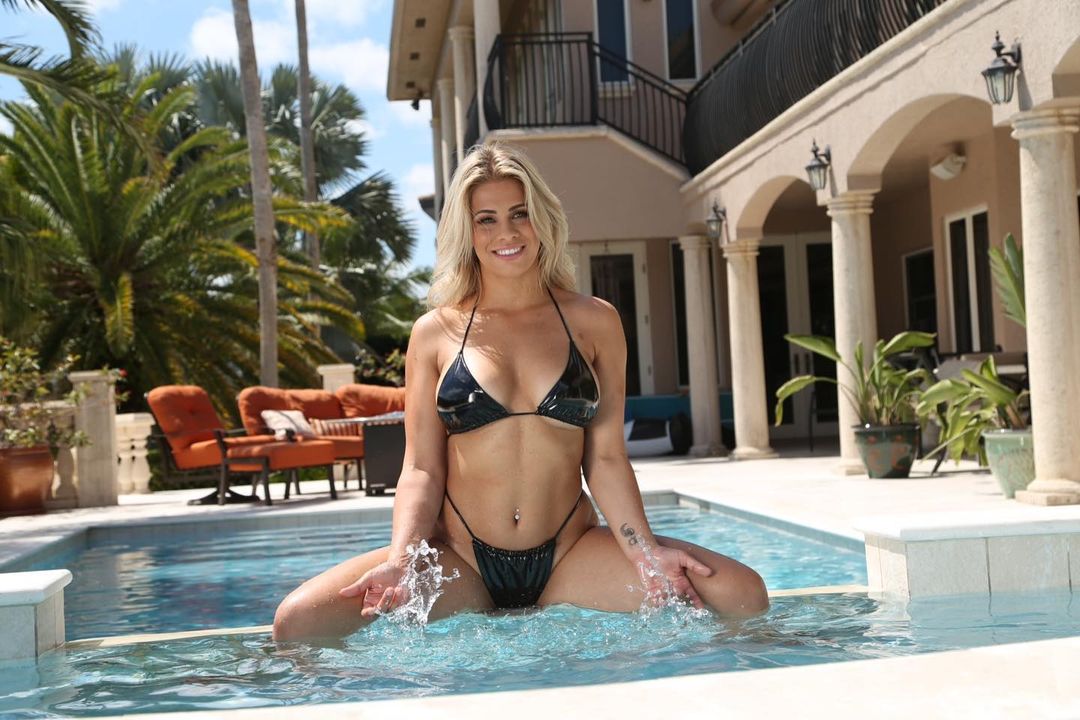 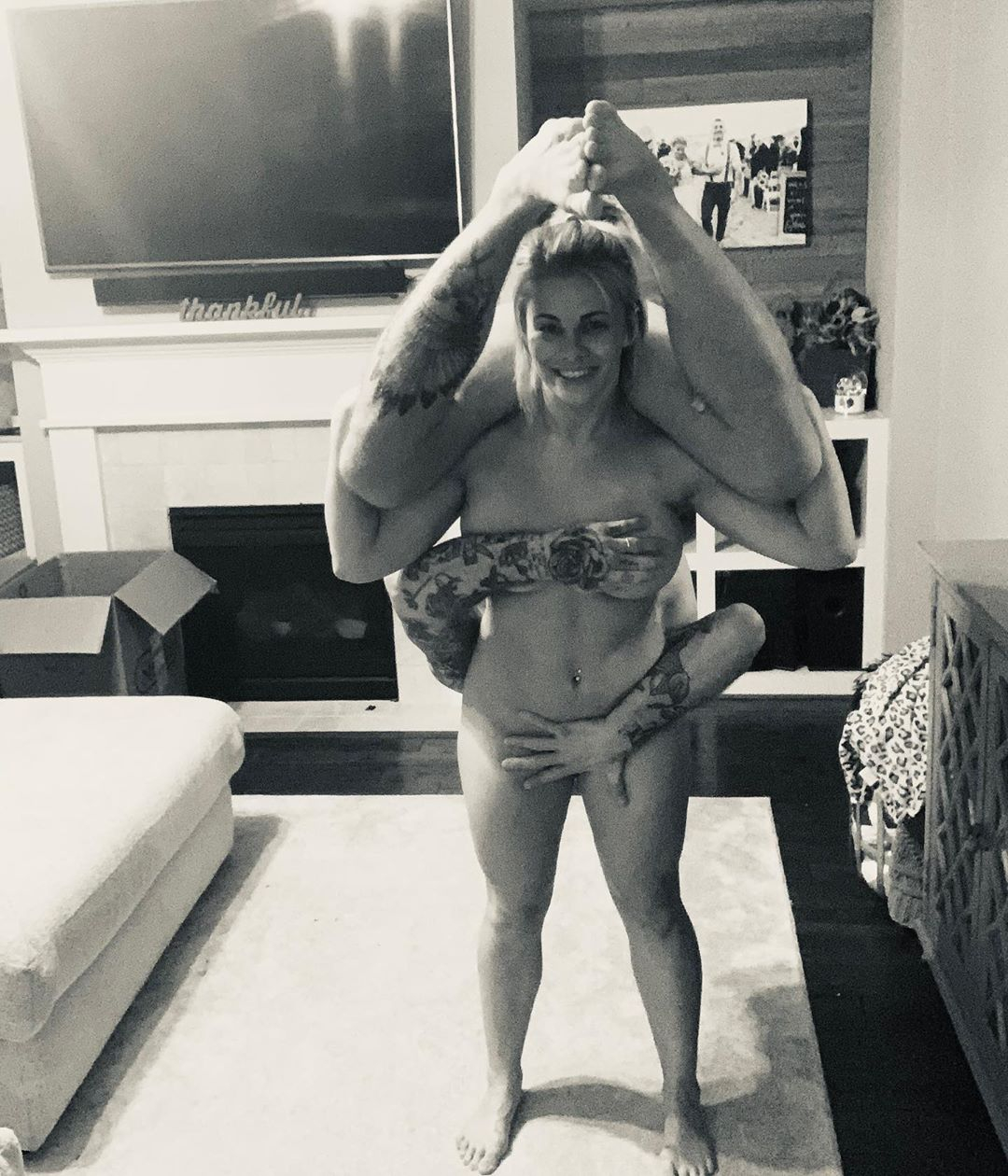 And during a fan session on Instagram, VanZant replied to a fan that asked how often she sent her other half sexy photos.

PVZ also continued to plug her new website, where fans can pay for and receive exclusive content from the social media star.

A teaser image for the site was published that showed VanZant using only whipped cream to cover her modesty.

The American recently revealed that boredom during quarantine led to her famous naked Instagrams with her husband.

She told Morning Kombat: "Maybe we'll have to bring that back because it wasn't a planned thing at all.

"It was quarantine and we stayed at home for two weeks straight, it was when this all first started. And we're like, 'Alright, we're not leaving our house'.

"And as husbands and wives do, we were just naked and walking around our house and doing our thing.

And as husbands and wives do, we were just naked and walking around our house and doing our thing

"He decided, being an athlete he's crazy, to go and do pull-ups.

"I go to the garage and he's doing pull-ups butt naked and it was like, 'I have an idea!' so I got our tripod out and we staged that photo.

"Then it just became a thing and it took a lot of convincing on my part, to him, to keep doing the naked photos.

"But it was just supposed to be fun and it was such a dark time, the beginning of the pandemic, and trying to have fun.

"We're married and we like to be naked, I guess." 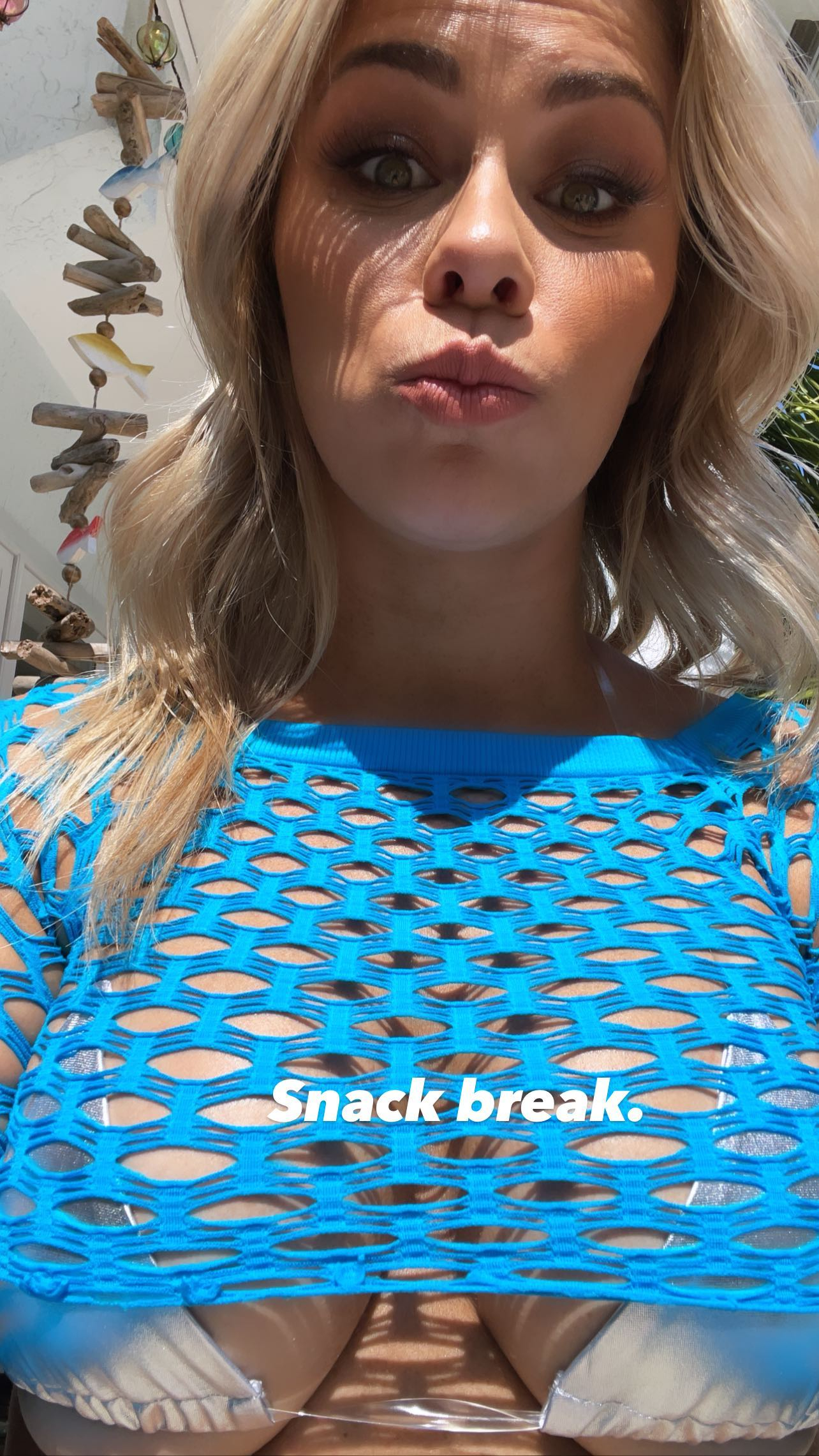 VanZant made her Bare Knuckle Fighting Championship debut earlier this month after leaving the UFC.

However, the new challenge did not get off to a good start as she was beaten by Britain Hart.

VanZant's latest loss comes just seven months after she was submitted inside one round by Amanda Ribas at UFC 251.