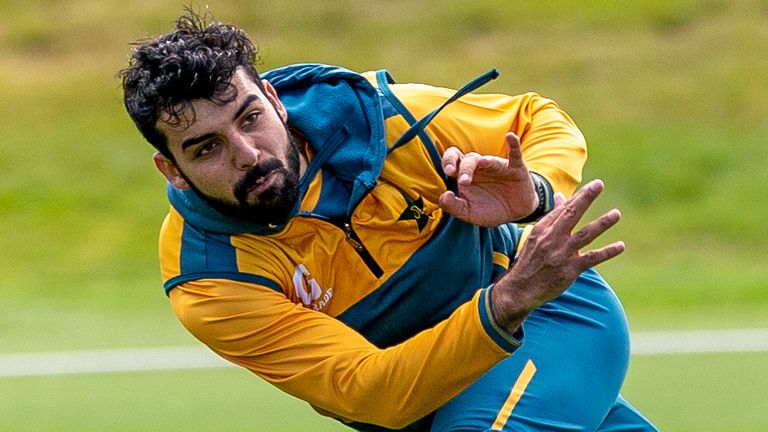 Pakistan have suffered another injury blow ahead of the first Test against New Zealand with all-rounder Shadab Khan the third player to be ruled out.

The leg-spinner (thigh) joins captain Babar Azam and opening batsman Imam-ul-Haq (thumb) in missing the match against the Black Caps at Mount Maunganui from Boxing Day.

Shadab, 22, sustained his injury during Tuesday’s final Twenty20 against New Zealand in Napier, which Pakistan won by four wickets to avoid a 3-0 series sweep. “Shadab will now undergo MRI scans in Tauranga on Thursday, following which a further update on the exact nature of the injury and time needed to return to competitive cricket will be provided,” the Pakistan Cricket Board (PCB) said in a statement.

Uncapped left-arm spinner Zafar Gohar has been drafted into the squad having been with the Pakistan A team in Hamilton.

The second Test begins in Christchurch on January 3 and Pakistan head coach Misbah-ul-Haq is confident Babar will be back for that fixture having recently returned to practice.

“We are hopeful that Babar will be fit for the second Test,” Misbah said of the skipper, who also missed the Twenty20 series with his fractured thumb. 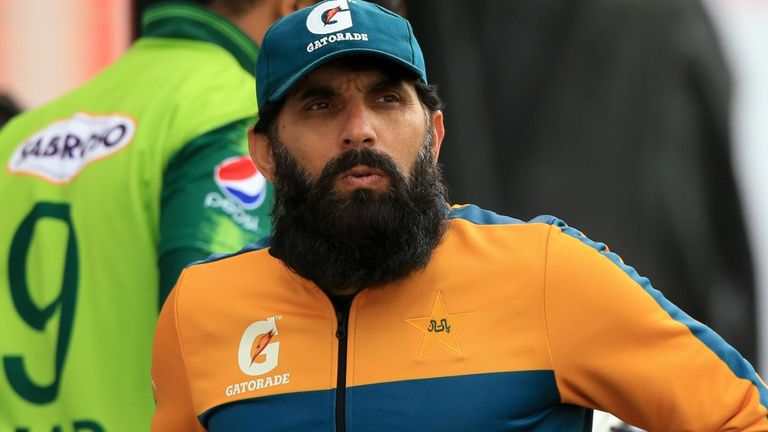 “He started gripping the bat and practising with a tennis ball. You can’t really predict much with injuries like that but I just hope he gets better in five or six days.

“He has about eight days or so to get ready, which would be a big boost for us.”

Pakistan have also announced that bowling coach Waqar Younis has been granted leave to see his family and will depart the camp after the opening Test against New Zealand.

Waqar will meet his family for the first time in over six months in Lahore and then return to the Pakistan set-up by January 17 to prepare for the home series against South Africa. 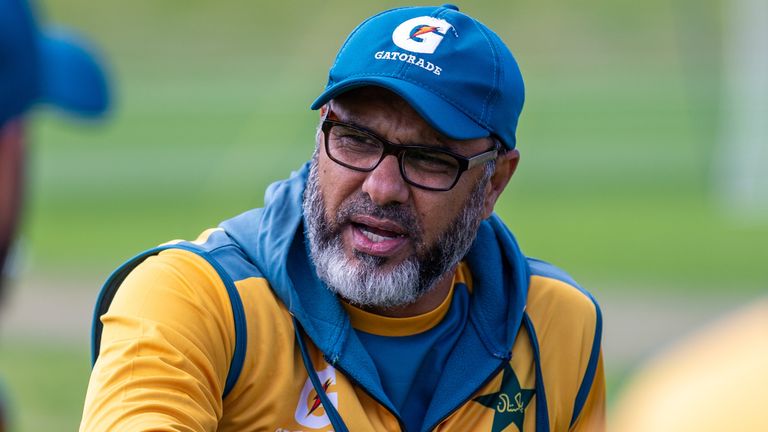 The 49-year-old attempted to meet his family, who are based in Sydney, in September and entered a mandatory 14-day quarantine period in Australia but his father then passed away so he flew back home to Pakistan for the funeral.

“Considering Waqar has not seen his family since June and taking into account that our home series against South Africa, which follows the series against New Zealand, doesn’t finish until February 14, we took a pragmatic view of his request,” Pakistan manager Mansoor Rana said.

“We have allowed him to return home early so that he can spend additional time with his wife and children. If he had returned to Lahore with the side after the second Test, he would have only got a week to spend with them.

“For all of us, families always come first and we have in the past made similar exemptions so that our team members are able to achieve the correct work-life balance.”