Paris Hilton says Britney Spears should ‘not be controlled’

Paris Hilton, who has been friends with Britney Spears for over a decade, believes the pop star has “no control of her life whatsoever.”

The DJ and socialite appeared on Andy Cohen’s SiriusXM radio show on Thursday and shared that she has seen Spears, 38, a few times this summer over dinners in Malibu.

“I love her so much, and I feel that if you’re an adult, you should be able to live your life and not be controlled,” Hilton, 39, said. “I think maybe that stems from me being controlled so much, so I can understand how that can feel. I can’t imagine right now if that was still happening to me after working your whole life and working so hard.”

The hotel heiress said Spears is an “icon,” but has “no control of her life whatsoever.”

“I don’t think that’s fair,” she added, admitting, though, that she and Spears don’t discuss her conservatorship much because the “Toxic” singer is “so sweet,” “innocent,” and “such a nice girl.” 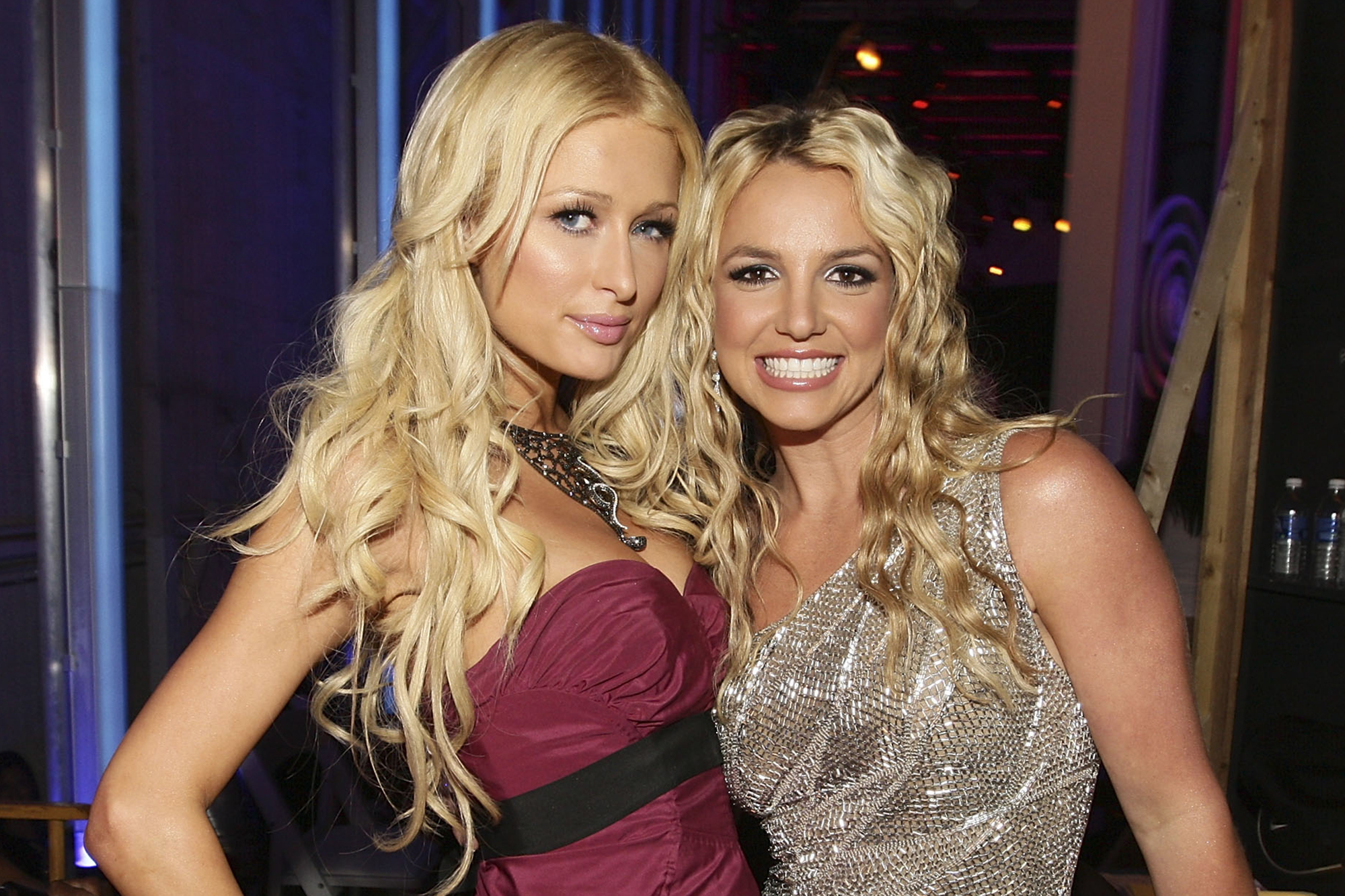 “We just talk about happy things,” Hilton said. “Music, fashion. I don’t know. Fun things. I never like to bring up negative things or make people feel uncomfortable, so I’ve never talked about it with her.”

Spears’ conservatorship, which has been in place since 2008, is set to be reevaluated in 2021.

The “…Baby One More Time” singer has requested several changes be made, including making the court proceedings public and a new guardian to replace her father, Jamie Spears, as her sole conservator.

Meanwhile, her sister, Jamie Lynn Spears, was named the trustee of the “SJB Revocable Trust,” which was initially set to protect the pop star and her children’s finances.

A hearing on the matter is scheduled for Nov. 10.