Home » Lifestyle » Paris-Roubaix postponed until October due to coronavirus pandemic

Paris-Roubaix postponed until October due to coronavirus pandemic 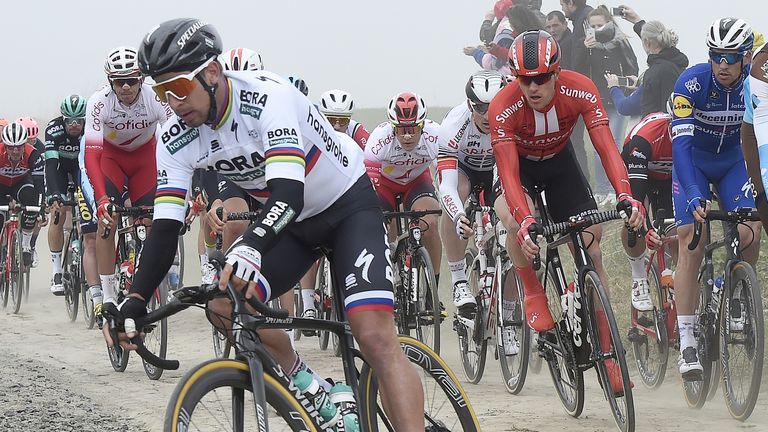 This year’s Paris-Roubaix – and the first-ever women’s edition of the ‘Hell of the North’ – have been postponed until October due to the coronavirus pandemic.

Both runnings of the highly-anticipated cobbled classic had been scheduled for April 11, but the reintroduction of lockdown measures in northern France has led to the race being moved to the end of the season following weeks of speculation.

The new schedule will see the inaugural women’s event take place on Saturday October 2, followed by the men’s race a day later.

“It was therefore essential to find, together with all parties concerned, an appropriate postponement date, in keeping with the status of this mythical event so much appreciated by riders and fans, and whose female riders are looking forward to competing in the inaugural women’s edition.”

The introduction of the women’s race was first announced last year when the UCI put together a revised calendar amid the pandemic, though ultimately neither edition of the race went ahead in September as planned. The new dates for this year’s races put them one week after the UCI Road World Championships are due to conclude in the Flanders region of Belgium.