PATRICE EVRA says Arsenal are playing ‘Where’s Wally’ with Mesut Ozil in a hilarious rant about their lack of creativity.

Ozil, 32, has not made a single appearance under Mikel Arteta this summer after being frozen out of the team. 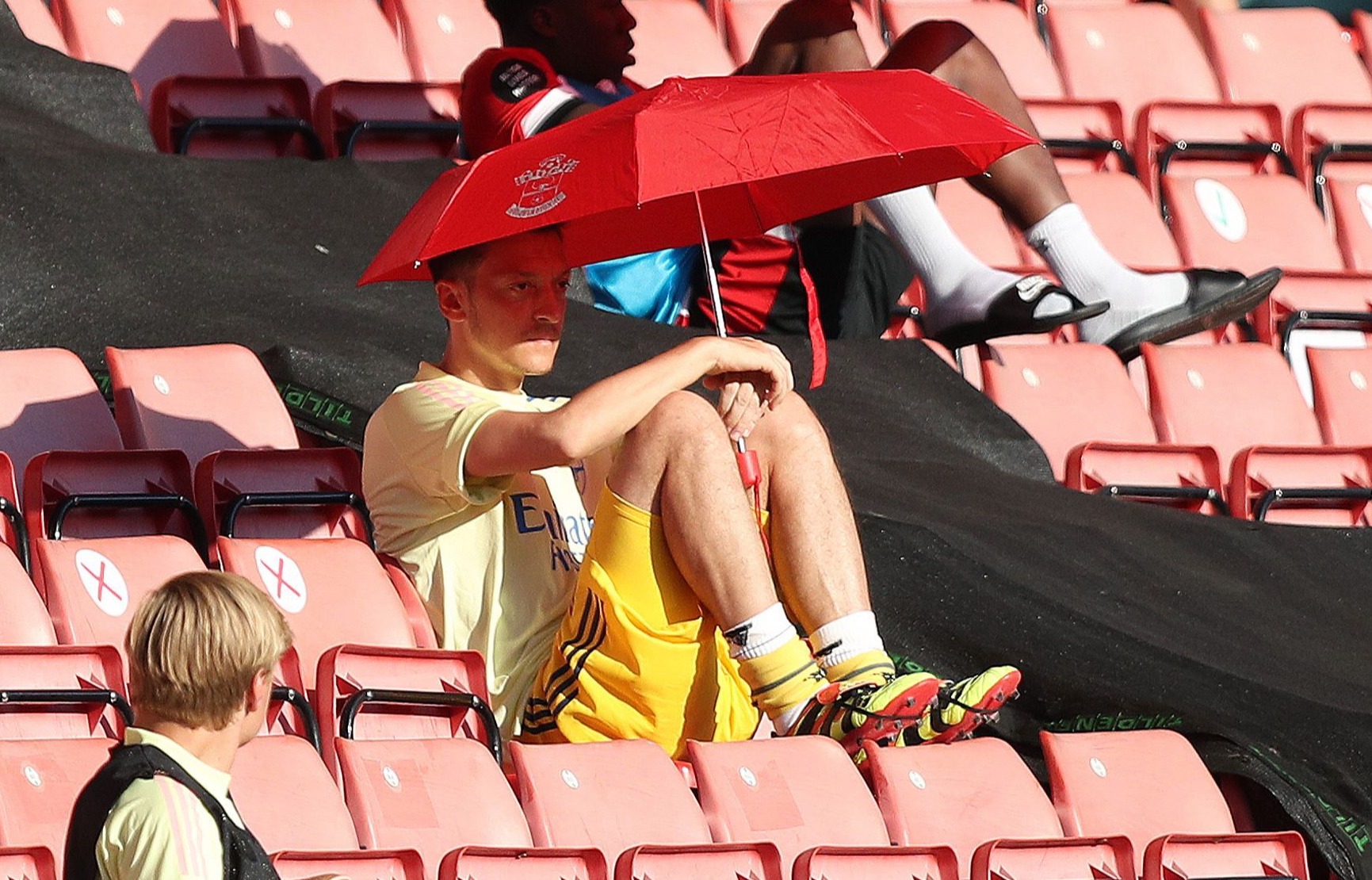 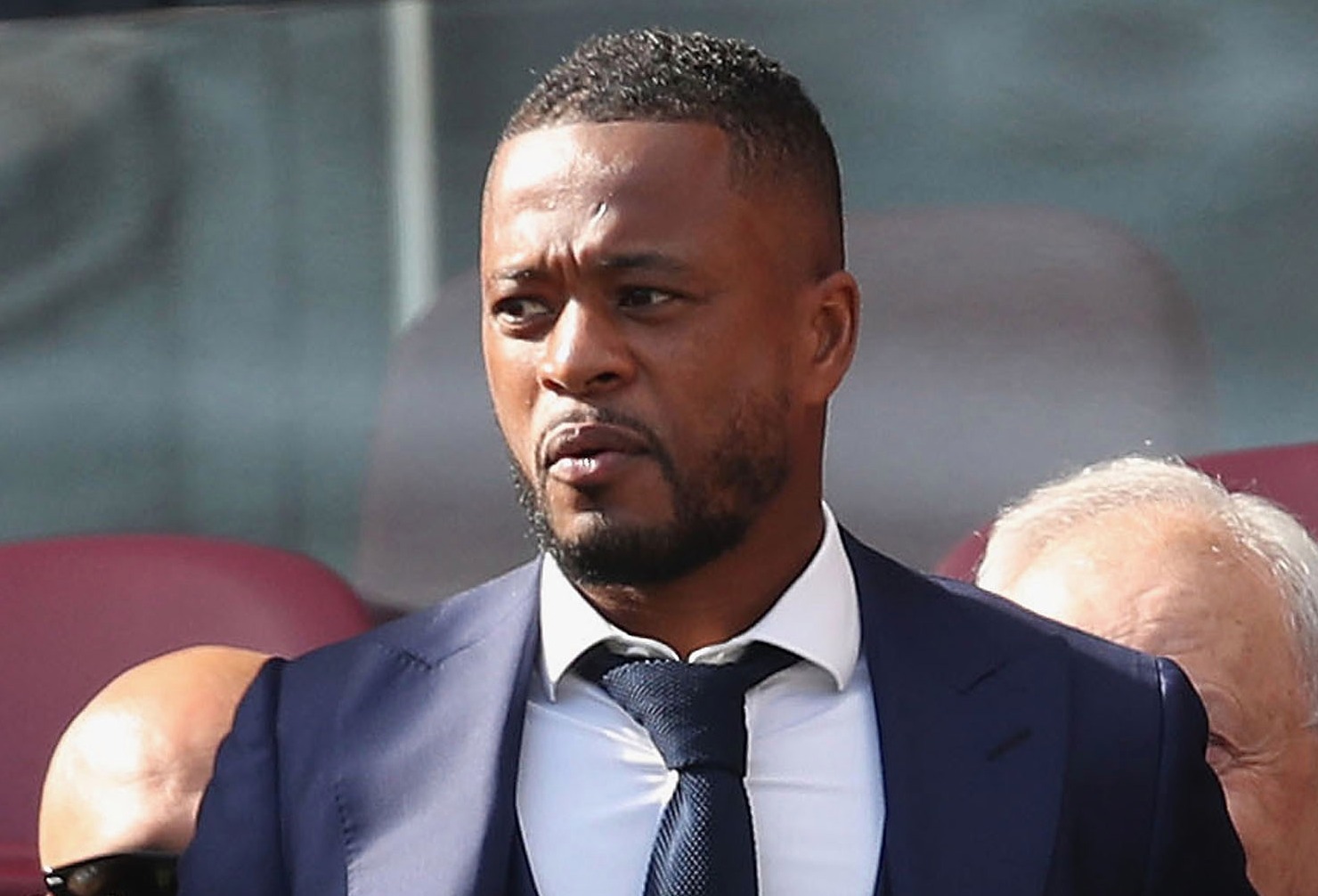 The German playmaker was not registered in either the Premier League or Europa League squad.

And Arsenal are keen for him to see out the remaining months of his £350,000-a-week contract after failing to move him on over the summer.

However, the Gunners have had a mixed start to the new domestic campaign, winning four and losing four of their opening eight matches.

Things don’t get any easier when they travel to Leeds this afternoon.

And some believe Arsenal are missing a creative mind who can link the play between midfield and attack.

Many feel Ozil can still do a job, especially now that Arsenal are looking stronger in defence with a five-man system.

And Manchester United legend Evra, 39, has now hit out at Arteta for pushing Ozil out of the public eye, likening the situation to a game of ‘Where’s Wally?’

Evra told Sky Sports: “We talk about creativity. I always say when Auba doesn’t score Arsenal are going to be in trouble.

“We need to give Arteta time. At a big club like Arsenal time is not an easy thing.

“We talk about creativity, where is Ozil? We play that game ‘where is Wally?’

“We should do a new version with Ozil because we are talking about a lack of creativity so what’s the problem?

“I know sometimes he is lazy running back but we are talking about creativity now so where is Wally? Where is Ozil?”

Fomer Arsenal player and interim boss Freddie Ljungberg added: “Playing the smaller clubs where you think you should dominate, he should be on the pitch to unlock things with his special passes.

“When you play the likes of Man City, maybe when they have the ball all the time maybe that’s not the game for having Mesut on the pitch.

“But if you want creativity his left foot is fantastic.”