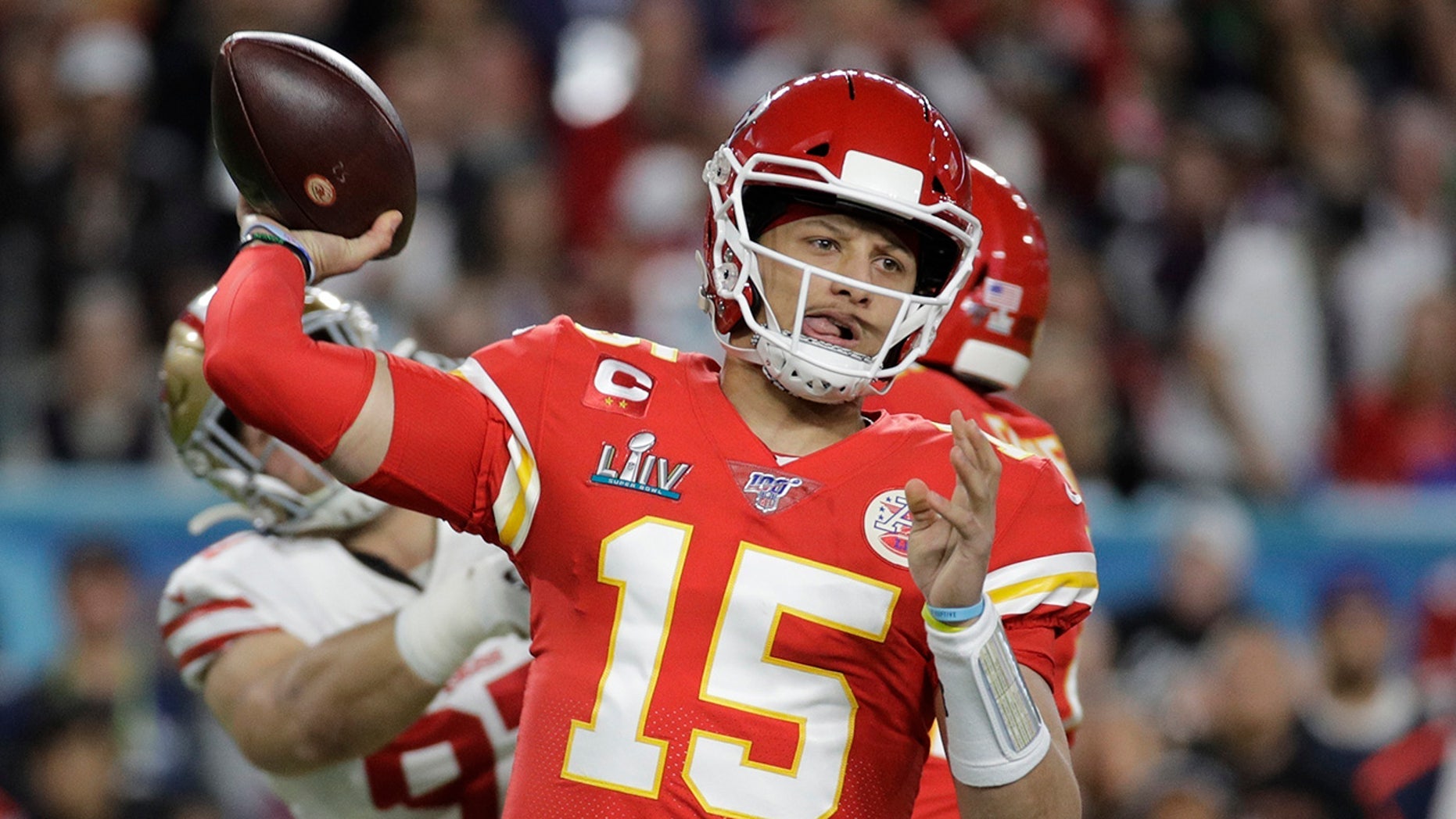 Kansas City Chiefs quarterback Patrick Mahomes (15) passes against the San Francisco 49ers during the first half of the NFL Super Bowl 54 football game in Miami Gardens, Fla., on Feb. 2, 2020. Mahomes agreed to a 10-year extension worth $503 million, according to his agency, Steinberg Sports. <br>
(AP Photo/Patrick Semansky, File) 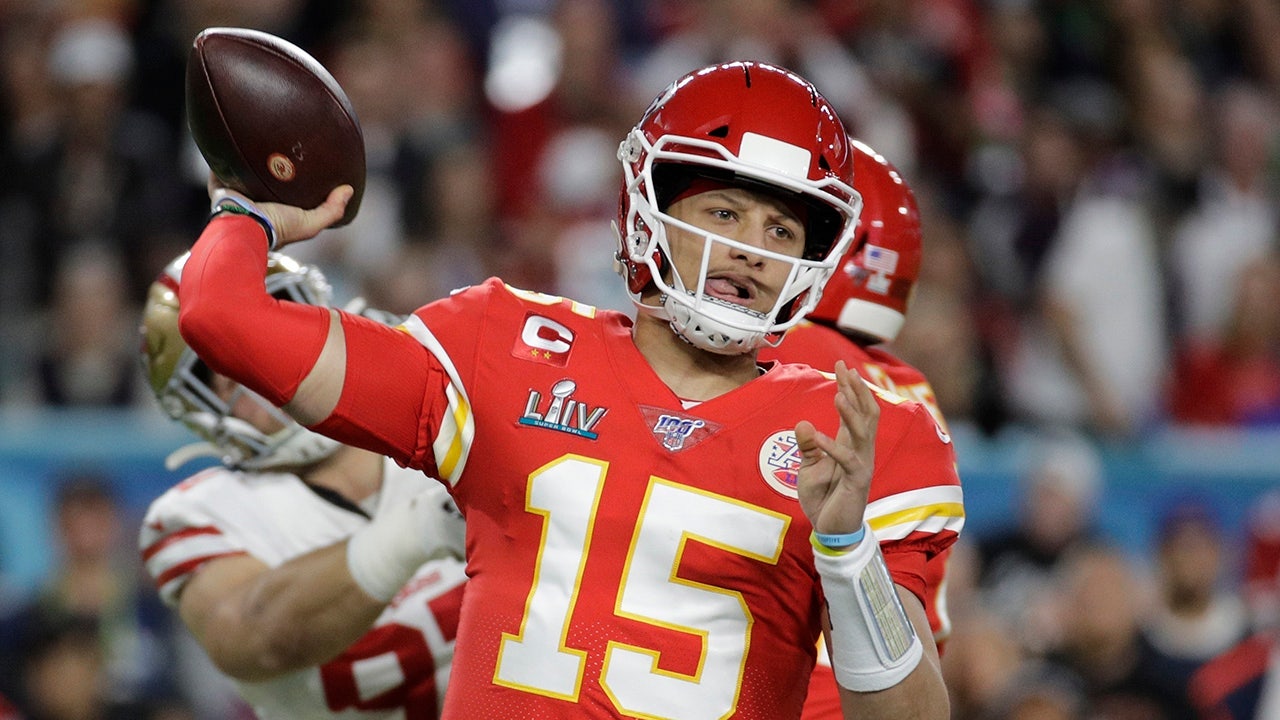 Breaking the story of Patrick Mahomes’ historic contract extension probably wasn’t part of the job description when one Missouri liquor store employee applied for the position.

But when the time came, Katie Camlin did just that.

Camlin, who works at Plaza Liquors in Kansas City, tweeted that a Chiefs employee had come into her store to buy a load of champagne for an apparent celebration.

“A front office employee for the Chiefs came in and bought six bottles of Dom Perignon. Said there’s a big signing today. He said it’s not Chris Jones, so my guess is a Mahomes deal,” Camlin tweeted before eventually deleting it, according to the Kansas City Star.

More than an hour later, ESPN NFL insider Adam Schefter had broken the news that Mahomes was signing a 10-year contract extension with the Chiefs.

She later explained why she tweeted about the champagne buy in the first place.

“Off the cuff, I tweeted it because I’m a Chiefs fan and I was beyond excited,” Camlin told USA Today. “It’s kind of fun to have a scoop.”

Camlin explained she was worried the team could be upset and not do business at the liquor store again after her tweet. So, she deleted it.

“I didn’t want to lose their business,” she said. “I was afraid they’d be mad. So I deleted it. But of course, screenshots are forever.”

Camlin also assured the Chiefs employee that he didn’t spill any secrets and that she was just guessing, according to USA Today. A team spokesman declined to comment to the outlet on whether an employee was out getting Dom Perignon.

Mahomes signed a 10-year, $503 million extension, according to his agency Steinberg Sports.