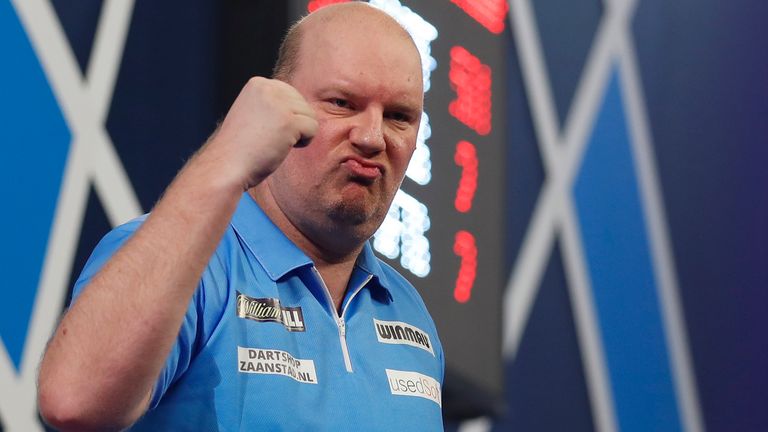 The PDC have advised non-UK players to stay put over Christmas as opposed to returning home overseas in order to avoid health risks posed by the coronavirus pandemic.

It was announced on day six of the World Darts Championship that South African debutant Cameron Carolissen had received a bye through to the second round after scheduled opponent Martijn Kleermaker was ruled out after testing positive for coronavirus. To add to that, his intended replacement Josh Payne was also ruled out having been deemed a close contact for somebody else that tested positive.

PDC chief executive Matt Porter took to Twitter on Sunday night to explain that “most” players are likely to stay at the hotel due to the likely travel restrictions.

We have advised non-UK players to consider remaining at the hotel over Christmas in case of travel restrictions. Most if not all look like they will do that

Vincent van der Voort was among those with plans to travel home for Christmas, only to find out that his flight had been cancelled ahead of his win over Ron Meulenkamp.

“I woke up and the first text I saw was from Jason Thame saying ‘your flight has been cancelled tonight’, because I was flying out tonight and I was planning on coming back the 26th or something,” he told reporters. “And now I just heard the train is not going so it looks like I’m stuck here on this beautiful island.

“I don’t get sentimental like that, I don’t care about Christmas or that kind of stuff. But eight days in this hotel just being here is not ideal.” Former two-time PDC World Champion John Part believes staying in the country would be a wise decision for players as they look to get the most from what has often proven to be a springboard tournament.

“You really don’t want to take any chances with your potential shot at a World Championship title, everything it means,” he said. “It sets you up entirely, how much prize money you win here, for your ranking.

“You really don’t want to mess it up so you take every precaution and air travel right now and leaving the country, I think that would be a huge mistake. 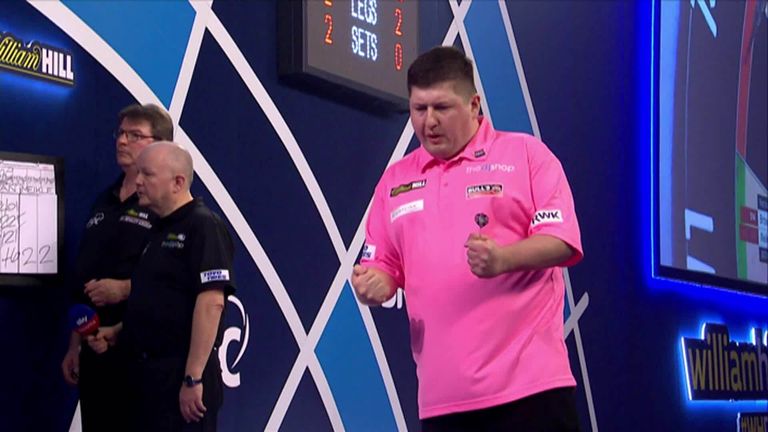 “So I think most are making the correct decision, staying over. It’s very unfortunate in terms of family and friends at this time of year and in a lot of cases it’s giving up a lot and it’s a big sacrifice.

“But we see big sacrifices in any case so it’s just one more on the list and they’re going to have to knuckle down and just bear with it, practice. It’s not going to be fun but they are probably having some company at the very least in the bubble.”

Don’t miss a dart this Christmas thanks to the dedicated Sky Sports Darts channel all the way until January 4 with every session from the World Darts Championship, including the final on Sunday, January 3.

Check out daily Darts news on skysports.com/darts, our app for mobile devices and our Twitter account @skysportsdarts