Government watchdogs are warning Americans to stop using a popular Peloton treadmill, but the company is disputing officials’ take on the situation.

The U.S. Consumer Product Safety Commission (CPSC) issued the alert about Peloton’s Tread+ exercise machines Saturday morning after multiple incidents of small children and a pet being injured under the machines, officials said. At least one child died following an accident with the treadmill, Peloton announced last month.

The CPSC is aware of 39 incidents, including the death, officials said Saturday. It is continuing to investigate all the cases.

"CPSC staff believes the Peloton Tread+ poses serious risks to children for abrasions, fractures, and death," the agency said in its announcement. "In light of multiple reports of children becoming entrapped, pinned, and pulled under the rear roller of the product, CPSC urges consumers with children at home to stop using the product immediately."

A recall has not been issued.

Officials released a disturbing video from one incident that shows a child in Virginia playing near a running Tread+ and getting caught under the machine. The child survived, but addition details about his condition weren’t immediately available.

The CPSC said that at least one incident happened while a parent was running on the treadmill, meaning that locking it while not in use can’t eliminate the danger. A user losing balance on the machine could also face harm.

In an unusual move, Peloton disputed the CPSC’s account in its own statement Saturday, calling the alert "inaccurate and misleading."

Peloton said its treadmills are safe, so long as owners follow the company’s safety instructions like never allowing children under 16 to use the machine; keeping children, pets and objects away from the machine at all times and removing the safety key when not in use. Peloton has also shared other advise with owners, such as scheduling workout when children are asleep, having another adult watch children in another room or using a baby gate to keep children, pets and objects away from their fitness equipment.

"There is no reason to stop using the Tread+, as long as all warnings and safety instructions are followed," the company said. 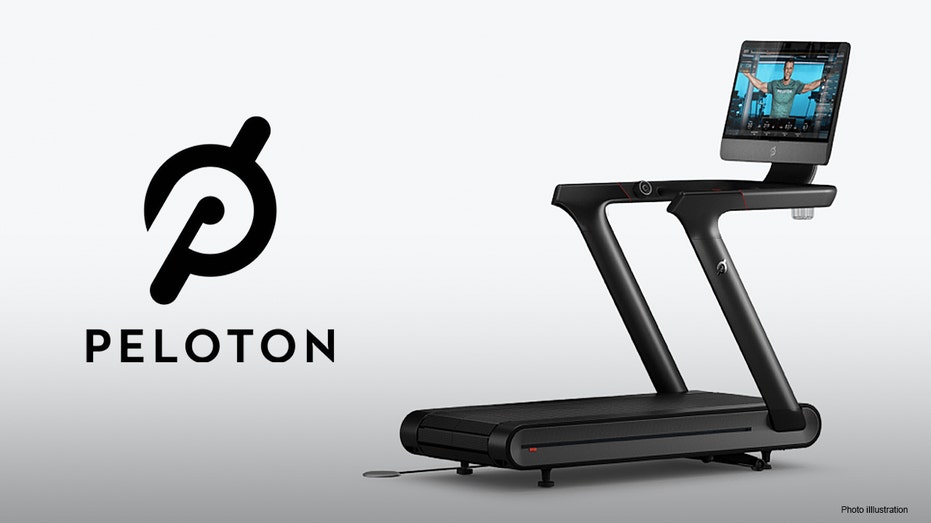 The U.S. Consumer Product Safety Commission (CPSC) issued the alert about Peloton’s Tread+ exercise machines Saturday morning after multiple incidents of small children and a pet being injured under the machines. (Peloton)

For anyone who must continue using a Tread+, the CPSC advised keeping it away from children and pets in a locked room. Consumers should also keep objects like exercise balls away from the treadmill, and keep it unplugged when not in use.

The CPSC asked anyone aware of an incident involving a Peloton Tread+ to report it at SaferProducts.gov or by calling 800-638-2772.

Peloton sells the Tread+ on its website for $4,295. It features a 32" HD touchscreen and adjustable incline. Before September 2020, Peloton's treadmill was simply called the Tread.