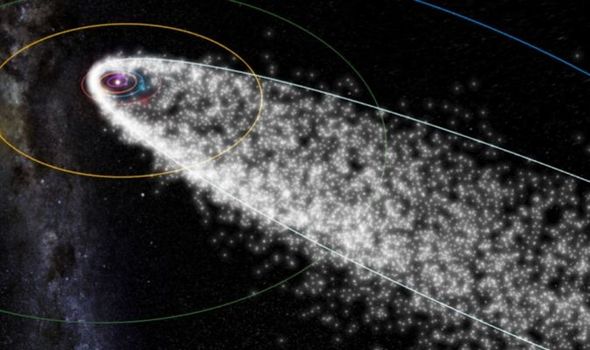 Website MeteorShowers.org allows you to track Earth’s orbit coinciding with any meteor shower.

At the time of writing, Earth is almost at the centre of the debris, heading inwards at a rapid pace where it will be for a few days before coming out of the thick of it.

The website even allows you to see all other meteor showers, and how they affect the entire solar system’s planets.

As it stands, only Earth is heading through the debris left by Swift-Tuttle, but Mars will follow suit in due time. 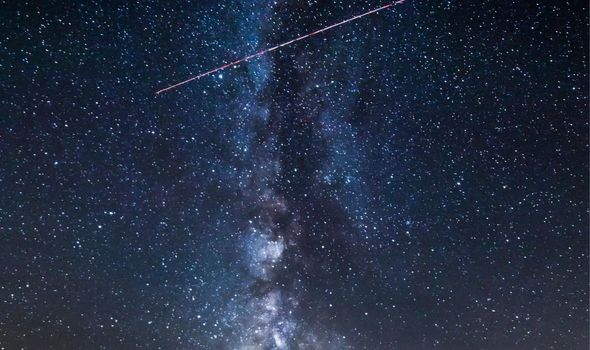 The Perseid meteor shower will peak in the UK over August 11 and 12, with the best time to see it between midnight and 5.30am according to the Royal Greenwich Observatory.

It said: “The best time to see anything in the night sky is when the sky is darkest and when the target is at its highest position in the sky.

“For meteor showers, this usually occurs between midnight and the very early hours of the morning.

“The radiant of the Perseids is actually always above the horizon as seen from the UK, which means that observers in the UK should be able to see some meteors as soon as the Sun sets. Therefore, it is worth looking up in the early evening. 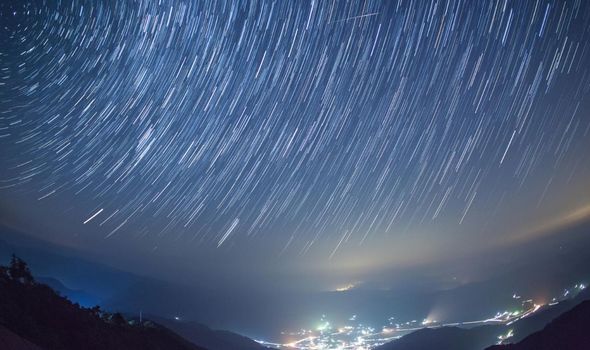 “It is always favourable to try and spot meteors when the Moon is below the horizon or when it is in its crescent phase, because otherwise it will act as a natural light pollution and will prevent the fainter meteors from being visible.”

The shower we see from Earth is the little bits of ice and dust – which are usually no bigger than a pea – hitting the Earth’s atmosphere at a staggering 134,000 mph.

The meteors originate from the constellation of Perseus, which gives it its name.

The meteor shower is touted as the most prolific of the year, as between 50 and 60 meteors per hour will light up the sky.