Perturbator Lustful Sacraments review: A polarising album that will leave you breathless 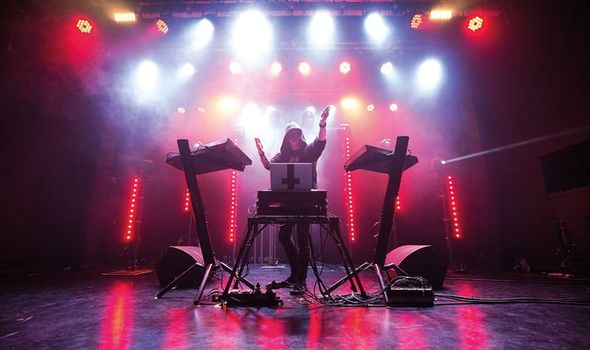 Perturbator is the definition of an acquired taste. French composer James “Perturbator” Kent has always created an obscure yet sophisticated sound with his music. His creations have often been labelled under genres including dance, dark synth, electronic, etc – but these days the musician has been filed under synthwave for good measure. His latest album, Lustful Sacraments, is anything but synthwave, despite having all the confidence and idiosyncrasies that come with the territory.

Some of the Parisian’s earlier work certainly screamed synthwave, but this latest entry is as far removed from that as possible.

Perturbator’s fifth album is a unique and memorable piece of art that risks being lost in the flow of the ever-expanding electronic and dance music genre.

The titles of the album and its tracks add to the mystery in the album. Are they religious commentary, pop culture references, both, neither?

The first moments of the album, Reaching Xanadu, draws listeners in with a glimpse of melancholy, before delivering what the record is really trying to say. 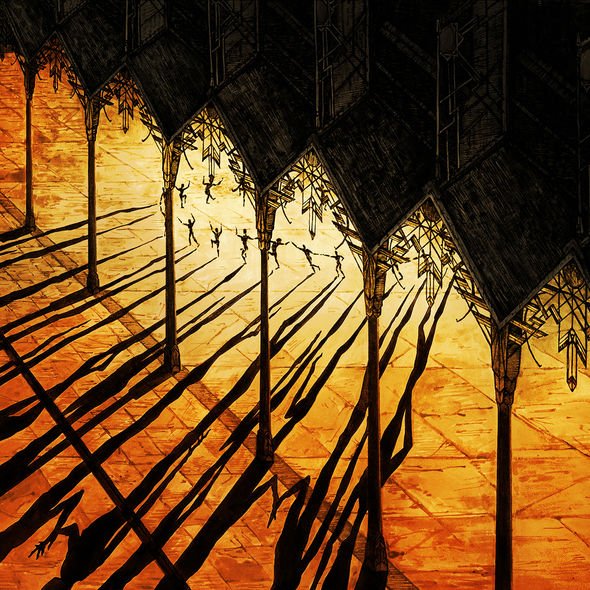 The album’s title track evokes the feeling of that club scene in Blade.

That is to say, it smacks of an early noughties gothic dance party drenched in sweat and Friday-night vibes, with an added heap of synthwave to boot.

Through most of the album, this tone and feeling is exacerbated further, providing a really unique sense.

For Lustful Sacraments, Perturbator obviously had a specific vision in mind and just ran with it. 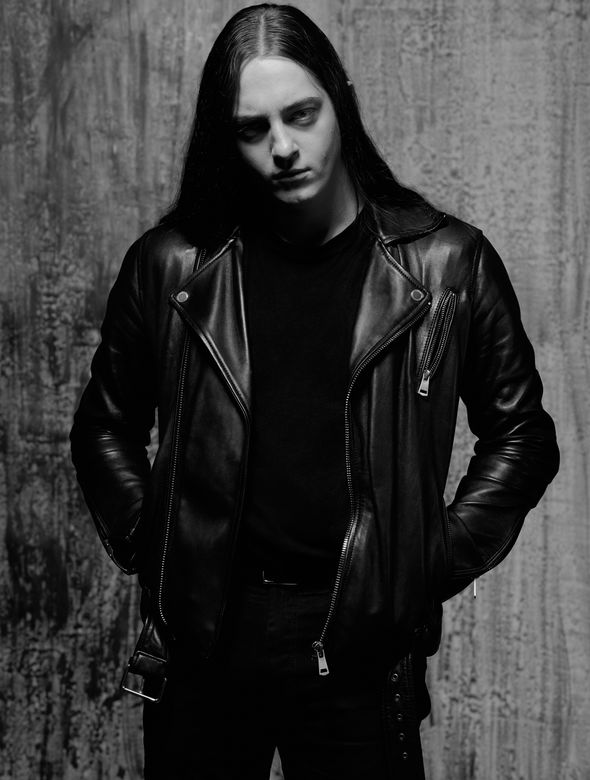 The Midnight announce their UK and European tour

Some of the tracks drone on, creating a suffocating feeling that might even spawn some anxiety.

These entries feel more like they have been ripped from a long-lost soundtrack of a 1980s satanic-focussed horror B-movie.

These aren’t discount John Carpenter sounds, though; they really succeed in creating a mood that you certainly haven’t heard before.

Meanwhile, other entries to the record have a more traditional song structure.

These include vocals, choruses, and a more recognisable make-up.

Despite sounding more like classic “music”, the tracks are some of the standouts on the album.

They create a blistering-hot atmosphere that reeks of nuance and excitement.

The chaotic and breath-stealing pulses of the hymns continue Perturbator’s theme while making really jaw-dropping music.

A lot of Lustful Sacraments won’t be for everybody, though.

Gone are the days of Perturbator’s Hotline Miami tracks that could be ripped from an episode of Miami Vice.

In their place comes a more refined and precise album that, although will have its critics, is 100 percent genuine in what it tries to do.

Perturbator’s Lustful Sacraments is going to split his fandom. Many listeners will lap up every second of this hauntingly dark album. Others will be eager to hear more of what James has been creating in the past five to ten years – and they may be disappointed. But to those people, I say: Stick with it. Lustful Sacraments is one of the most unique albums I have listened to in a very long time. It defies conventions. It spits at normality. Perturbator has created his own palette and has thoroughly leaned into it. Lustful Sacraments is thrilling.

Perturbator – Lustful Sacraments is out tomorrow.