THIS time there will be no ear-splitting roar from 50,000 fans desperate to see a slice of horse racing history.

This time all you’ll hear is the crack of whips, the thunder of hooves and maybe, just maybe, you’ll even hear an almighty sigh of relief at some live action once again. 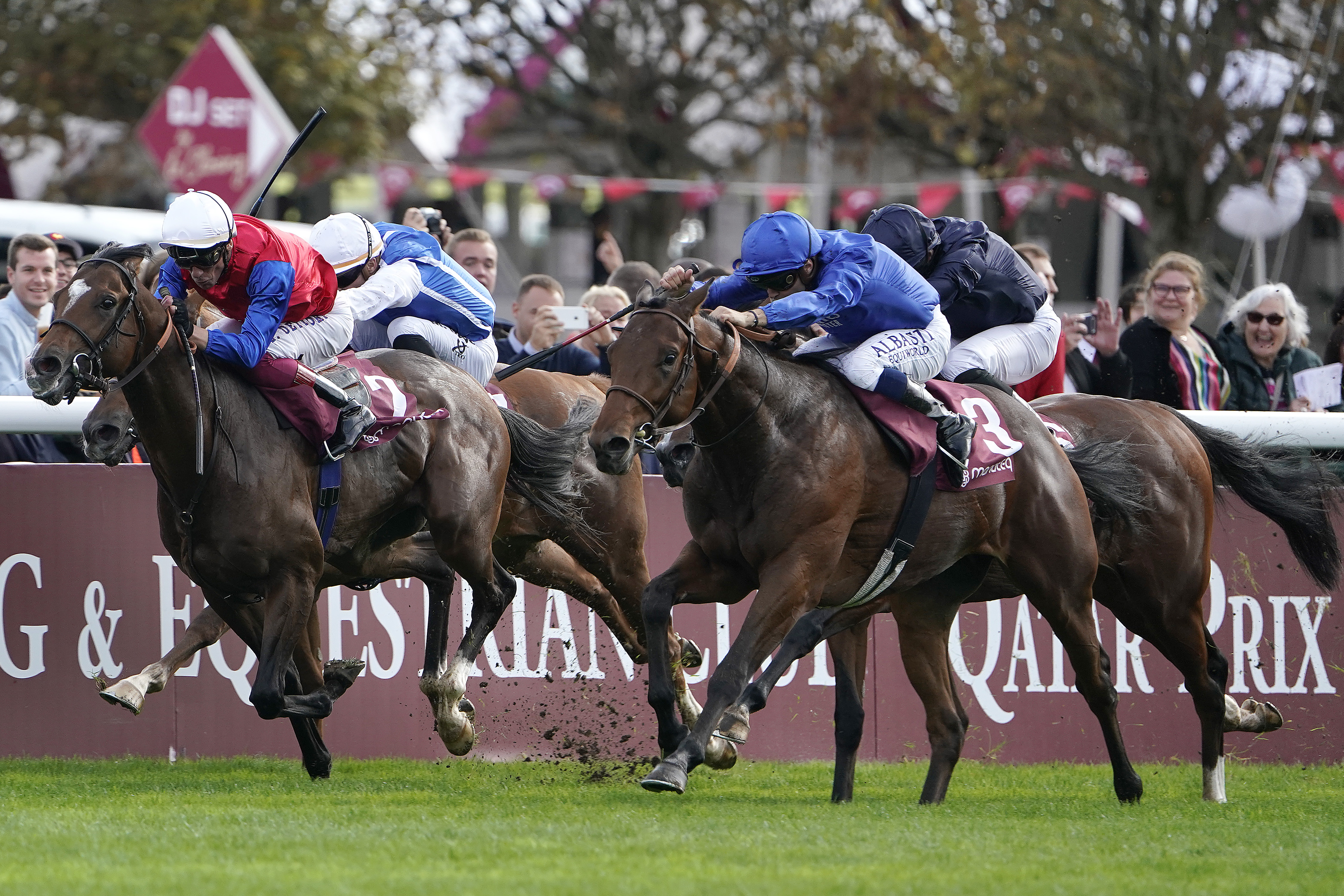 There will be no Enable. No Frankie Dettori driving and pumping away. No Waldgeist flying down the outside to wreck dreams of an Arc treble. No tears at the bravest of near misses.

Yet it will still be a spine-tingling, goosebump moment for all who witness it. Even if, for all but those directly involved, the closest they can get is in front of a television.

For when the stalls ping back for the five furlong Prix De Saint-Georges, live sport, live horse racing, returns.

Never mind that 99 per cent of English viewers won’t have heard of any of the ten runners in that opening race.

Nor that it is a meeting of entirely French trained runners. Just like every meeting until the end of the month at the earliest.

Since Ireland drew stumps on March 24, we’ve had to rely on early morning stuff from Happy Valley and Sha Tin.

Either that or the evening meetings from American tracks like Gulfstream Park and Will Rogers Downs.

Places that, up to a fortnight or so ago, we couldn’t have been certain were racecourses or stars in a primetime Yankee soap opera.

Who knows, tomorrow afternoon we may see a Classic winner, when the unbeaten Victor Ludorum runs in the French 2,000 Guineas trial.

We may even see the next Arc hero, when Sottsass makes his first start since finishing third on that emotional October afternoon here, in the Prix d'Harcourt.

What we will see, though, is live horse racing once again. And with it, the prospect of some form here edges that little bit closer.

Nowhere, you’d imagine, has missed it quite as much as Ireland. A country where everyone knows someone who owns, trains, rides or works in horse racing.

That’s the next step, surely. For now, though, let’s just be thankful that the sport of kings is back in business.