BARCELONA star Philippe Coutinho could be heading to Tottenham.

That's according to bookmakers Sky Bet, who've slashed their price of the Brazilian playmaker joining Spurs. 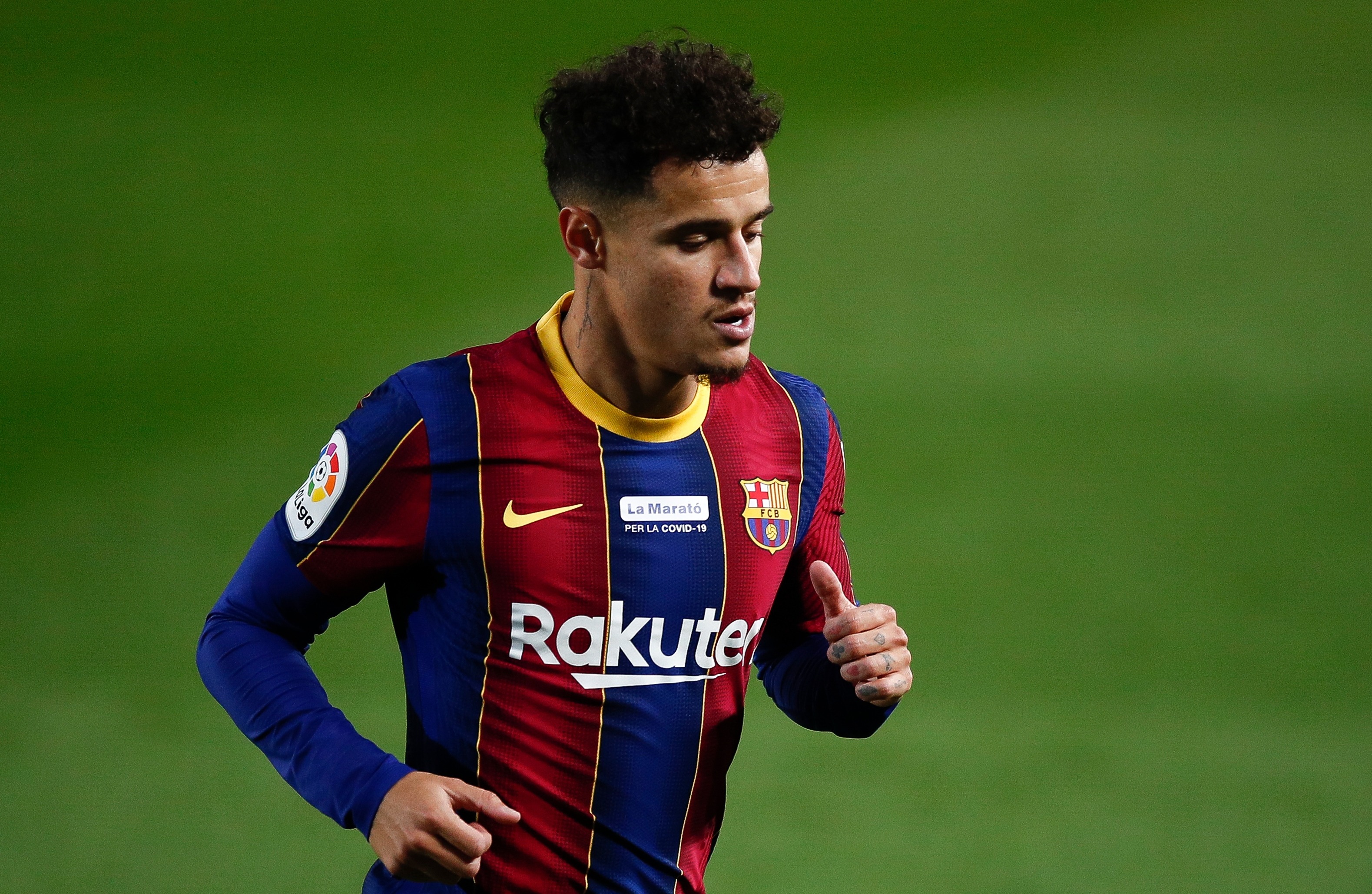 The North London club were available at 20/1 to recruit Coutinho before the transfer window closes on September 3.

But those odds have shortened considerably to 5/1 over the last 24 hours.

The sudden shift in odds was likely sparked by a report in Spanish newspaper Mundo Deportivo.

It's said Spurs will look to complete a loan or permanent transfer for Coutinho, who could be available for a bargain £20million.

The attacker pockets around £240,000-a-week and still has two years remaining on his contract, which expires in June 2023.

Nuno Espirito Santo's side may also be helped by claims that Coutinho's agent, Kia Joorabchian, wants to take his client back to England.

However, Spurs are still trailing Premier League rivals Wolves for the 29-year-old's signature.

The Midlands club are the frontrunners in Sky Bet's betting market at 3/1 having already loaned Francisco Trincao from Barca.

AC Milan are a distant second at 9/1 with Leicester and Coutinho's former boss Brendan Rodgers a fraction back at 10s.

Everton are further behind in the betting market at 12/1.

The Toffees are looking to bolster their ranks ahead of the 2020-21 campaign and Rafa Benitez, who gave Coutinho his debut at Inter Milan, could hand them an advantage.

If he does join the blue half of Merseyside, Coutinho would join a small list of players to have played for both Liverpool and Everton in the Premier League era.

Liverpool and Ligue 1 outfit Marseille are locked together at 14s with Paris Saint-Germain available at 18/1.