A pioneer in the type of brand licensing that’s so in vogue today, Cardin’s name was embossed on thousands of products throughout the 1970s and ’80s, including watches and bedsheets, and sold at more than 100,000 stores across the world.

The French Academy of Fine Arts in Paris announced Cardin’s death in a tweet on Tuesday. It did not specify when the designer died or his cause of death.

Born outside of Venice, Italy in 1922, Cardin moved to France as a child and became a tailor’s apprentice at age 14.

He first worked as an assistant in the House of Paquin, and also collaborated with Jean Cocteau, Elsa Schiaparelli and Christian Dior.

The most avant-garde of the 1960s fashion futurists — who included André Courrèges, Paco Rabanne and Rudi Gernreich — Cardin was also the first couturier to design ready-to-wear, the first to use plastics in his clothes and the first to license his name out for every product under the sun, from cars to furniture to silverware.

“Fashion is always ridiculous, seen from before or after — but in the moment, it’s marvelous,” Cardin said in a 1970 interview with French television.

By 2002, the veteran designer told The Post: “Fifty years ago, I thought of things that I wanted to have, and now I have done them. It’s easy to think of something, but it’s sometimes very difficult to really do it.”

He first specialized in “sharp shapes” and graphic patterns starting in the 1950s — and was known for spandex gowns with plastic hoops, bubble dresses and bucket hats that covered the entirety of a model’s head.

His sartorial inventions also included the “Carwash” dress — a micro mini with dangling loops that resemble the flaps at a car wash — and his own heat-molded, synthetic fabric, called Cardine. 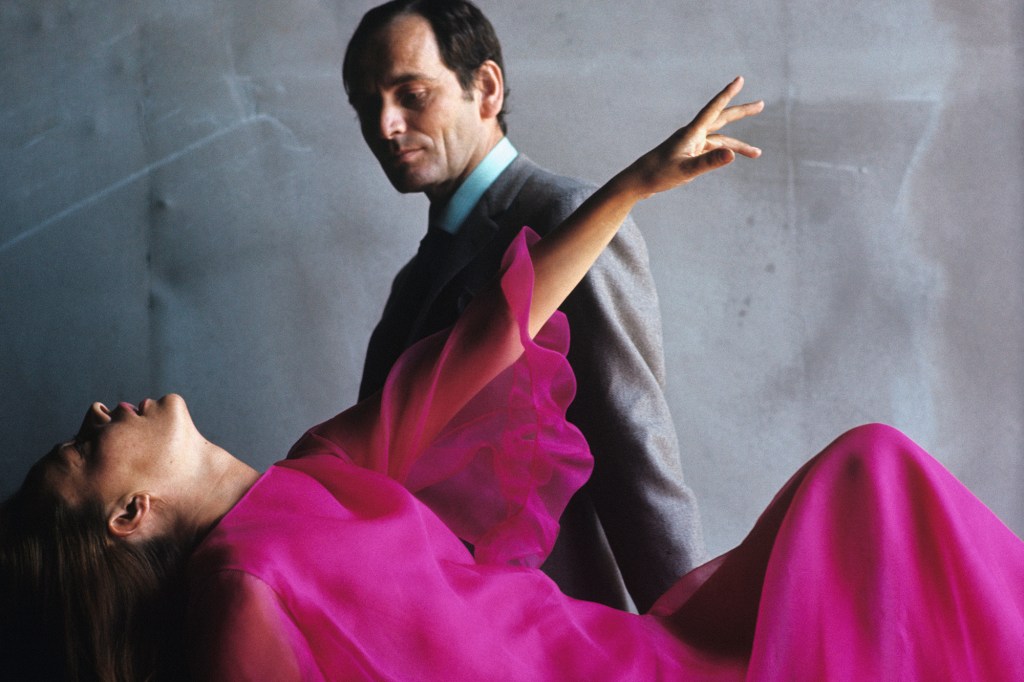 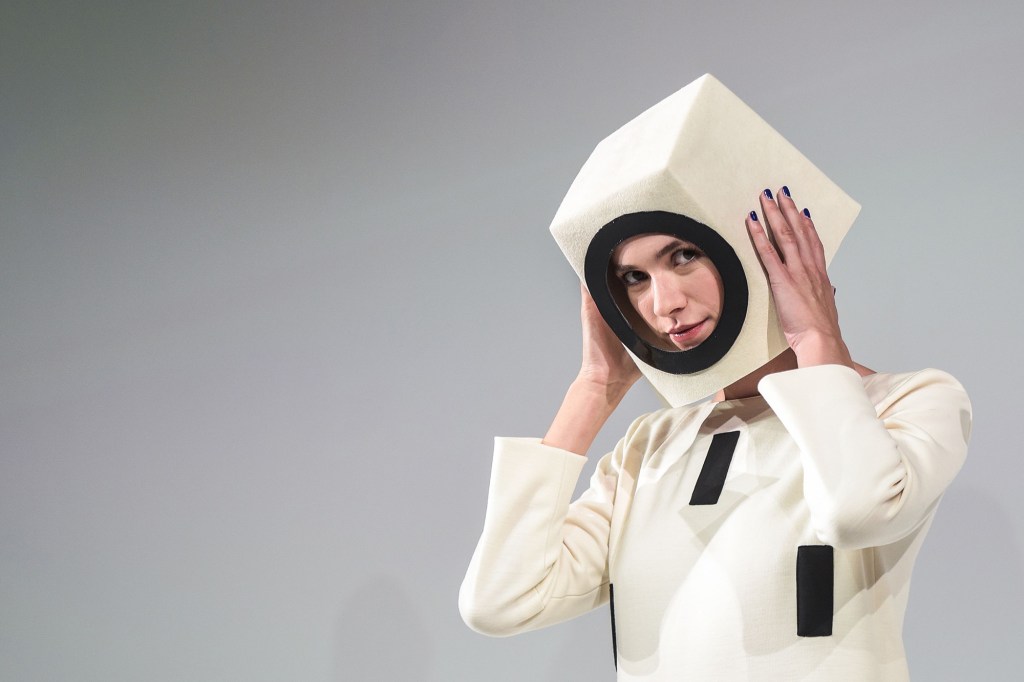 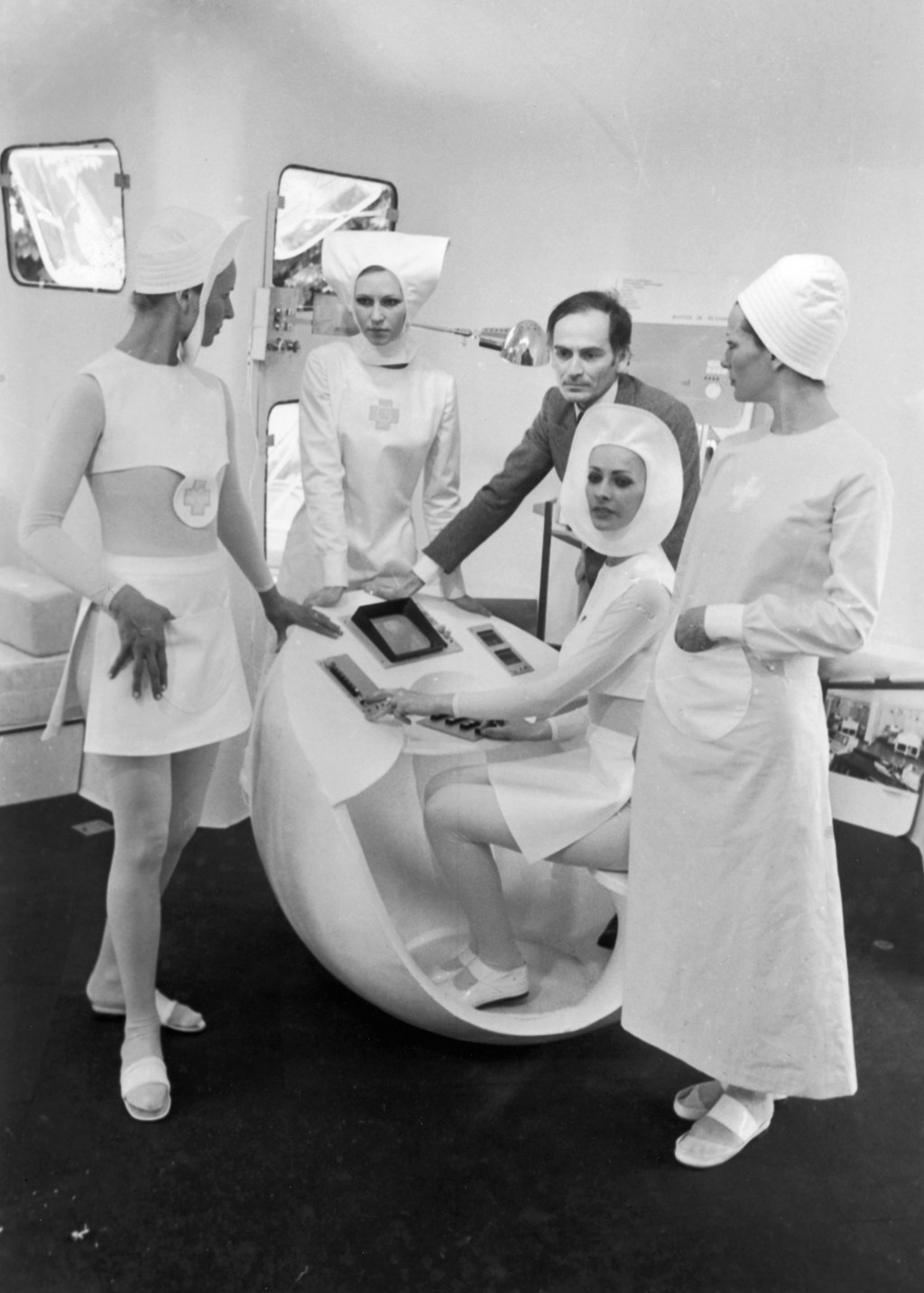 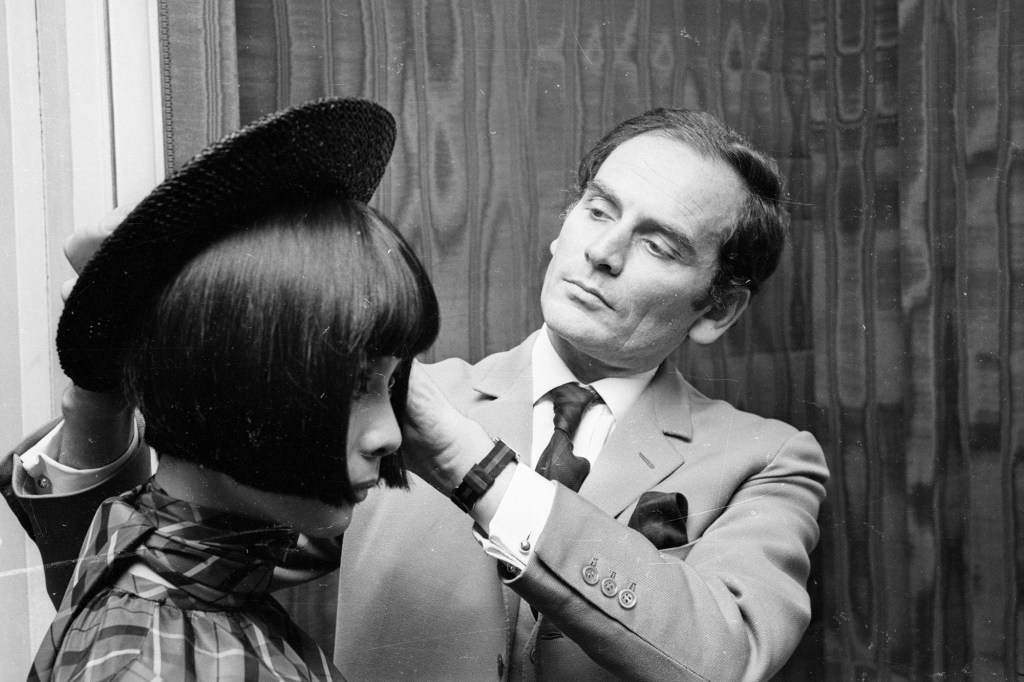 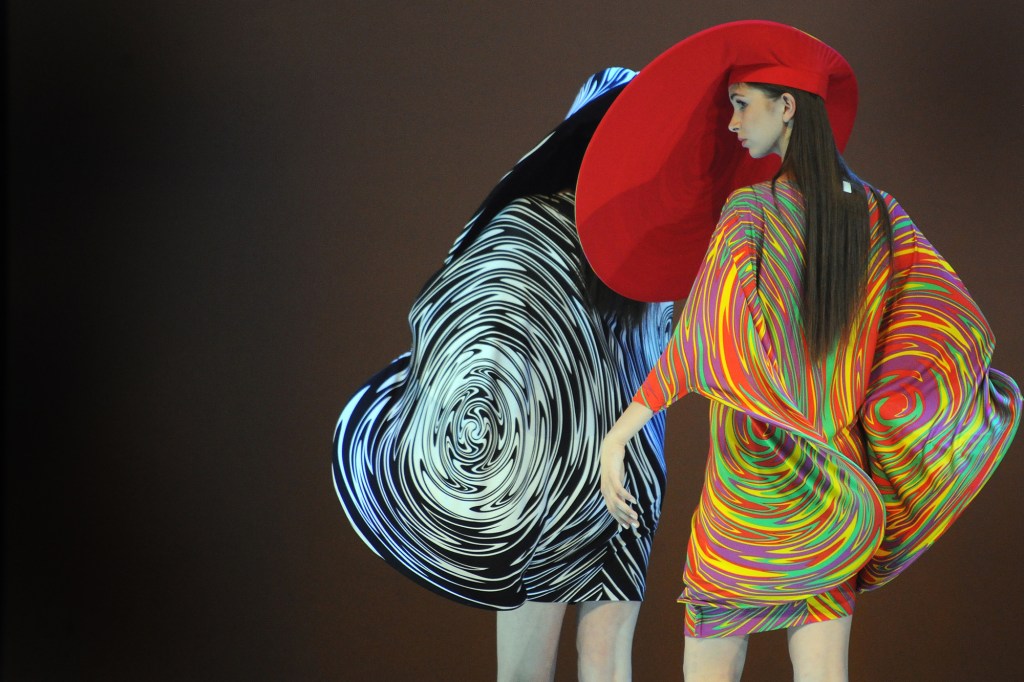 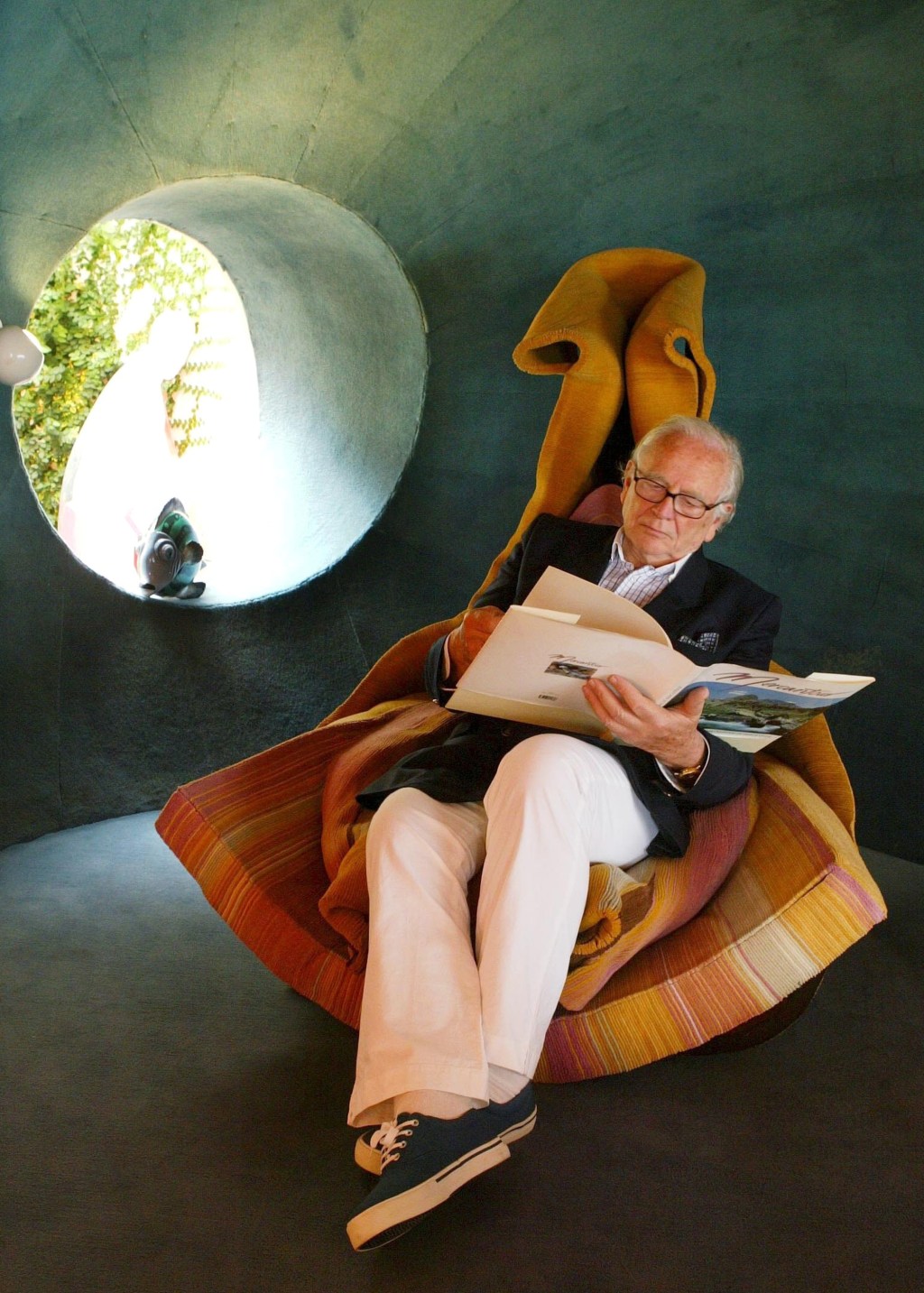 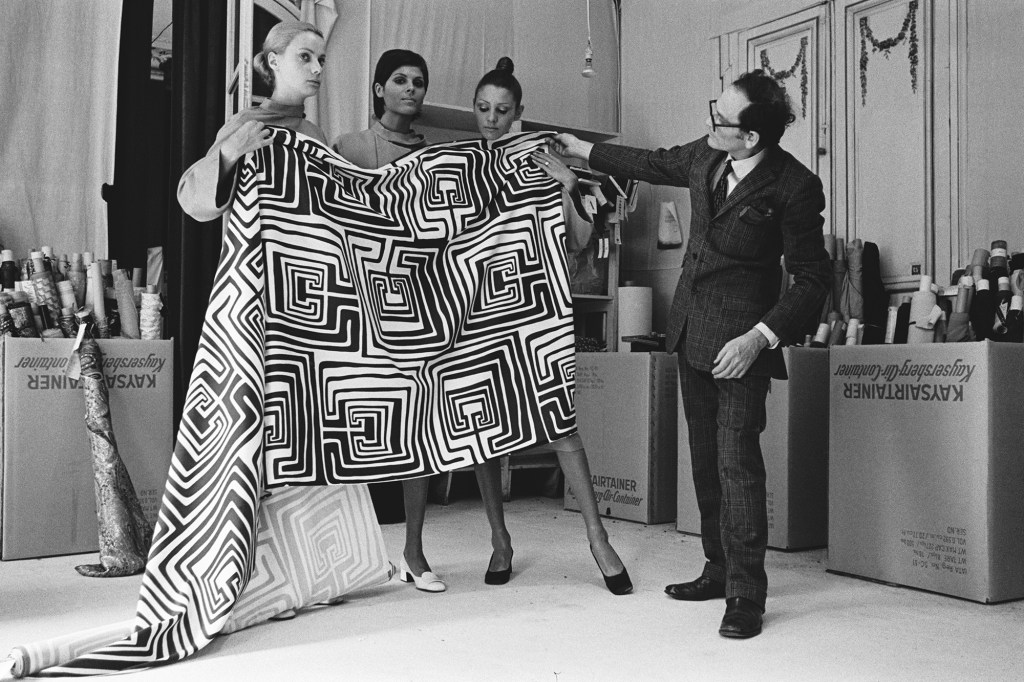 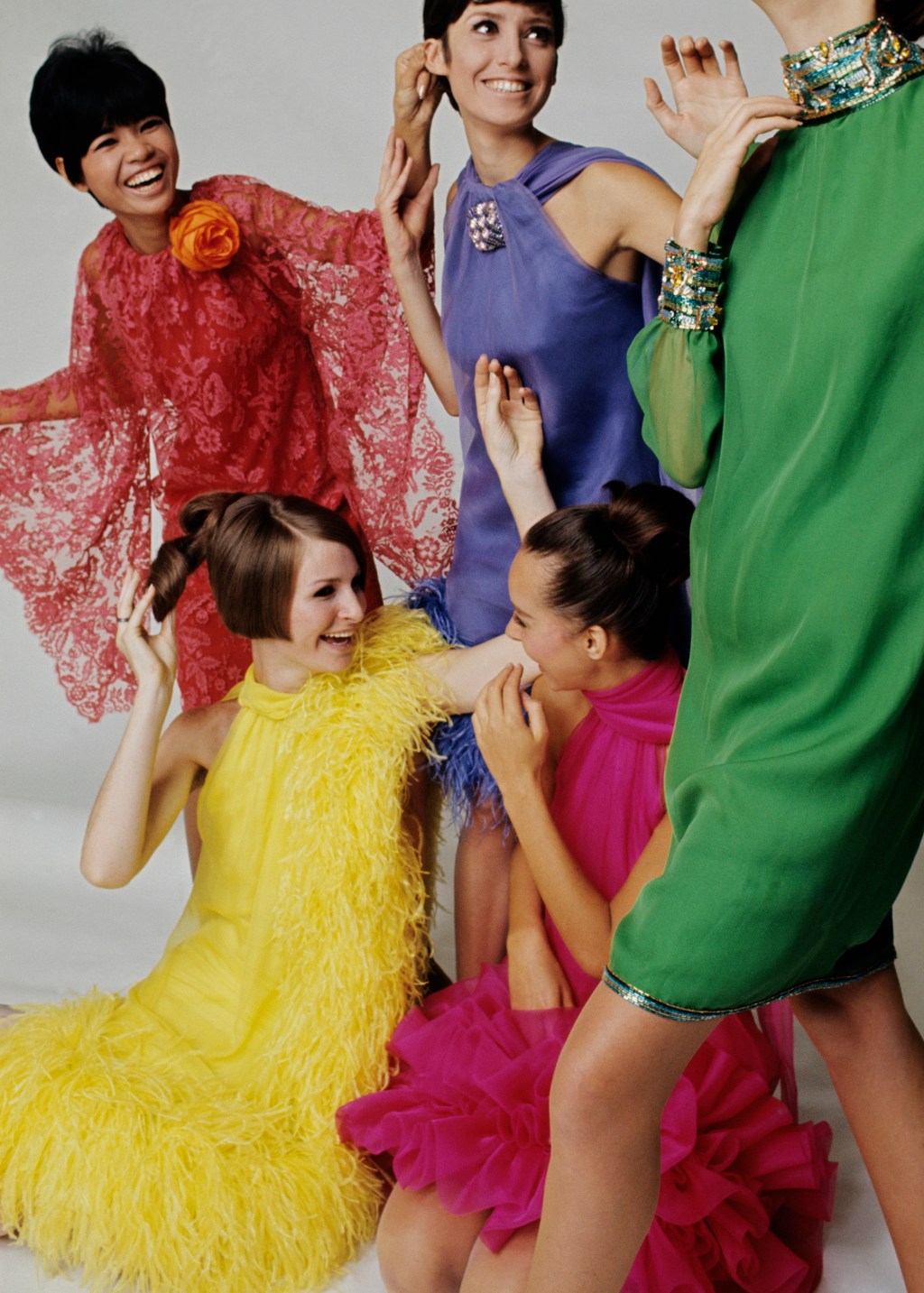 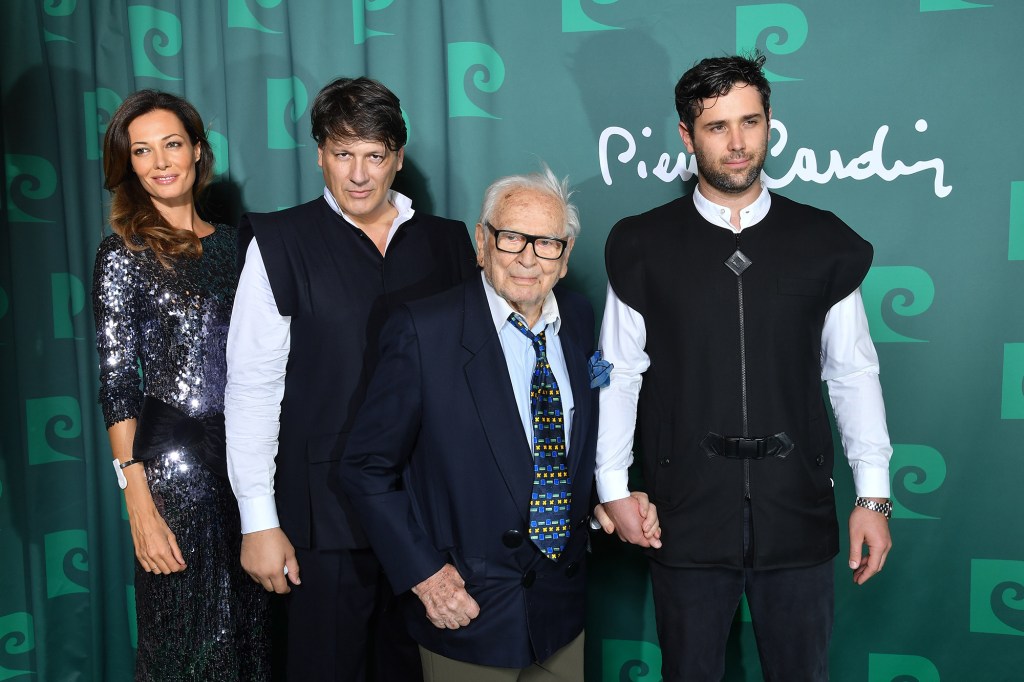 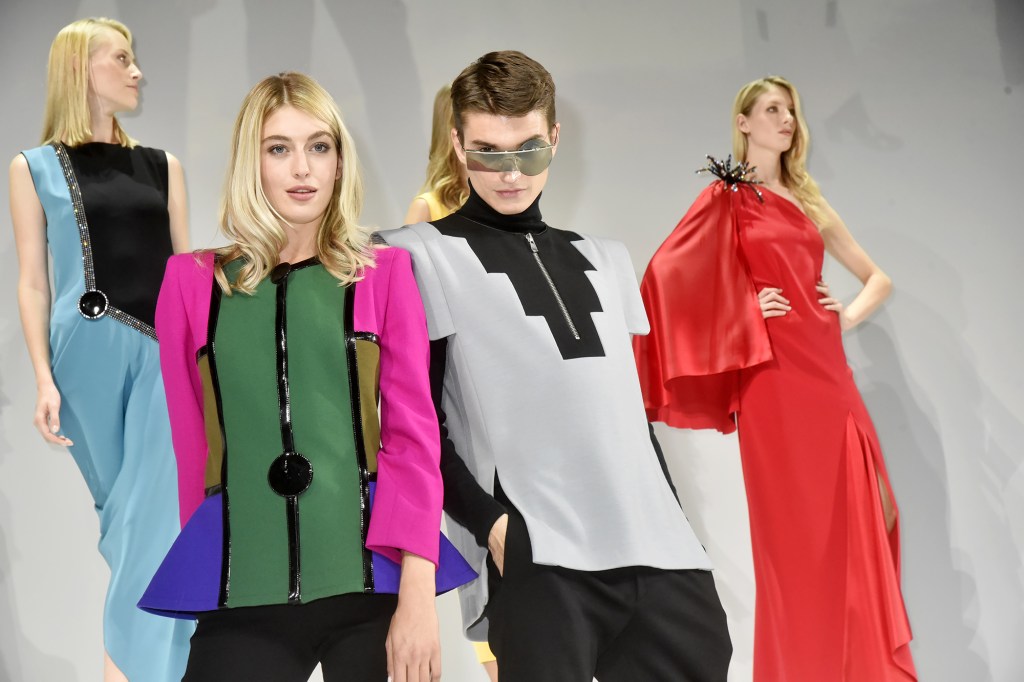 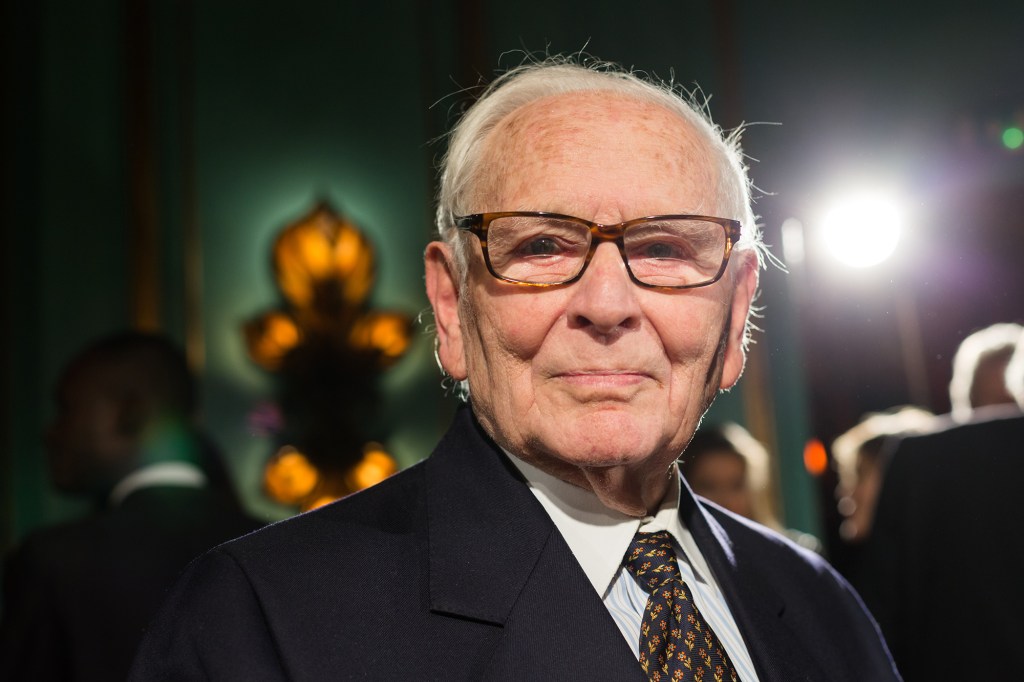