“My oldest tattoo finally made it into a photo,” the Hills: New Beginnings star, 32, captioned a Sunday, June 27, Instagram slideshow in a blue bathing suit.

Carter announced on June 17 that she is expecting her first child with boyfriend Kristopher Brock, his second. The reality star posted an Instagram photo of their shadows, giving a glimpse of her budding belly. 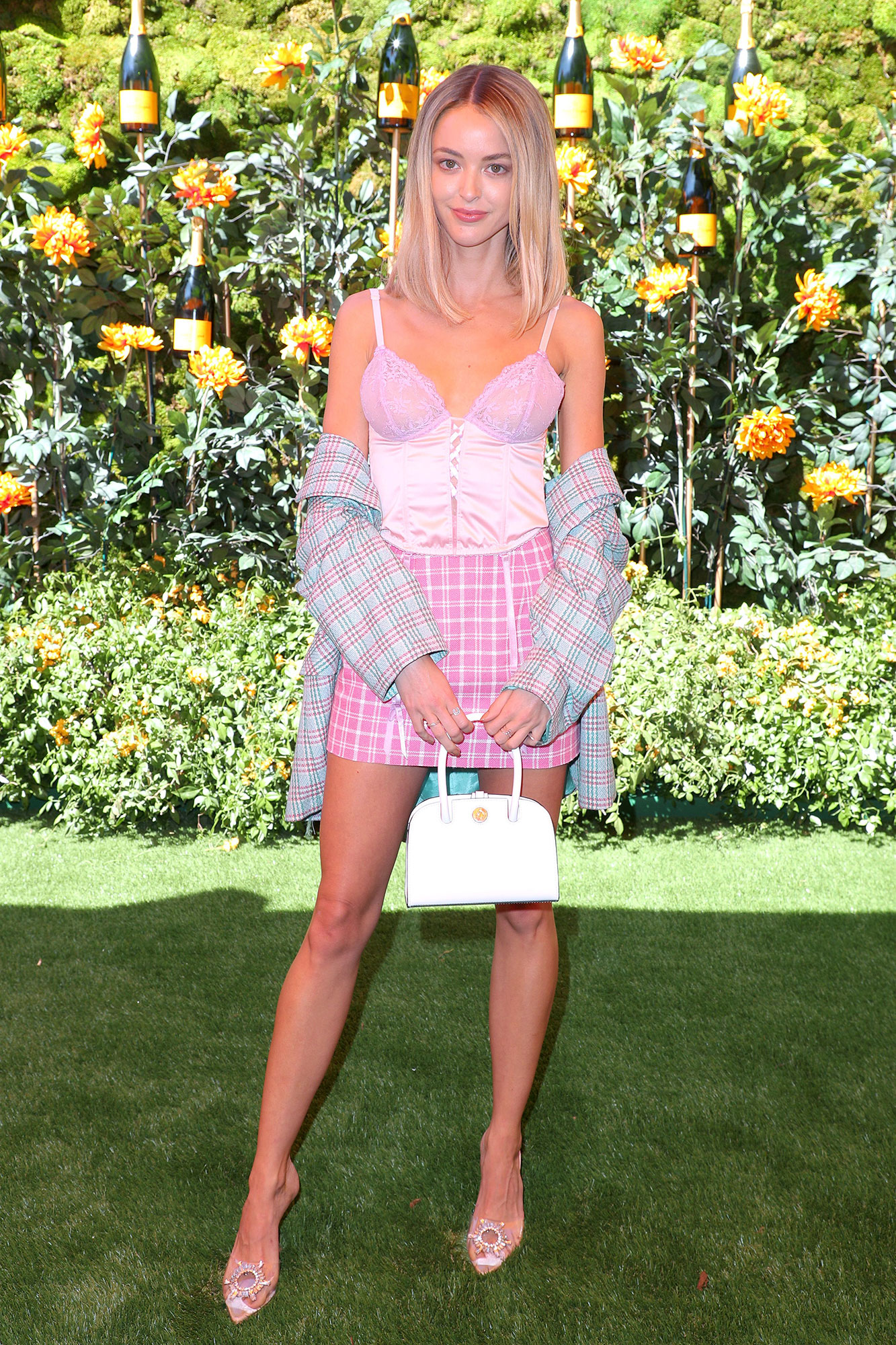 “We can’t wait for Wyatt to have a new friend!” Carter’s costar Ashley Slack wrote at the time. “Love you guys so happy for you.”

On Thursday, June 24, the expectant star opened up about her “lucky” pregnancy. “When I began dating again, I knew … it was really important to me to find somebody that had the same goals and wanted the same things in life that I did,” Carter said during a “HillsCast” podcast episode. “We got to the conversation about having kids and where we stood about all of that really quickly.”

The couple were “definitely on the same page” and decided to “go for it,” but the New Hampshire native noted that she is still “adjusting” to the idea of becoming a mom.

“It’s something that I wanted for so long,” the University of New Hampshire grad said on Thursday. “When I found out I actually was pregnant, I was really surprised in a good way of course. But it took me a while to really absorb it. I’m just really excited now.”

Carter began dating Brock in May 2020. She was previously in a relationship with Miley Cyrus from August 2019 to September 2019, following her and Brody’s divorce.

The mom-to-be gushed about her “short-lived” relationship with Cyrus, 28, in November 2019, writing in an Elle essay: “I’ll remain eternally grateful to my most recent relationship for opening my eyes to this unexplored part of myself, and for inspiring a new level of self-discovery and wonder at all the possibilities of life. I’ve been forced to get to know myself in a far deeper way than ever before, and not just in terms of my sexual preferences. I’ve also been forced to reckon with who I am as a person.”