PREMIER LEAGUE referee Martin Atkinson revealed Tomas Rosicky was his favourite player to deal with – after the former Arsenal star invited him to ref his testimonial in the Czech Republic.

And Atkinson said Alan Stubbs was the toughest player he has officiated, with the Everton hard man “scaring me to death”. 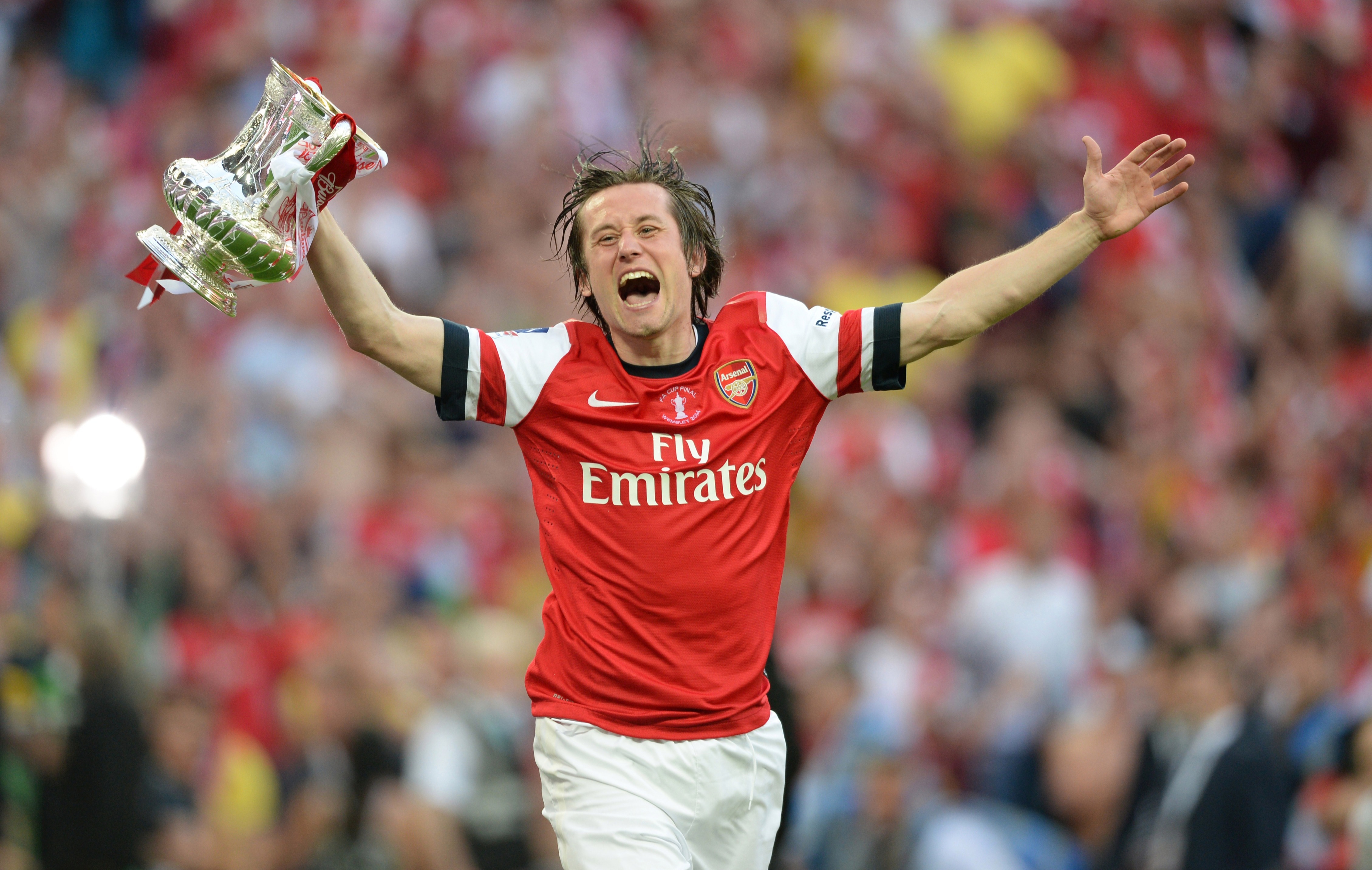 Speaking at a Q&A in aid of North East mental health charity If U Care Share, the Prem whistler was asked who he enjoyed reffing most.

Rosicky arrived in North London from Borussia Dortmund in 2006.

His 10 year spell with the Gunners was hampered by a series of long-term injuries but he won two FA Cups before leaving for Sparta Prague in 2016 and retiring the next year aged 37.

And Leeds-fan Atkinson, 50, said: “I’ve been lucky that I’ve got on with the vast majority of players but one that stands out is Tomas Rosicky.

“I always got on really well with him. We just pleasantly got on, not best mates or owt like that but he was always really respectful.

“And when he left Arsenal, when he retired eventually, an unknown email came through and it was from Sparta Prague asking if I will go out and referee his retirement game.

“You just never expect that and it was just a nice thing.”

Atkinson, a former police officer, made his top-flight bow in the 2004/05 season.

And he named burly scottish centre back Stubbs as the toughest player to try and keep under control.

“He would kick anything that moved, was hard as nails and scared me to death when I first got on.

“He was just so tough to referee that it was, like, impossible. I learned a lot from that – you learn how to manage players.” 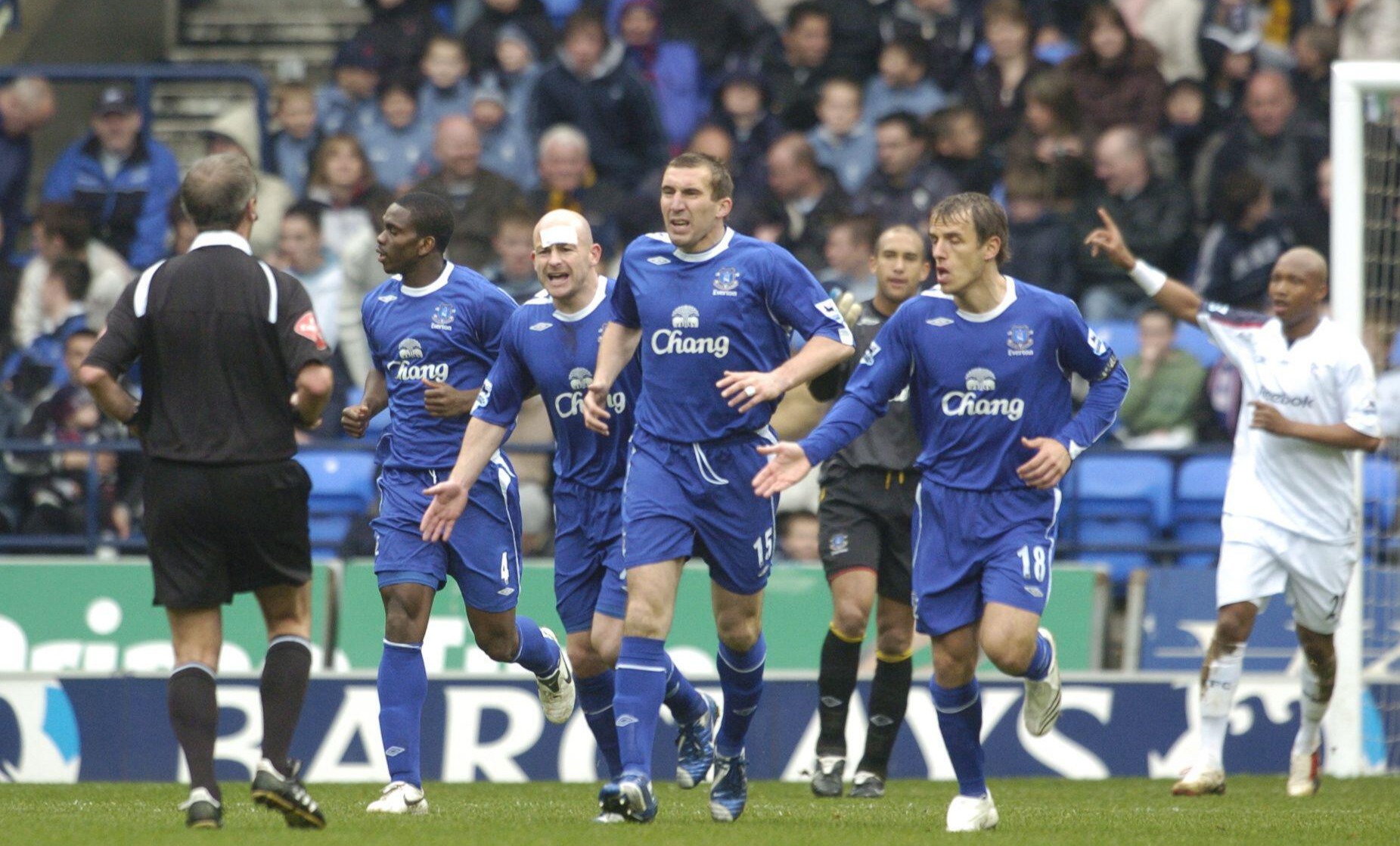