PREM Covid testers returned just one positive result over the past seven days – for the second week running.

The sole positive result came in the initial round of sampling between Monday and Thursday, from a total of 1,515 tests across the 20 clubs. 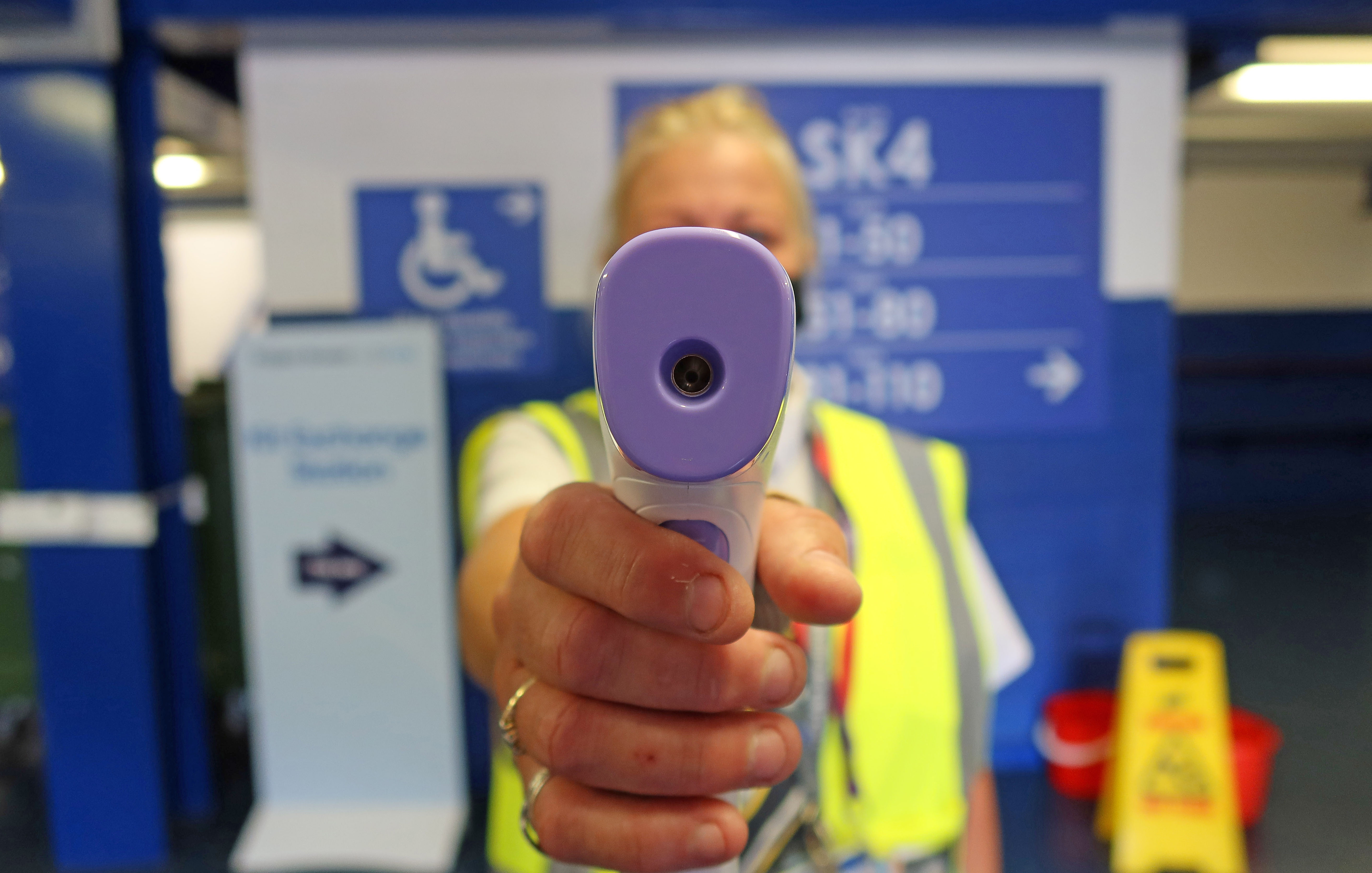 And fears of a potential spike when players returned from the international break appear to have abated after the second round of 1,149 tests between Friday and Sunday all came back clear.

Prem chiefs have not been able to report a totally clear testing run since the final week of last season but with less than 20 positive tests in the past two months it is clear the enhanced protocols have worked successfully.

The news comes after the FA announced fans will be allowed to attend both the FA Cup and Carabao Cup finals.

The EFL have confirmed the 8,000 capacity for the League Cup final, played between Tottenham and Manchester City on April 25.

The allocation will be made up of fans from both teams as well as local residents and NHS staff, who will be offered tickets as a way of saying thank you for their work during the pandemic.

Then, there will be an increase to 21,000 supporters by May 15, when the FA Cup concludes with its showpiece at Wembley Stadium.

Leicester will also face Southampton in their FA Cup semi-final later this month in front of 4,000 fans.

It is part of a wider programme to introduce crowds back, which include snooker, comedy, film and business events.

Culture Secretary Oliver Dowden said: “Our sports stars and great performers need us to find ways to get bums back on seats safely.

"This science-led pilot programme will be the springboard in getting the buzz back of live performance.

"We’ve supported the sports and arts with unprecedented sums, but it’s now time to make that Great British Summer of live events a reality.”