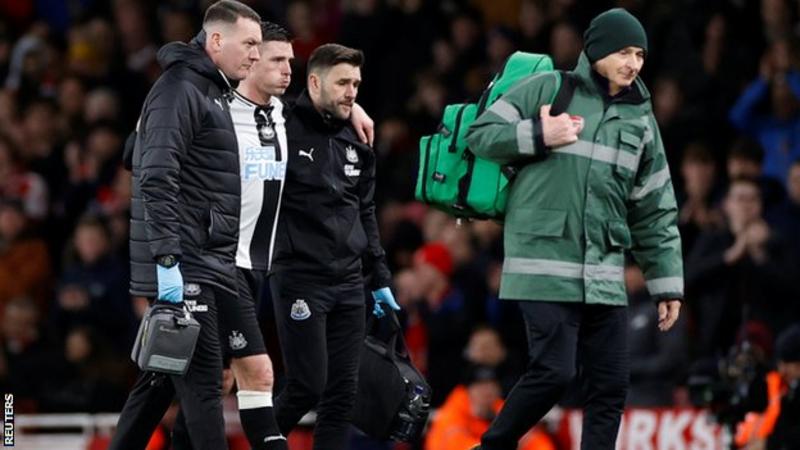 Premier League players could be 25% more susceptible to injury when football resumes because of the intense schedule, research shows.

Premier League chief executive Richard Masters is “as confident as we can be” of restarting in June.

Time will need to be found for the FA Cup before the 2020-21 season starts in “late August, early September”.

City have played one fewer match than the majority of Premier League clubs but these figures do not take into account the completion of the Champions League, which has the potential of adding another four games should they reach the final – if the tournament can be concluded.

Research conducted by artificial intelligence platform Zone7, which specialises in injury risk forecasting and works with 35 professional football teams worldwide, shows that playing eight matches in a 30-day period increases the incidence of injury by 25% when compared with playing four to five matches in the same timeframe.

Eight matches in 30 days may seem a regular occurrence but only 4% of players across a season are subjected to such a run of games.

It is not just the congestion of the fixture list that poses a concern, but the time provided for teams to transition from individual, socially distanced training to higher-intensity group training, something Watford manager Nigel Pearson and Newcastle boss Steve Bruce are concerned about.

The Bundesliga was only officially given the go-ahead to recommence on 7 May, just nine days before the first fixture kicked off. Eight players picked up injuries in the six games on 16 May – a rate well above normal.

Media playback is not supported on this device

A standard pre-season schedule runs for a period of 30 days, or even longer.

But when examining data from 11 top-division professional teams from the past two seasons, Zone7 found that when the preparation period shortens, due to an international tournament or entry into European competition, 75% of teams had higher prevalence of injury in the first half of the season when compared to those that had more planning time.

Flaminia Ronca, an exercise physiologist at the Institute of Sport, Exercise and Health, part of University College London, is working with Premier League players to assess what health risks they may face when returning after the suspension.

She said: “It’s possible that the players may have lost up to 15% of their fitness, which they now need to regain in a very short time.

“And I think this is really where the science of training becomes so crucial. Coaches will have to be very creative and combine the most effective methods of training with the safest injury prevention methods, all condensed into this very tight timeframe.”

How does the analysis work?

Over five million hours of performance from various sports, including those 35 professional football teams, has been gathered by Zone7 and this data is used to assess the probability of a player sustaining an injury in the following seven days.

Millions of data points are taken from wearable technology that tracks workloads from training and matches, player injury history, fitness tests, and even sleep patterns to generate daily risk forecasts.

Historical data is used to detect data patterns that precede injuries and alert when those data patterns emerge and help prevent the injury before it occurs.

From here, teams are given risk forecasts and not only can they identify the type of injury a particular player could sustain if they are deemed “high risk”, modifications can be made to that player’s bespoke training schedule to avoid the injury occurring. Zone7 states it can provide accurate and timely alerts for 75% of injuries.

Getafe’s success in avoiding injuries before they happen 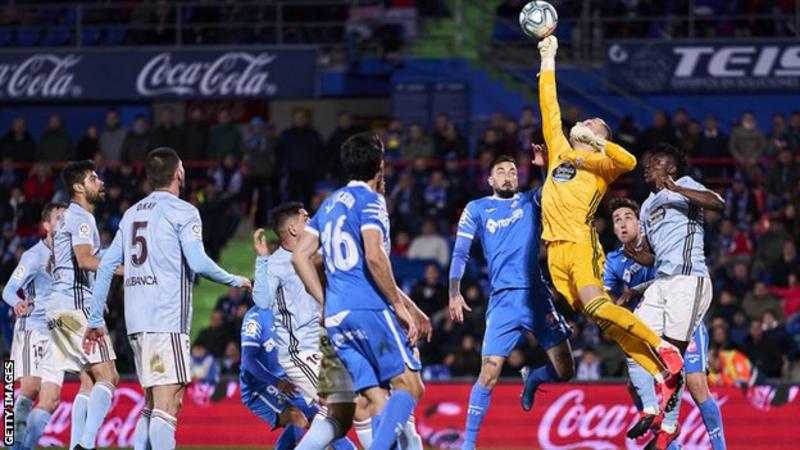 Spanish side Getafe are fifth in La Liga, level on points with Real Sociedad despite having a bottom-half wage budget, and some of their success is down to the regular availability of their trim squad.

Upon integrating this data analysis into their training routines in 2017, the number of injuries sustained fell from 3.25 per month to just 0.86 during that period.

To ensure the results were not an anomaly, Getafe stopped using the technology for a period at the beginning of 2018-19 and then restarted so that a direct comparison could be made.

Without the analytical tool from August to October, 96 days per month were lost to injury. With it, from November until the end of 2018-19, the number fell to 35 missed days, a 64% reduction. Moreover, two-thirds of the injuries that were incurred were alerted by the platform beforehand.

While Zone7 provides a recommendation, ultimately it is the final decision of the club and their technical staff to act upon the data.

But in 2018-19 Getafe finished bottom of the injury table in La Liga, with just eight in the entire campaign. Javi Vidal, their performance coach, said simply of the injury avoidance process: “What was previously subjective, is now objective.”

Paul Macdonald is head of content for Football Critic.