Home » Lifestyle » Pretty please: How a bias against ugly plants could spell their doom

Pretty please: How a bias against ugly plants could spell their doom

Imagine you’re a junior ecologist about to embark on a career of research, or a politician about to dole out a wad of conservation cash, would you favour a charismatic species or one that is dull but more worthy of urgent help?

The answer, according to a new study, is that beauty is more likely to determine which beasts or botany wins favour with scientists. 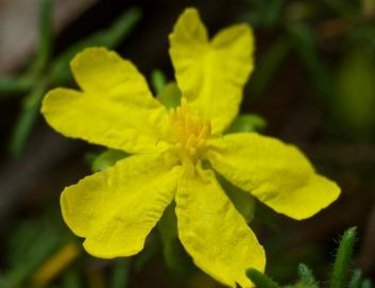 International researchers with some extra time on their hands because of COVID-19 restrictions on their lab and fieldwork decided to examine the scientific interest in the south-west Alps in Europe.

The area has “absolutely stunning wildflowers” but also a large array of “non-stunning varieties”, Kingsley Dixon, a botanist at Curtin University and one of the authors of the paper published Tuesday in the Nature Plants journal.

The paper examined 280 research papers published from 1975 to 2020 and found aesthetics, particularly in relation to colour, indicate a bias among what plants ended up being studied. 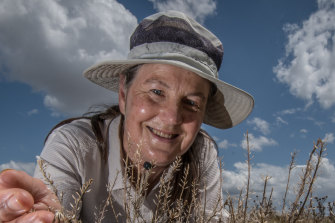 “We observed a significant relationship between the number of published papers and flower colour,
with blue-coloured flowers being the most studied and white and red/pink significantly more studied than the baseline (brown/green flowers that stand out the least from the environmental background),” it said.

There was also a correlation between the plant stem, indicating less prominent plants were more likely to be overlooked, literally. Flower size played some role too, but less so. 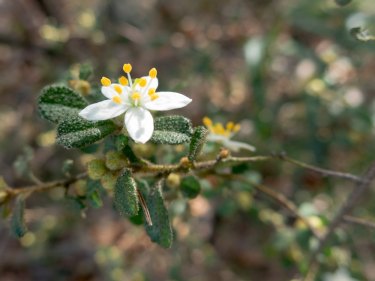 The White Star-bush, also known as the Emerald Star Bush, is an endangered plant that is indigenous to the Dandenongs near Melbourne.Credit:Naomi Creek

The researchers describe the findings as surprising. “[S]pecies rarity and scientific interest for narrow-range endemics or International Union for Conservation of Nature (IUCN) listed taxa did not emerge as significant drivers” for what was studied, the paper said.

The scientists noted speculation that humans’ acquisition of colour vision helped them identify ripe fruits against a green background. 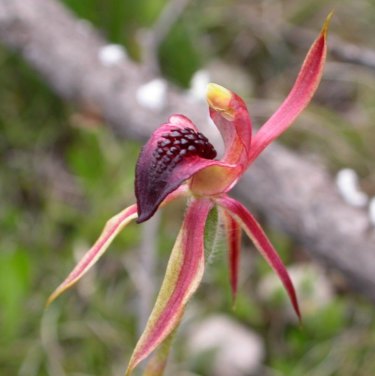 The Thick Lip Spider Orchid, a threatened plant that happens to be pretty too.Credit:Alan Stephenson

Whatever the cause, the researchers believe scientists should learn to overcome aesthetic preferences, “given the potentially negative impact on our understanding of the ecology and evolution of plants and the conservation of vital plant biodiversity.”

Professor Dixon said it was a good thing that the earliest farmers didn’t use the same approach when deciding that wild grasses such as wheat, rice and barley were worth paying attention to.

“They were forced to look at some ugly plants,” he said. “They are all weeds.”

By contrast humans have been attracted to “red, firm and glossy” tomatoes even though no other mammal eats them. Only through careful farming were the natural toxins bred out, Professor Dixon said.

While the paper examined only plants, a similar attraction to so-called charismatic species is also true in the animal world. In Australia that means for instance that koalas, as vulnerable as they are, end up attracting more funding and attention from politicians and the media than other rarer animals. 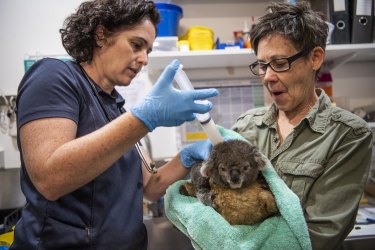 Still worth a cuddle: koalas are vulnerable in the wild and even if they are not as endangered as other species can still serve as ‘flagship’ species.Credit:Louise Kennerley

“As much as we try, we are not evenhanded in who becomes the rising star,” he said, adding that such flagship species can bring wider attention and funding to an ecosystem at risk.

“When you can get the poster child up, and deliver a wider conservation message, then you’re in magic country,” Professor Dixon said.

Most Viewed in Environment