There are so many photos of Princess Diana that reveal her truefeelings. From the moments where she’s caught looking away from PrinceCharles in disgust to the carefully staged photo of her sitting alone in frontof the Taj Mahal, it was easy for royal followers to see precisely how Diana feltmost of the time.

But those royal subjects did not immediately know the reason behind one famous photo of Princess Diana sitting upright in a chair sleeping during the middle of a big event. However, just one day later they would find out the very good reason the Princess of Wales had for being so tired. 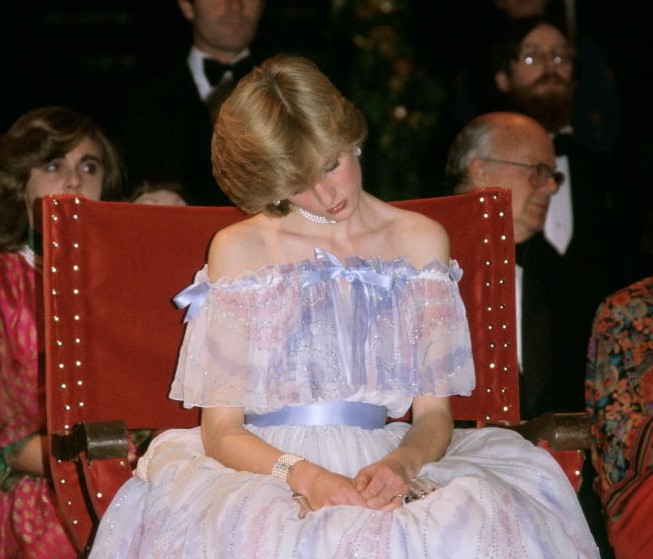 The photo in question shows Diana at the Splendours of theGonzagas Exhibition Gala, which occurred on Nov. 4, 1981. At the time, she andPrince Charles had only beenmarried for just over three months and Diana was just getting used to royallife. In other words, maybe she didn’t realize it was inappropriate to sleepthrough events.

But really there was a much better reason for the20-year-old new bride to be so visibly exhausted.

Diana had just found out she was pregnant with PrinceWilliam 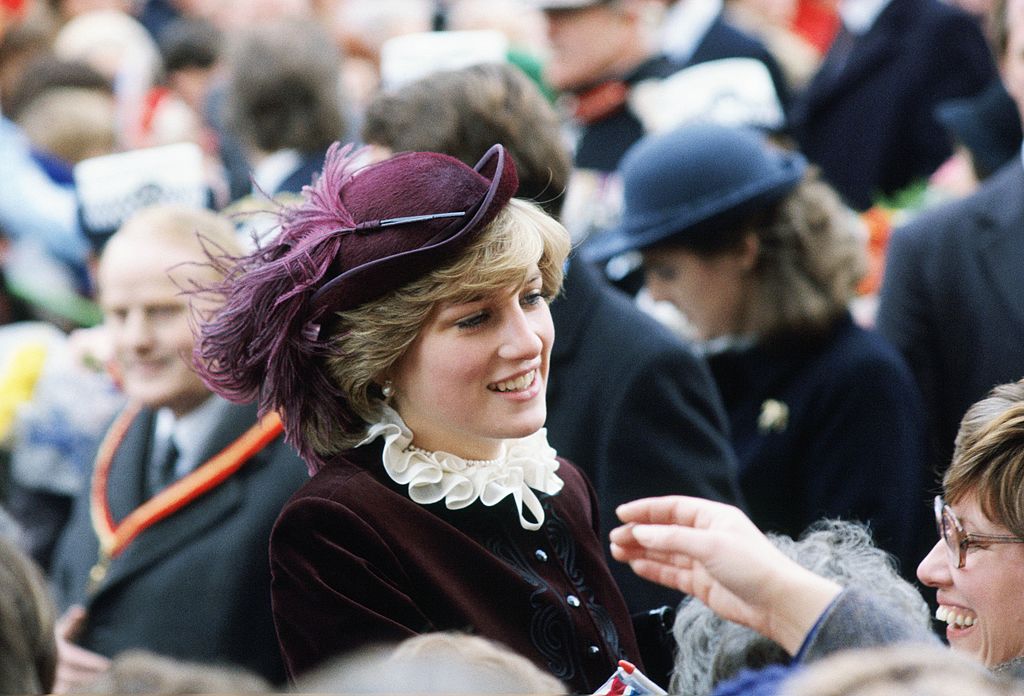 The reason Princess Diana could barely keep her eyes open atan evening event was that she was in her first trimester of pregnancy. Afterthe photo of Diana sleeping was splashed all over the papers, Buckingham Palacereleased the official announcement that the Prince and Princess of Wales wereexpecting their first child.

Prince Charles and Princess Diana were unhappy from thestart

Though they had a few shining moments of happiness, Charles and Diana were miserable together, even at the very start of their marriage. They didn’t know each other well when they got engaged and like the rest of the world, Diana was quite aware that Charles was still in love with his ex-girlfriend, Camilla Parker Bowles.

If anything was going to save their marriage, it was their children. Diana loved being a mother and was willing to sacrifice so much for the sake of motherhood.

Diana devoted her life to William and Harry 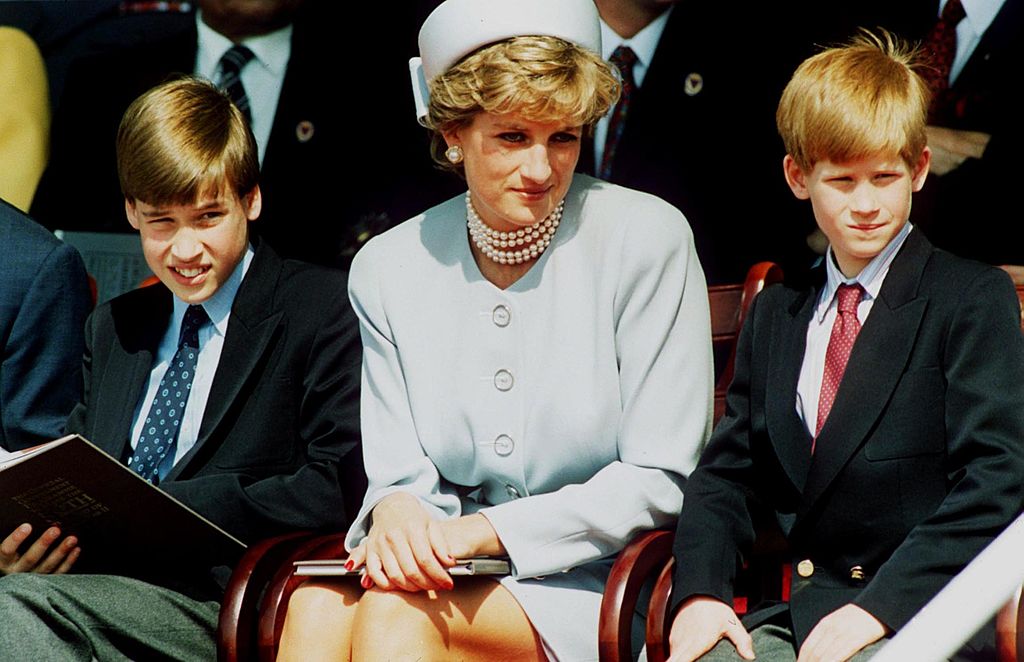 RELATED: This Woman Quietly Stepped in As Mother to Prince William and Prince Harry After Princess Diana Died

She may not have had an idyllic marriage, but Diana wasthrilled to become a mom. “William has brought us such happiness andcontentment and consequently I can’t wait for masses more,” Diana said of becominga mom, USAToday reported. Ultimately, she would only have one more child, though it’sevident she desired more.

Rumor has it that the happiest time of Charles and Diana’s marriage was right before Prince Harry was born when they still thought he might be a girl. The Prince of Wales was desperate for a daughter and upon hearing his second child’s gender, he said, “Oh God, it’s a boy,” and then continued, “And he’s even got red hair!”

Their royal marriage didn’t last long after Prince Harry wasborn. The couple formally divorced in 1996, about 1 year before her tragicdeath.