Priyanka Chopra almost had a major wardrobe malfunction at Cannes 2019

Priyanka Chopra before and after hitting it big: Photos of her evolution

The “Baywatch” beauty, 38, took to Instagram Thursday to share some glamorous photos from the 2019 Cannes Film Festival, revealing to followers that she narrowly avoided a major wardrobe malfunction on the red carpet.

“I may look chill on the outside here, but little did everyone know I had just been freaking out on the inside. The delicate zipper to this vintage @roberto_cavalli dress broke as they were zipping it up minutes before I had to leave for the red carpet at Cannes last year,” Chopra wrote.

“The solution? My amazing team had to sew me into the dress on the way in the 5 minute car ride!” 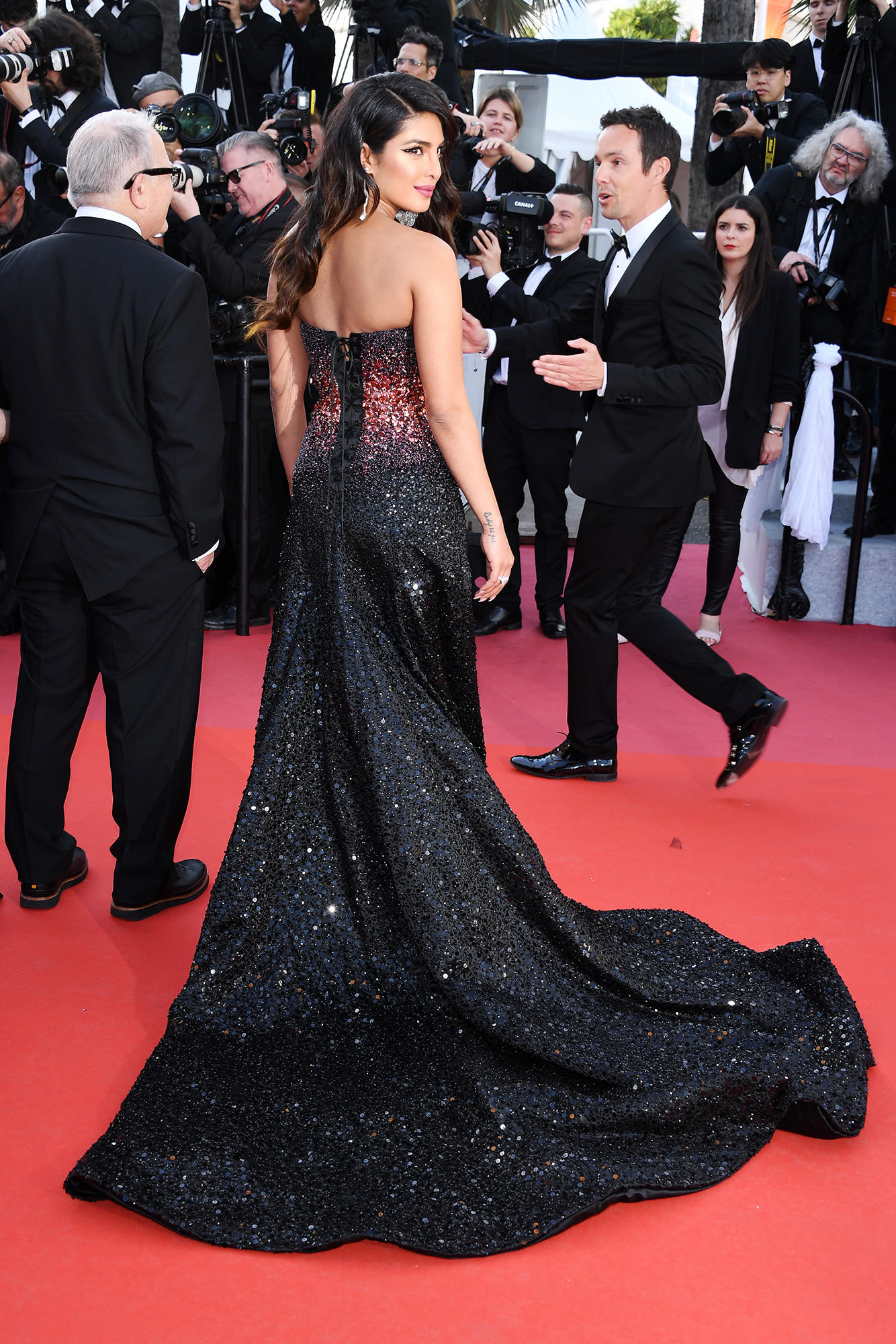 Chopra added that “more BTS stories like this from the Met Gala, Miss World and more” will be included in her new memoir “Unfinished,” which is available for pre-order now and will be released on February 9.