PARIS SAINT-GERMAIN are 'increasing likely' to sell Kylian Mbappe to Real Madrid this summer, according to reports.

The Frenchman, 22, remains a long-term target for Los Blancos as the successor to Karim Benzema up front. 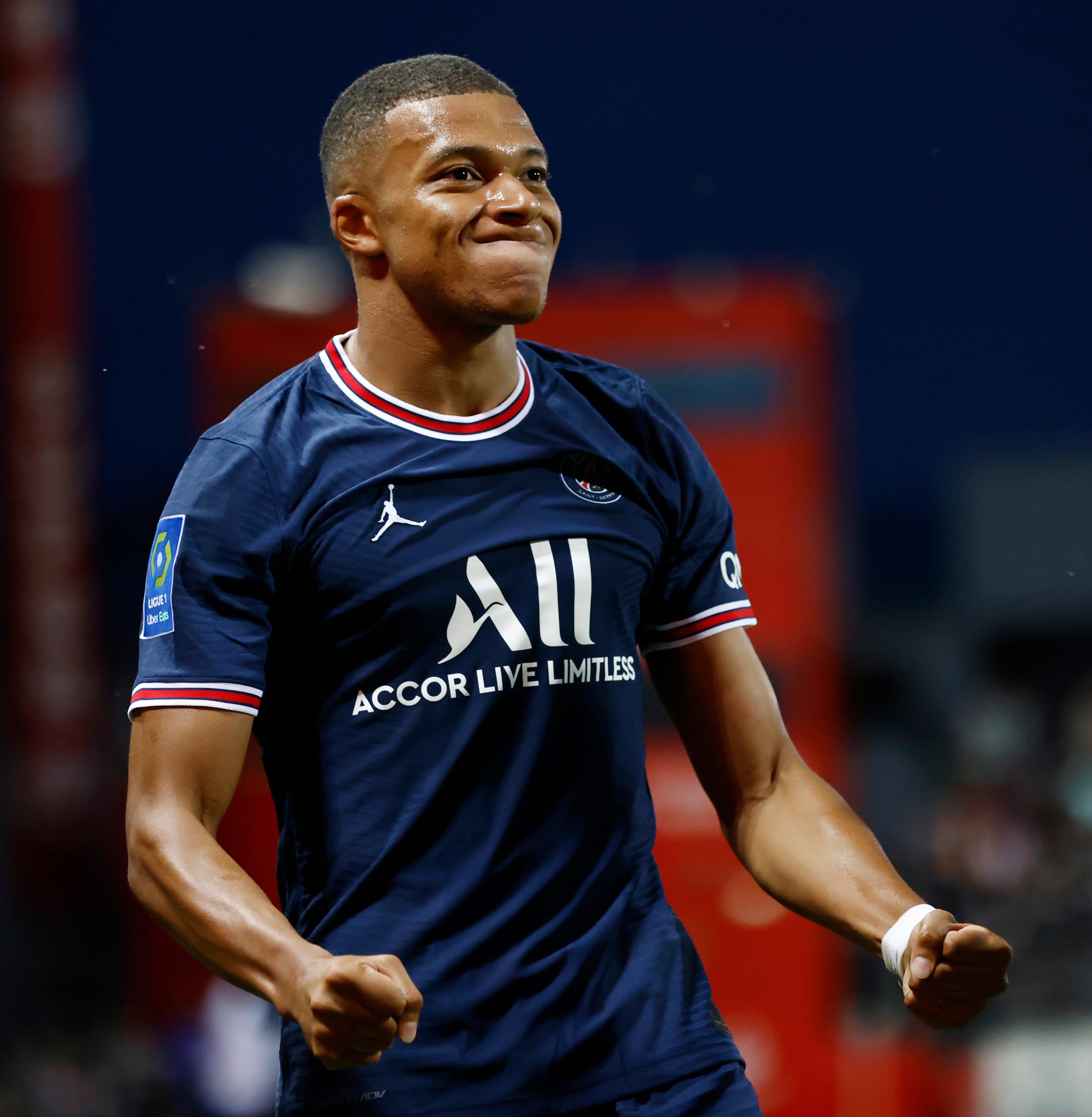 He is into the final year of his contract at the Parc des Princes.

And according to RMC, the Paris giants have seen yet another contract offer turned down by the World Cup winner.

This one was reportedly for five years with the option of a sixth and a significant pay rise – but still left him third in the salary ranks behind both Lionel Messi and Neymar.

And with the prospect of losing him for free next summer, PSG are thought to be seriously considering allowing Mbappe to go this year – and get a fee for him.

However, for a transfer to Real Madrid to get done before next week's deadline day, the Bernabeu club must make a formal approach.

They are yet to submit a bid for Mbappe but would of course need to do so if they want to sign the striker – and then a deal is reliant on PSG accepting it.

The RMC report adds only an unnamed English team have launched a concrete offer.

BETTING SPECIAL – GET £50 IN FREE BETS WITH SKY BET

It also states should PSG sell Mbappe, they would look to bring in Richarlison.

Mauricio Pochettino saw him burst on to the Premier League scene while Tottenham manager and the Everton ace is good friends with Brazil team-mate Neymar.

But if Mbappe does not leave this week, PSG's focus will be on convincing him to sign a new deal – otherwise, he will be allowed to negotiate a free transfer from January.