Home » Lifestyle » PSG superstar Neymar ready to sign new contract at Ligue 1 giants until 2026 worth £500,000 a week this weekend

PSG superstar Neymar ready to sign new contract at Ligue 1 giants until 2026 worth £500,000 a week this weekend

NEYMAR is ready to sign a new £500,000-a-week contract at Paris Saint-Germain, according to reports.

The new deal would tie him down at the Parc des Princes until 2026. 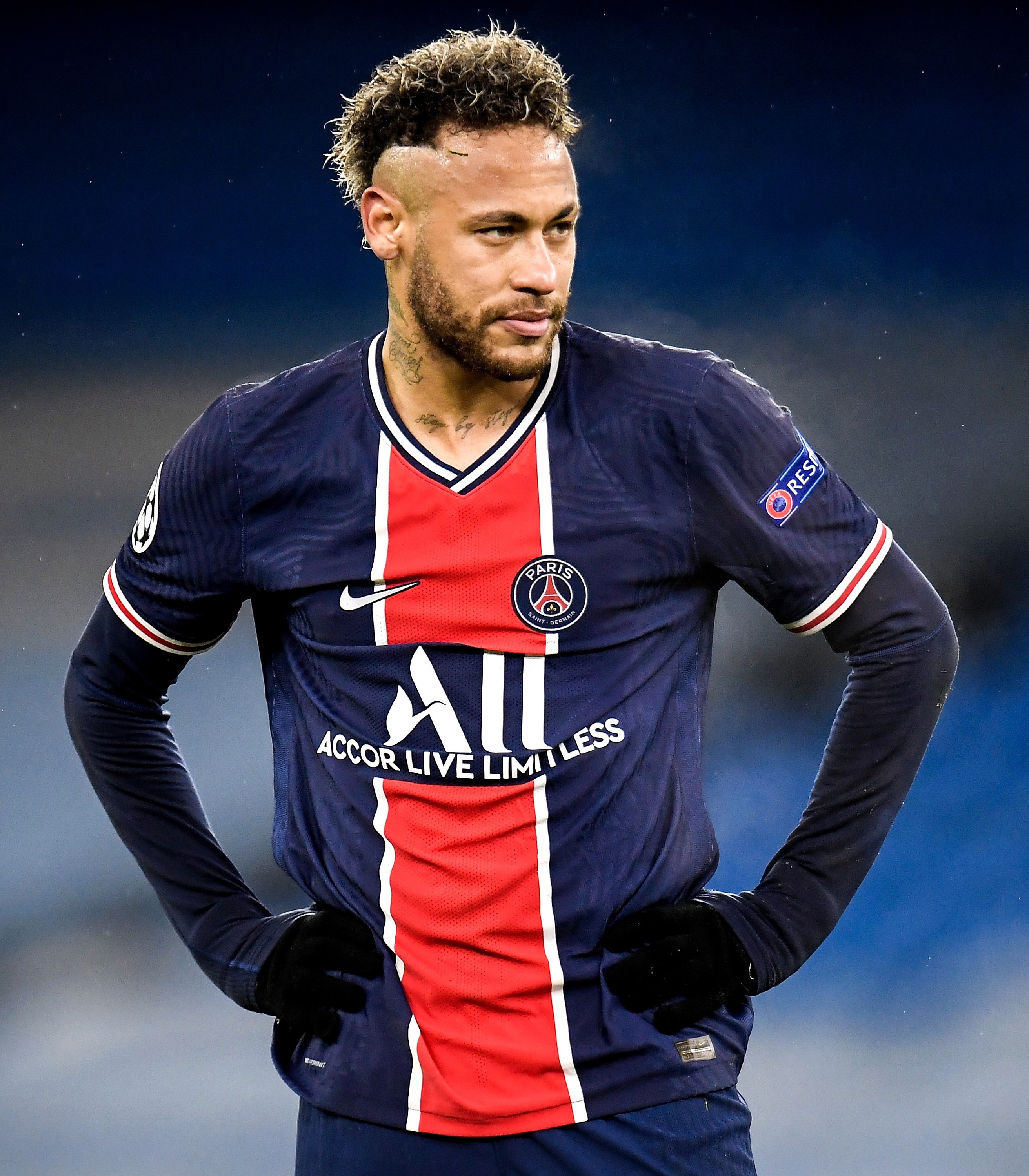 According to L'Equipe, the Brazilian superstar, 29, may even put pen to paper as soon as this weekend.

The five-year contract would be worth £130million – or £26m per season.

And it would put an end to speculation surrounding a possible transfer this summer.

There was talk Neymar may try and force an exit with a stunning return to Barcelona on the cards, four years after his world-record transfer from the Nou Camp.

The £198m move means he is still the world's most expensive footballer.

His original contract signed in 2017 lasts until 2022 – but PSG are understandably keen to secure his future beyond that.

In 2019, he declared he wanted to quit the Ligue 1 giants as reports linked him with Barca again.

But speaking in his first press conference for two years last week, Neymar insisted he is 'really happy' in the French capital.

He said: "I have got time left on my contract here at PSG. We want to do what is best for everyone.

"I have already said that I am happy here and I feel much better than in the previous seasons.

"There are some aspects that I have improved here. I also went through difficult times with things that people know about.

"I have always worked hard and have always been professional, contrary to what some people believe.

"PSG have grown a lot, the club is more respected. When people talk about PSG, they know that we are in the last four, five or six teams in the Champions League."

It is thought Neymar's new contract would also have a bumper bonus should PSG win the Champions League.

After picking up one winner's medal at Barcelona in 2015, he was brought to Paris to try and help fire them to European glory to add to their domestic dominance.

But so far, he has been unable to do that – losing last year's final and falling at the semi-final stage this term.

The ex-Santos hero has missed five knockout matches since his arrival and managed just two goals in the ten games he has featured in.

He has endured his fair share of injuries limiting him to 112 PSG appearances but his impressive goal return stands at 85 with seven domestic trophies including two trebles.

Neymar's team-mate Kylian Mbappe also has a year left on his deal and the club are hoping to convince him to sign an extension too. 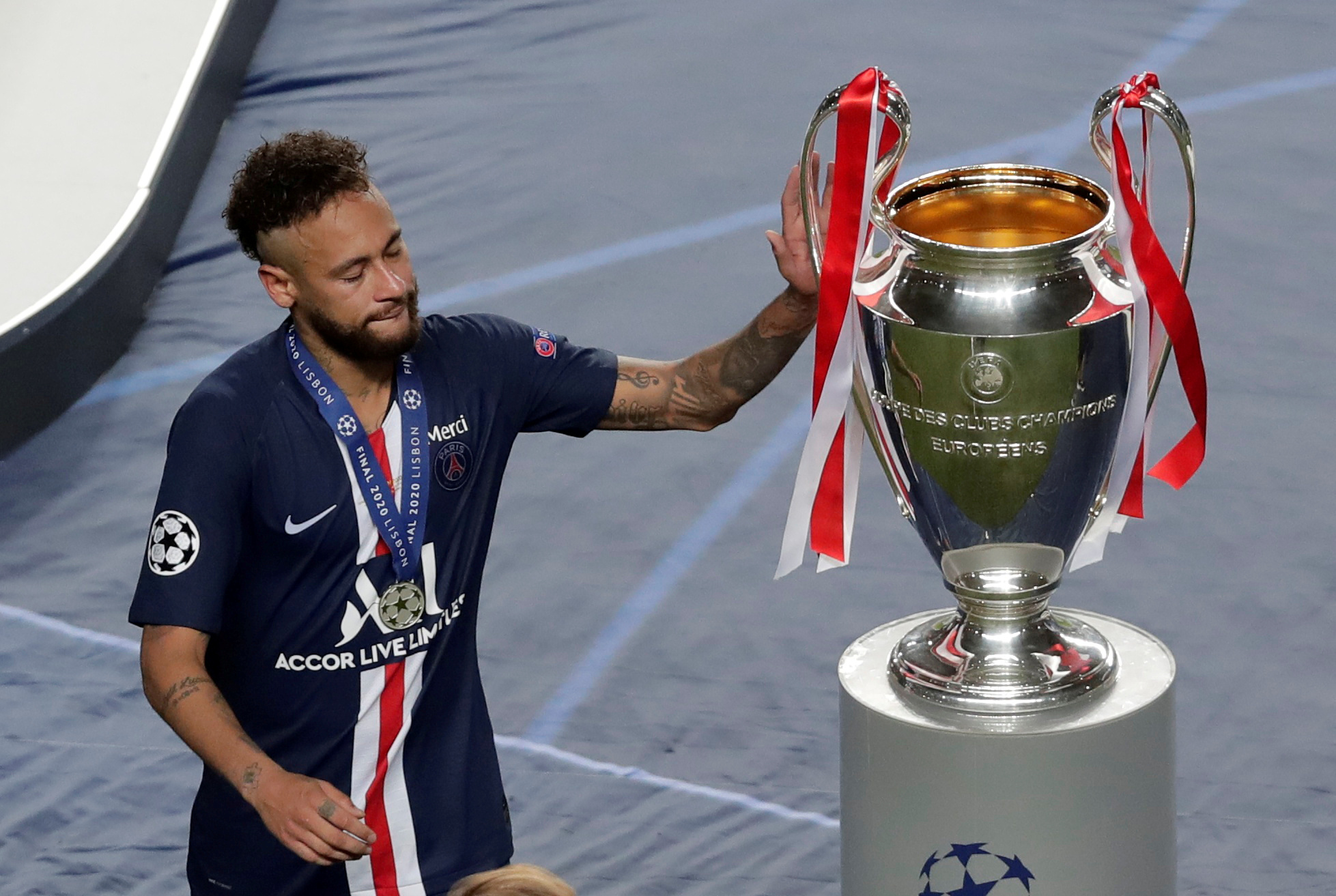