PUBS are calling for the two metre social distancing rule to be slashed in half.

The British Beer and Pub Association (BBPA), which represents around 20,000 pubs, and
trade body UK Hospitality said landlords are worried about not making enough cash to stay in business if social distancing is enforced in the hospitality sector. 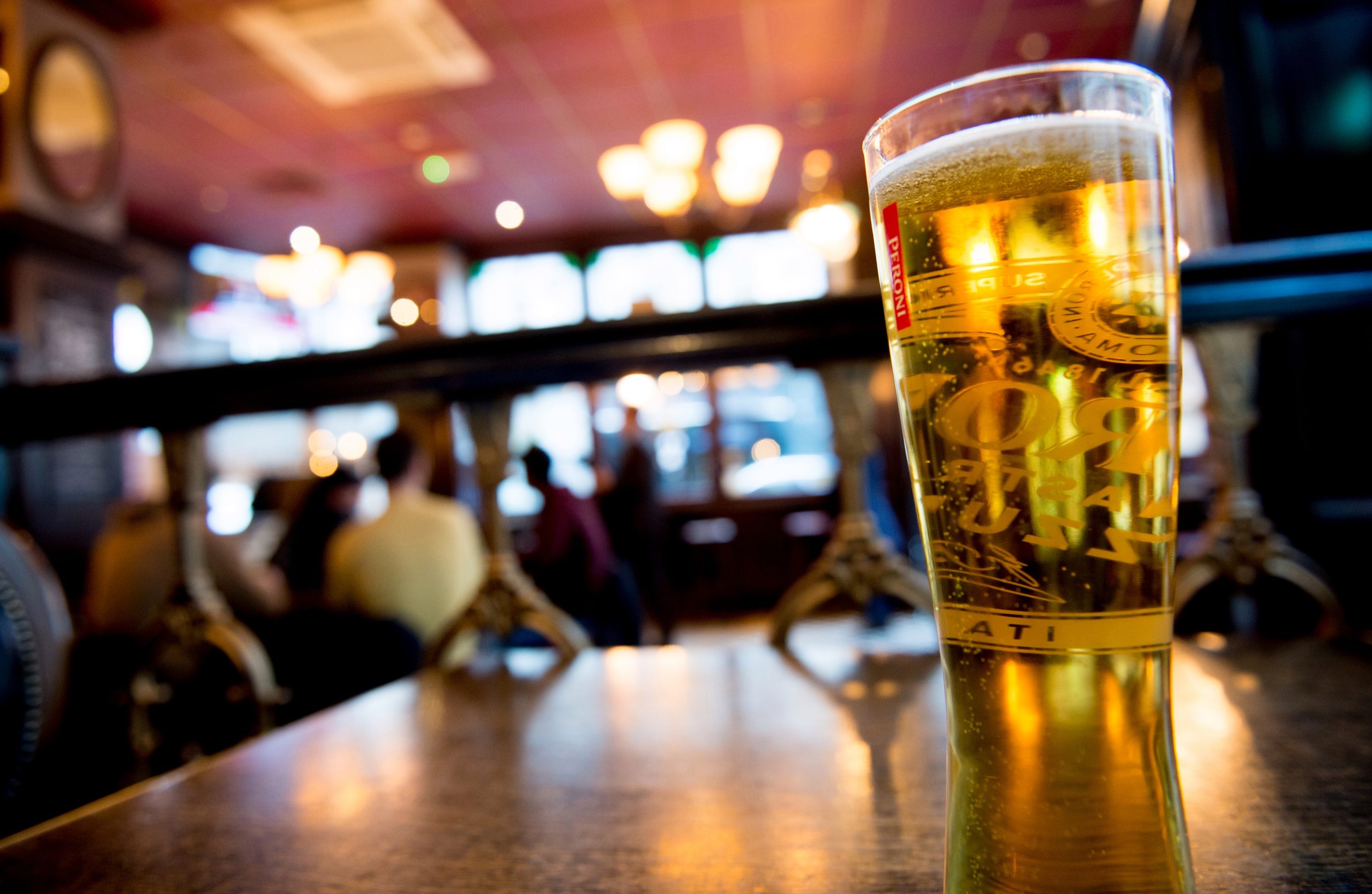 The social distancing rule, implemented by the government to stop the spread of COVID-19, is expected to reduce the number of people allowed in pubs at one time so people can stay within the legal limit.

Since lockdown, supermarkets and pharmacies – which have been allowed to stay open as they are "essential" businesses – have been capping the number of people inside branches at one time.

But BBPA boss Emma McClarkin said this will be “impossible” for some pubs.

“It must be recognised that no two pubs are the same and for many, ensuring a distance of
two metres will be impossible, keeping them closed for much longer,” she said.

“Actioning advice from the World Health Organisation (WHO) for example to use one metre for social distancing from July would enable many more pubs to viably reopen and serve their communities again.”

UK Hospitality chief executive Kate Nicholls told BBC Radio 4’s Today programme: “At two metres you are receiving 30 per cent of your normal revenues, at one metre it gets up to 70% – so it is the difference between success and failure for many of those businesses. They will need support if two-metre social distancing is in place.

“If that is what the science says and if that is what our public health needs, that is what we will maintain. We just need to have the additional Government support to make that workable.”

Added support through grants, loans or VAT cuts may be needed, it has been suggested.

Shrinking the two-metre social distance to a one-metre limit would boost the number of the UK’s 47,000 pubs that could safely reopen from one third to three quarters, according to the BBPA.

Pubs, bars and restaurants are expected to be able to open again from July 4.

Guidelines are going to be published by ministers soon.

The sector has also had to dispose of the equivalent of 70 million pints of beer that had gone stale.

The lockdown and good weather have seen the industry count its losses with the BBPA, which tracks sales of beer in pubs and shops, estimating that a total of 745 million pints could have been sold throughout April.

Meanwhile pubs, restaurants and cafes have been offering takeaway services during the lockdown in a bid to stay afloat.

A spokesman for the Department of Business, Energy and Industrial Strategy said: “We are working at pace to develop safe ways for pubs, restaurants, bars and cafes to reopen at the earliest opportunity it is safe to do so through our pubs and restaurants taskforce.

“This work is progressing well, bringing together representatives from the industry to develop guidance as we have done for other businesses and sectors.”

Chain Young’s told The Sun earlier this week it was hoping to open with 1m social distance rule with beer gardens by the middle of next month.

Pubs are also expected to get fast-track measures to serve in beer gardens under No10 plans.

Meanwhile Wetherspoon's has unveiled plans to reopen 875 pubs – which include a reduced menu and temperature checks for staff.