KUBRAT PULEV is happy to fight Anthony Joshua “on a boat” or anywhere “land or sea” as his co-promoter questioned the Brit’s heart.

Ivaylo Gotzev is in talks alongside Bob Arum with Eddie Hearn to reschedule the world heavyweight title clash that was scrapped in June due to the Covid-19 outbreak. 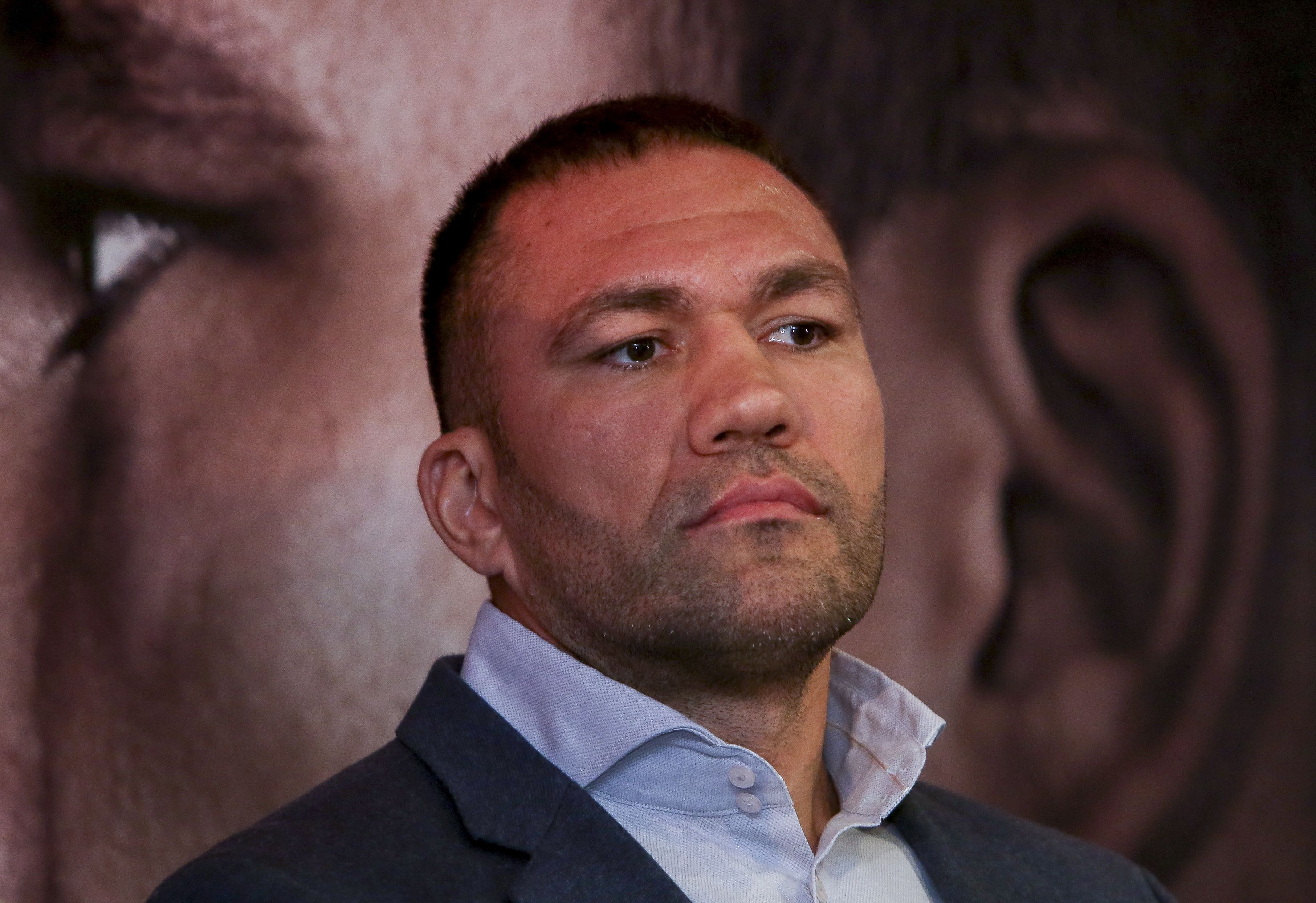 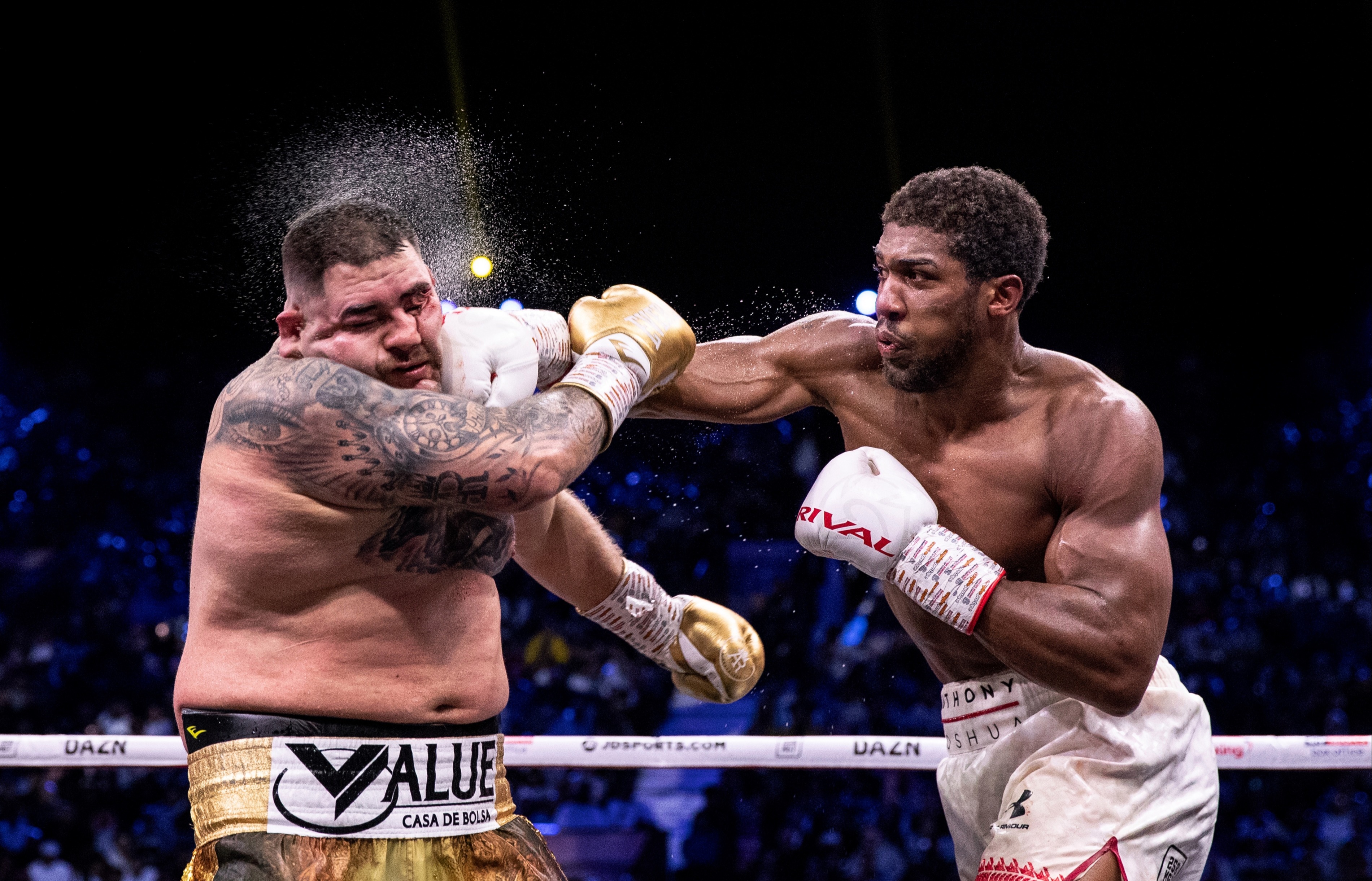 Hearn said last week the fight could happen on a boat, and even though he would prefer it in Croatia, Gotzev is open to that proposal.

He told Pro Boxing Fans: “By land or by sea this fight must happen.

“Croatia is an excellent choice, we were welcomed.

“Why not? We have the support of the local municipality, the arena wants us, Croatia can accept us. They have very low numbers in their pandemic situation.

“So there it is, that’s available to us.”

He continued: “A boat as Eddie suggested, no problem we’ll jump on a boat and get it on. 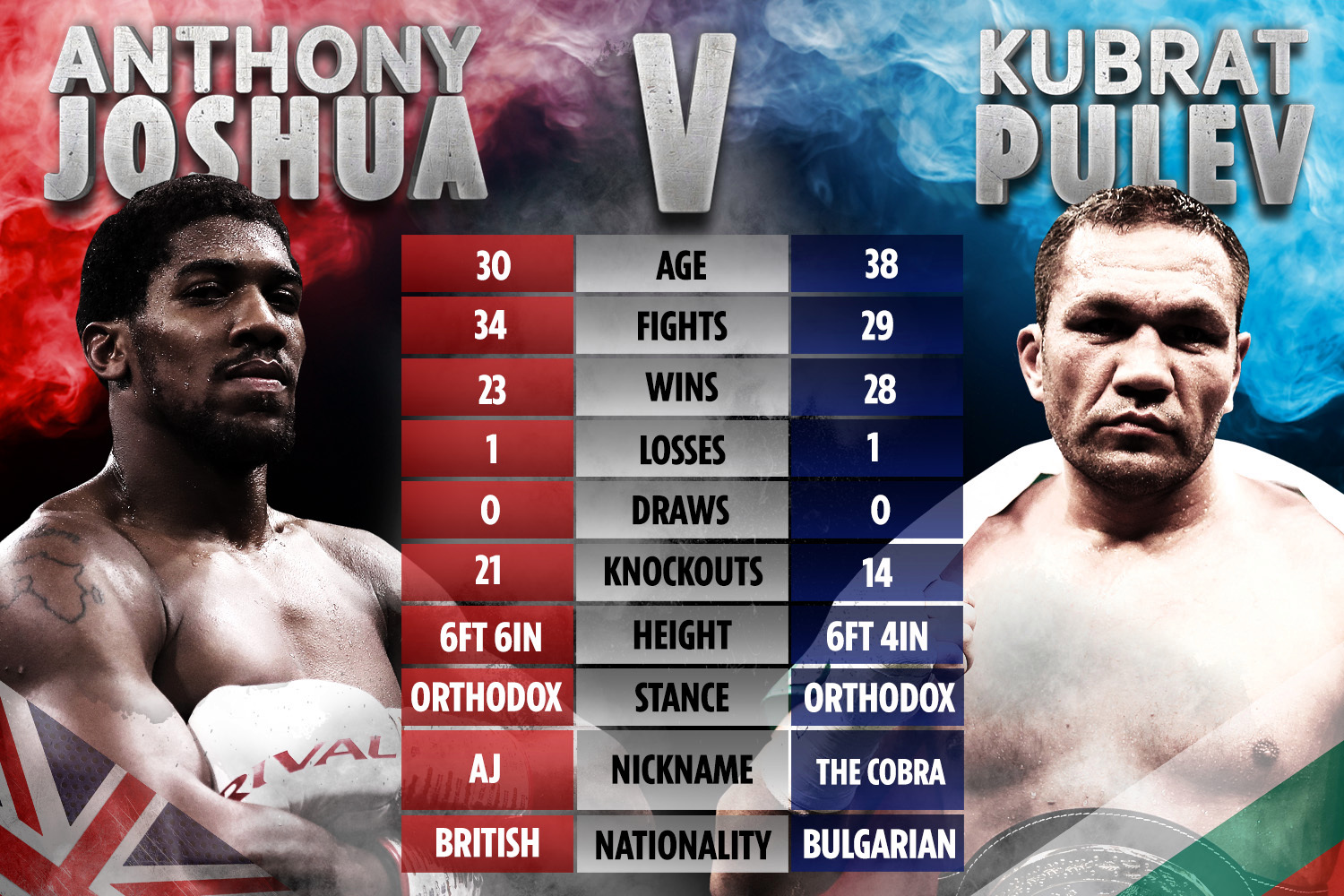 Wherever the fight takes place, it will be AJ’s first IBF defence since he regained that along with the WBA, WBO, and IBO belts from Andy Ruiz Jr in December.

But Gotzez was unimpressed with that display in Saudi Arabia as he questioned AJ's heart after fighting the “grotesquely overweight man” twice last year.

The Bulgarian said: “Let’s see the size of his heart.

“That’s what we want to find out if he’s still got, because in the last two fights he failed to deliver, he failed to represent the heavyweight championship of the world properly.

“So now we’re looking for excuses, we’re talking about how big and strong he is, prove it.”

He ran away from a man who wasn’t in proper shape.

Stoking up the flames, he added: “He didn’t display a fighter’s heart, he boxed clever, very boring, he ran away from a man who wasn’t in proper shape.

“He basically fought a very grotesquely overweight man who wasn’t in shape to fight him, to go 12 rounds.

“He could have taken a little bit of a risk, maybe not a big one because I understand how important it was for him to gain his titles back, important for him and Eddie to get back in business.

“But, in boxing you have to provide the fans with a bit of drama, which is taking a challenge, taking a risk and there is a risk vs reward.

“I guess he bet really on the reward, he didn’t want to risk anything, the reward was everything that mattered. There was no risk taken whatsoever.

“In the first fight with Ruiz he looked like a deer in the headlights, in the second fight he ran like a deer.”

Joshua and WBC champ Tyson Fury, who met up in Marbella over the weekend, have agreed a two-fight deal to unify the division in 2021.

But Gotzev insists Pulev will not be denied his opportunity and step-aside despite what money offered.

“Nor did we want to forfeit our number one position, which was earned by blood, sweat and tears in that order.

“We’ve been waiting for three years now, and it’s the right time, the right moment for this fight to take off.

“As a fan, yeah maybe I want to see it, but first things first, Kubrat is in his face, that’s the proper challenge, he’s the number one contender, deal with that first.

“Go ahead and deal with it AJ, be a man. Show something we haven’t seen in your last two fights, so here we are ready and willing, when is he?” 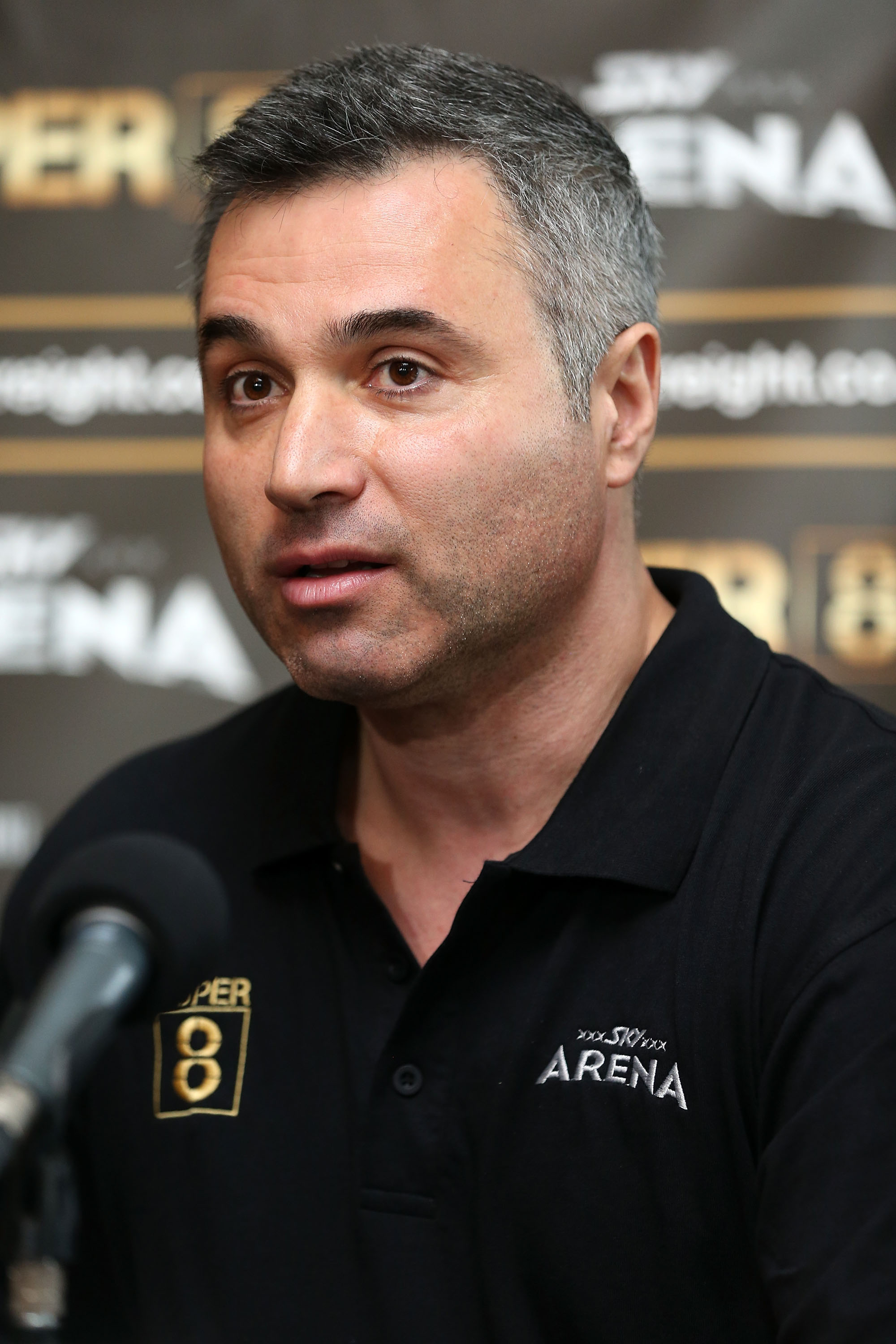 In fact money is one of Pulev’s least concerns when it comes to his shot at the title, with the star willing to take a drop in purse due to the smaller crowd that will be allowed to attend.

Gotzev explained: “We have a deal, we made a very proper deal with them.

“There are percentages being called by the IBF, we have agreed to those percentages, the split that is.

“So we’ll take less as they take less, so we’ve all got to agree. The same pot and everybody gets their piece of the pot, so simple.

And finally he delivered a warning to Joshua as he claimed “real man” Pulev would shock the world.

Gotzev promised: “It’s going to be a brutal fight, brutal for Anthony Joshua, because he’s going to face a real man.

“Although his confidence is very much on a high from their first meeting when they went face-to-face, he didn’t really know who he’s going to challenge.

“Now he knows, because Kubrat has proven himself in the past three years, while Joshua, his stock has fallen.

“So psychologically speaking, I think we’re in awesome shape, it’s going to be a brutal fight, we’re coming for victory, we’re going to get it.

“Whether it’s a beat down or decision or KO, we’re not going to take preference, we’ll take it in whatever order it comes.”