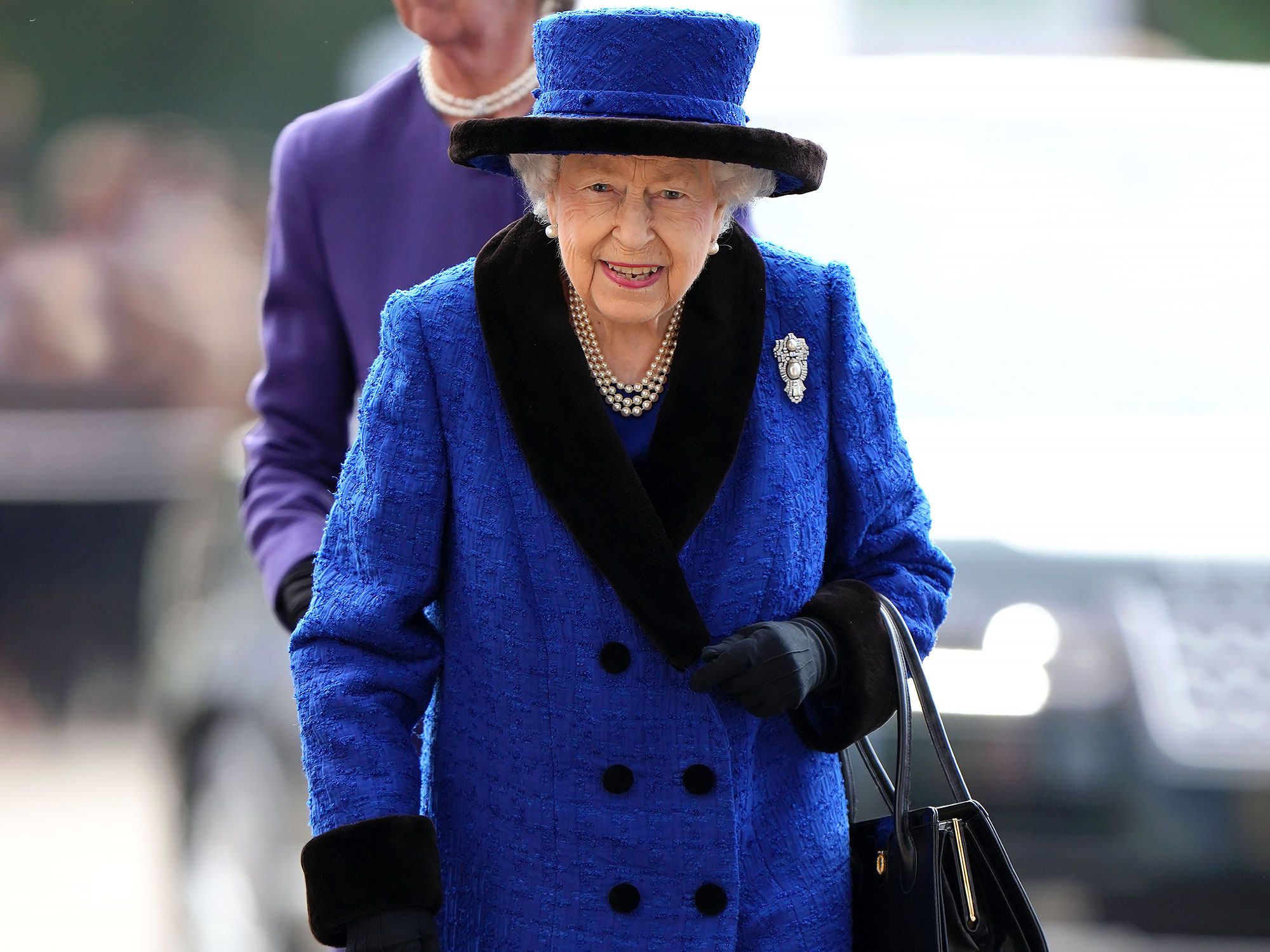 Slowing down. Buckingham Palace announced on Wednesday, October 20, that Queen Elizabeth II canceled her trip to Northern Ireland after being medically advised to rest.

The monarch, 95, was set to make royal engagements on Wednesday and Thursday, October 21. “The Queen has reluctantly accepted medical advice to rest for the next few days,” the statement read, noting that she was “in good spirits” and “disappointed” to miss the outings.

“The Queen sends her warmest good wishes to the people of Northern Ireland, and looks forward to visiting in the future,” the palace concluded.

The Royal Family: Get to Know the Next Generation

The announcement came one week after she made headlines for attending a Service of Thanksgiving at Westminster Abbey with a walking stick. The occasion marked the first time the queen has publicly used a cane since she had knee surgery in 2003.

On Tuesday, October 19, news broke that the royal declined Oldie magazine’s “Oldie of the Year” award last month. “Her Majesty believes you are as old as you feel,” her assistant private secretary, Tom Laing-Baker, wrote in an August letter. “As such the Queen does not believe she meets the relevant criteria to be able to accept and hopes you find a more worthy recipient.”

Elizabeth was widowed in April when her husband, Prince Philip, died, and she has been “overwhelmed” by the support she’s received in the wake of the tragedy.

“Elizabeth has found it cathartic to soak up all the well-wishes and tributes to the man she loved unconditionally for countless decades,” a source exclusively told Us Weekly at the time. “Seeing how many lives he touched has been nothing short of extraordinary. Her emotions are very raw right now, but the queen knows Philip would hate it if she sat around moping for the rest of her years. He would have wanted her to look after herself first and foremost instead and she intends to do her best.”

A Breakdown of the Royal Line of Succession

Another insider added, “Prince Philip’s passing has hit the queen harder than expected, but she’s remaining calm and collected. She’s strong and I’m sure she’ll pull through.”

On her birthday that same month, Elizabeth released a statement acknowledging the “period of great sadness” that her family was experiencing.

“I have, on the occasion of my 95th birthday today, received many messages of good wishes, which I very much appreciate,” she wrote on April 21. “It has been a comfort to us all to see and to hear the tributes paid to my husband, from those within the United Kingdom, the Commonwealth and around the world.”